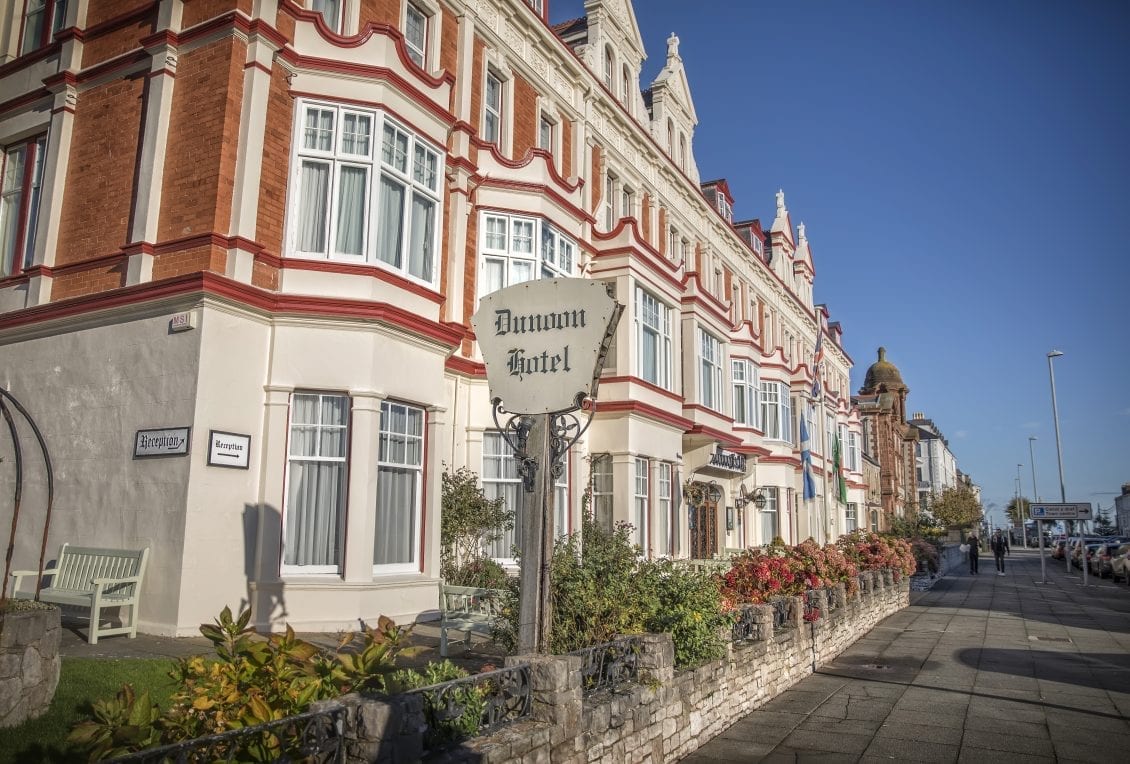 Research of 136 tech-focussed events in Wales last year found that only 16% of speakers were women. Of the 173 speakers who spoke at those events last year, only 28 were women, compared to 145 male speakers.

The figures were compiled by Steve Morgan, editor of TechEvents.Wales, a website that provides tech enthusiasts with listings and information about the latest tech events and meetups in their area.

Steve said that he was struck by how few women speakers there were at some tech events previously listed on the site, and decided to do a bit of research:

“Though the homepage calendar updates by linking to outlets such as Eventbrite, Meetup and Facebook, I regularly check that all the information is accurate – so if someone wants to go to an event focused on specific topics such as SEO or web design, the listings are there for them. It was then I noticed that there were very few women’s names in the lineups, and with the gender pay gap very much in the news, I decided to have a closer look at the speakers of all the meetups I could find last year.

“It was quite startling: the more events I went through, the wider the gap became, with one event not having a single female speaker across the entire year. Having organised my own events, Cardiff SEO Meet, I know there are great women speakers out there, so why are so few of them speaking? Is it a case that there are simply not enough women speakers seeking out opportunities? Or, are event organisers not doing enough to seek them out?”

The event figures appear to replicate the lack of women working in tech in general.

Statistics from the Women’s Engineering Society show that only 15% of the people working in STEM roles across the UK are women, with only 5% of those in positions of leadership.

As with most industries, the issues may well start in the classroom. A 2017 report by PWC surveyed over 2,000 UK A-level and University students, and of those surveyed, only 27% of the female students said they were considering a career in technology, compared to 61% of males.

Catrin Atkins, co-founder of the network Women in Tech Cymru, said more needed to be done to promote women in STEM roles:

“If you search Google Images for a technician, mathematician or scientist, the vast majority of results are men. It might sound trivial, but if something as every day as an image search fails to provide an equal representation, then we have to begin to think about what examples are out there for young women to aspire to.

“Though perhaps the representation might reflect the wider ratio of men to women in the tech world, more needs to be done to promote these career options to women, so that we can begin to address the issue.

“I think with a gradual rise in female-focused events, things are changing, but until the wider community becomes more inclusive and actively seeks out female speakers, the change will continue to be slow.”

In order to try and promote women speakers in Wales, TechEvents.Wales has compiled a list of over thirty women digital/tech speakers – and growing.

“There are a great deal of knowledgeable and experienced women speakers in Wales, over thirty of which are listed on TechEvents.Wales. I would encourage anyone who runs or is looking to start a tech event, to begin thinking about the kind of scene they want to be a part of. The only way the industry is going to inspire more women to create, found and invest in tech is to promote the underutilised role models that are already out there, achieving great things.”