The Welshpool-based company is celebrating after its Original Beef Jerky and Teriyaki Beef Jerky flavours impressed the Great Taste judges so much that they awarded them a one star award each, recognising them as “food that delivers fantastic flavour”.

The company makes handmade, artisan beef jerky snacks in eight flavours, which are branded Get Jerky. The snacks are made with responsibly sourced PGI Welsh Beef and marinated using secret, unique recipes.

The high protein jerky is gluten free and low in fat, making it a healthy alternative to sugary and high fat snacks.

The Great Taste judges commented: “Delicious wafts of the orient. Enjoyable to chew, it softened beautifully with the spices persisting to the end when it had melted. Delicious.”

“The texture is wonderfully traditional and delivers deep, buttery beef flavour notes, with a clever back note reminiscent of kidney,” they added. “The spice level has complexity and depth.”

The company’s Spicy Chilli Beef Jerky flavour was also awarded a Great Taste one star award in 2020 which it retains for another two years.

Emma Morris, Trailhead Fine Foods’ director of sales, said: “It’s fantastic that our Teriyaki flavour beef jerky has retained its one star award and we are delighted that the judges liked our Original flavour.

“Being able to display Great Taste awards alongside three of our beef jerky snacks is great for raising our brand awareness.”

She revealed that sales of the Get Jerky snacks have doubled this year, with selection boxes of the eight flavours proving very popular for birthday and Christmas gifts. 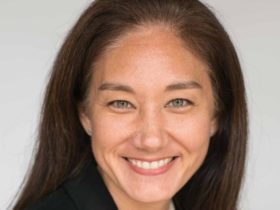 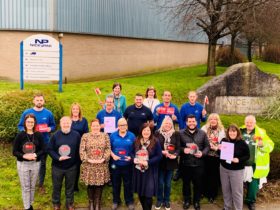 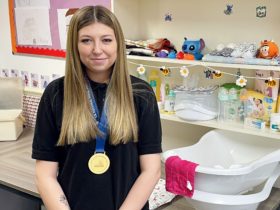 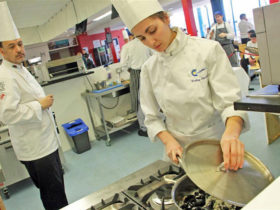