Alcumus enters partnership with the Chamber

Fast-growth multi-discipline GS Verde Group has announced further expansion, with the opening of its’ first office outside of the UK, with the launch of GS Verde (Ireland) in Dublin.

The new office is located in Dublin 2, Dublin’s premier business district, and follows client led demand   with both new and existing client agreements in the Country across industries including Aviation, SaaS and Technology.

Nigel Greenaway, CEO of the GS Verde Group said: “We are very excited to be expanding into Ireland.  Some of the world’s biggest brands including Google, Facebook and Microsoft, have a presence here and we are delighted to join them as we continue to grow our own disruptive, fast-growth business.”

The Ireland venture will be overseen by newly appointed Director, Peter Franklin, who will also join the newly formed board of GS Verde (Ireland).

Mr Franklin has experience across multiple industries, including over 12 years of experience in the medical devices industry, collectively managing business compliance, strategic growth and mergers and acquisitions. He will be supporting the GS Verde Group with its plans to continue its buy and build strategy, to grow GS Verde (Ireland).

Speaking of his appointment Mr Franklin said:  “I am delighted and honoured to join the board of GS Verde (Ireland).  Being entrenched in successful corporate merger and acquisition deals for many years, the timing is right to bring a firm of this stature to Ireland. Despite the effects of the current pandemic, the Irish economy remains resolute and determined to not only survive, but to continue in a healthy upward growth trajectory, now exceeding the EU average”.

The GS Verde Group has become renowned for its corporate finance led deal-making services, advising on corporate transactions across the UK, the group consists of award-winning corporate law firm Greenaway Scott and M&A specialists Verde Corporate Finance, among others.

Mr Franklin added: “Ireland’s corporate environment is now ready for a key player, one that will effectively facilitate, advise and deliver on better corporate activity, such as mergers, acquisitions, growth strategies, finance and legal advisory services. A specialist area very often underserved in the Country, companies interested in exploring these horizons now have the option of engaging with a dedicated and accomplished firm.”

In the last year, the GS Verde Group has seen tremendous growth, including the acquisition of Bristol-based Astrum Accountants, the addition of marketing and communications agency, Dragonfly Marketing and the launch of fintech investment platform, Elevate.  With this growth has also come a number of high-level appointments across the group.

Mr Greenaway concluded: “It has been a tremendous start to 2021 for our Group and there is much to come, with announcement to follow in due course.   We are delighted to welcome Peter to GS Verde (Ireland), having known each other for several years, I am delighted the opportunity has arisen to welcome Peter to our Group, he will play a key role developing our business in Ireland in the coming years.” 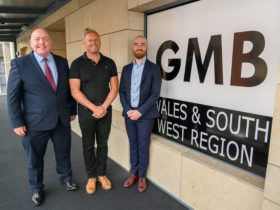 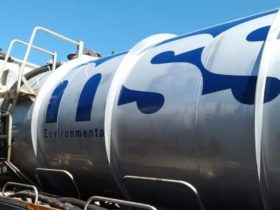 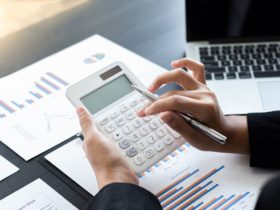 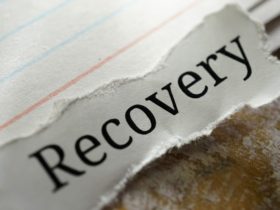 How to File a Suit for Civil Recovery