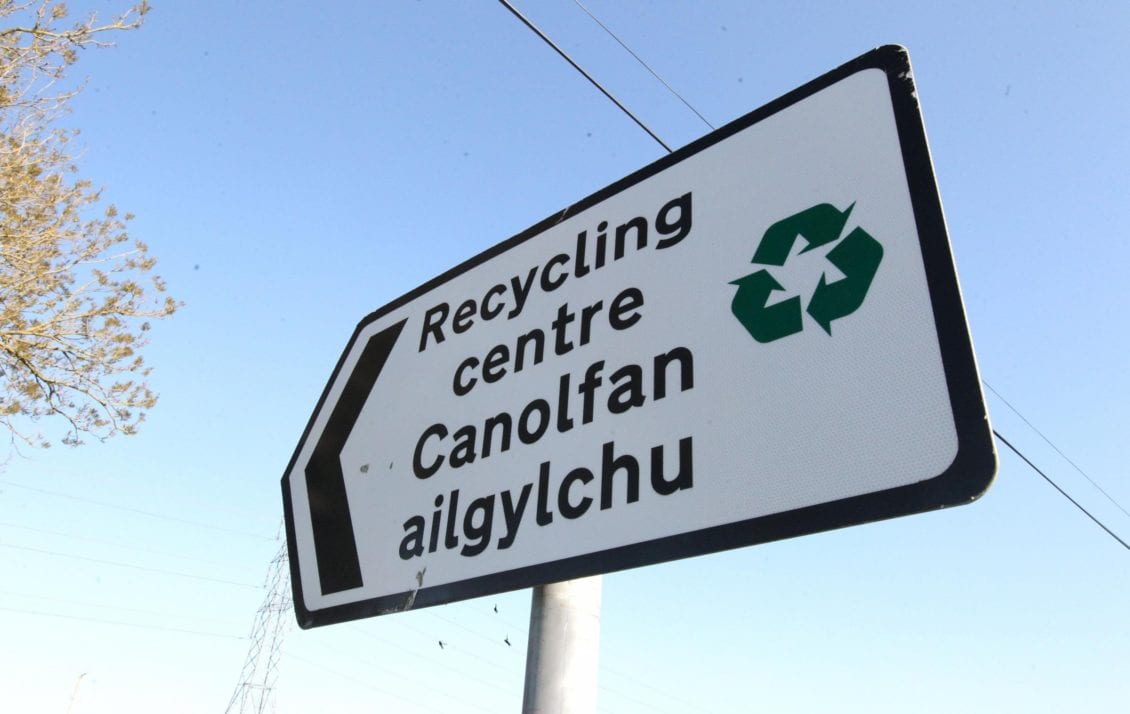 How Wales ranks in the world for its recycling

The highest temperature of the year was recorded at 33C in Porthmadog in north Wales on 28 June. This was the highest temperature recorded in Britain so far this summer until today where it has peaked 33.3C in Santon Downham, Suffolk, England. Today, the hottest place in Wales is Hawarden in Flintshire at 27C. The Met Office has said that temperatures could rise well above 35C in some parts of the UK in what is now the hottest day of the year for some (Monday 23rd July).

The hot weather has shown no signs of letting up and here we look at what the hot spell has in store for Wales this week. So let’s start with Porthmadog in north Wales; a high of 21C today but the temperature will rise to 26C on Thursday. So how are the temperatures looking in other parts of Wales? Tenby will see a high of only 20C, Swansea will reach a reasonable 23C and Aberystwyth will see a high of 24C this week; Pontypridd will reach 25C, and Newport, Newtown and the capital Cardiff will all max out at 26C on Thursday.

Much of the UK will be hot this week – the highest temperatures will be across southeastern areas, with lower temperatures in the northwest #heatwave pic.twitter.com/CUANOTp3RG

The Met Office is now urging people to stay out of the sun during the peak daytime hours, and has now implemented a Level 3 Amber Alert from today until Friday. As the temperatures rise during this week it will be important to take extra care of the young and elderly as things heat up. Keep hydrated and slow down when its hot. 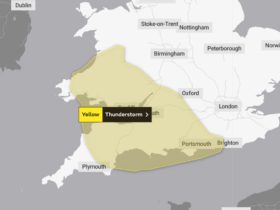