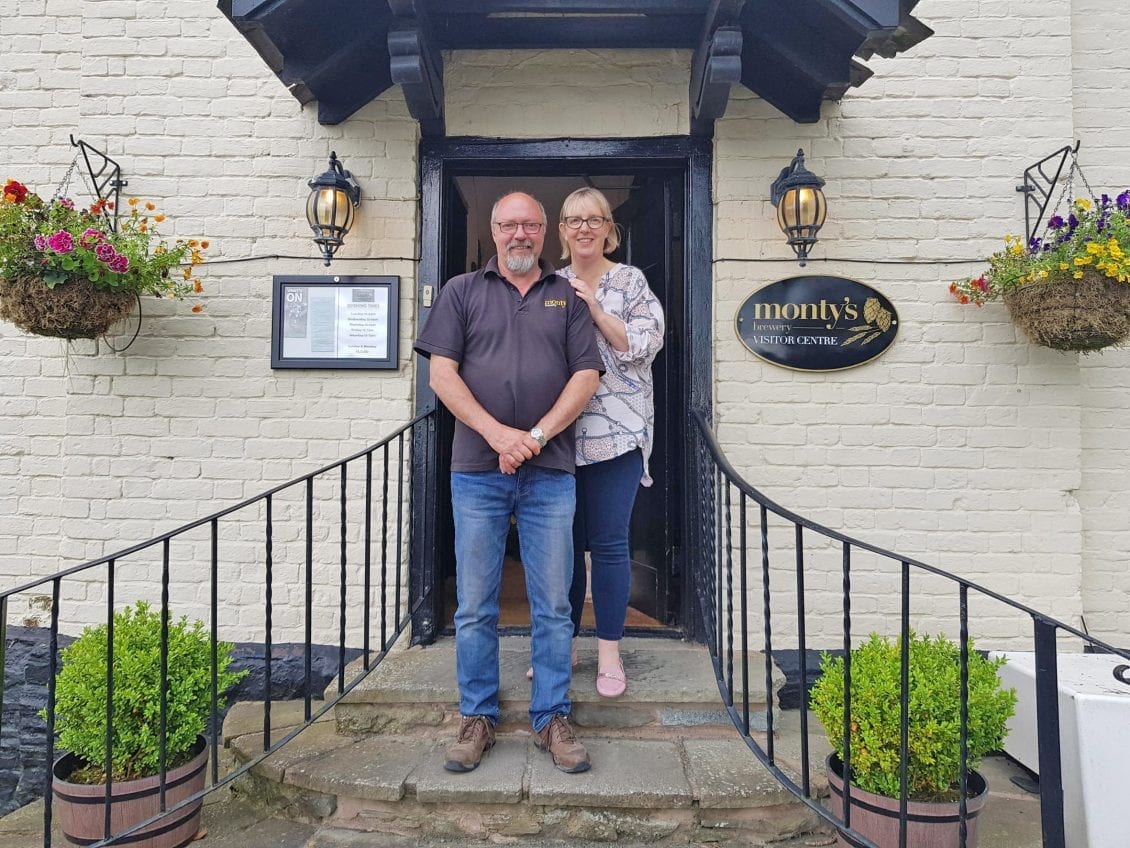 Based on Cors Dyfi Reserve near Machynlleth, home of the Dyfi Osprey Project and 360 Observatory, The Dyfi Wildlife Centre: A Community Project will be an iconic wildlife and environment-based visitor centre development drawing up to 60,000 visitors per year.

A £1.1 million project, the Heritage Lottery Fund will provide half of the project costs, the other half being funded by donations and membership appeals.

This project will create a flagship visitor centre on the banks of the River Dyfi on Cors Dyfi Reserve, one of the few lowland peat bog habitats remaining in Wales.

A centre based on astute environmental and sustainable technologies with carbon-positive performance, it will pull together all the amenities of the current Dyfi Osprey Project under one roof, giving a far richer and immersive experience for visitors and volunteers alike.

The centre will be developed and built from the outset based on community involvement and participation. From consultation and decision-making to the actual construction and operation, the community will have a stake at every stage.

Showcasing the reserve’s rich biodiversity, including the Dyfi ospreys, a team of staff and 200 volunteers will communicate the cultural, industrial and natural heritage of the River Dyfi for the first time in a pioneering centre attracting up to 60,000 visitors annually.

The project will focus heavily on the following themes:

Following a development phase of approximately one year, a Round 2 Heritage Lottery decision is expected next summer with work starting on the new centre in the autumn 2019. The Dyfi Wildlife Centre is forecast to be open in spring 2020.

“This is the dawn of a new era for us. For 10 years we have been organically adding various elements to our visitor amenities at Cors Dyfi, but by today they are beginning to resemble tired, bolt-on features.

“This project allows us to build a great new visitor centre in Mid Wales that will give adults and children alike an amazing experience of the ospreys, wildlife and the rich heritage of the River Dyfi. The Dyfi Wildlife Centre will complement the 360 Observatory we built on the reserve in 2014, again part-funded by the Heritage Lottery Fund.

“We will now be able to open for eight months of the year instead of five as well as hosting special events during the winter months. It’s a great opportunity for communities to gather, work and learn together. Everybody is included and nobody excluded.

“We’d like to thank The Heritage Lottery Fund team for working with us on this great project over the last two years and allowing us to realise our dream of creating something truly iconic on the banks of the River Dyfi.” 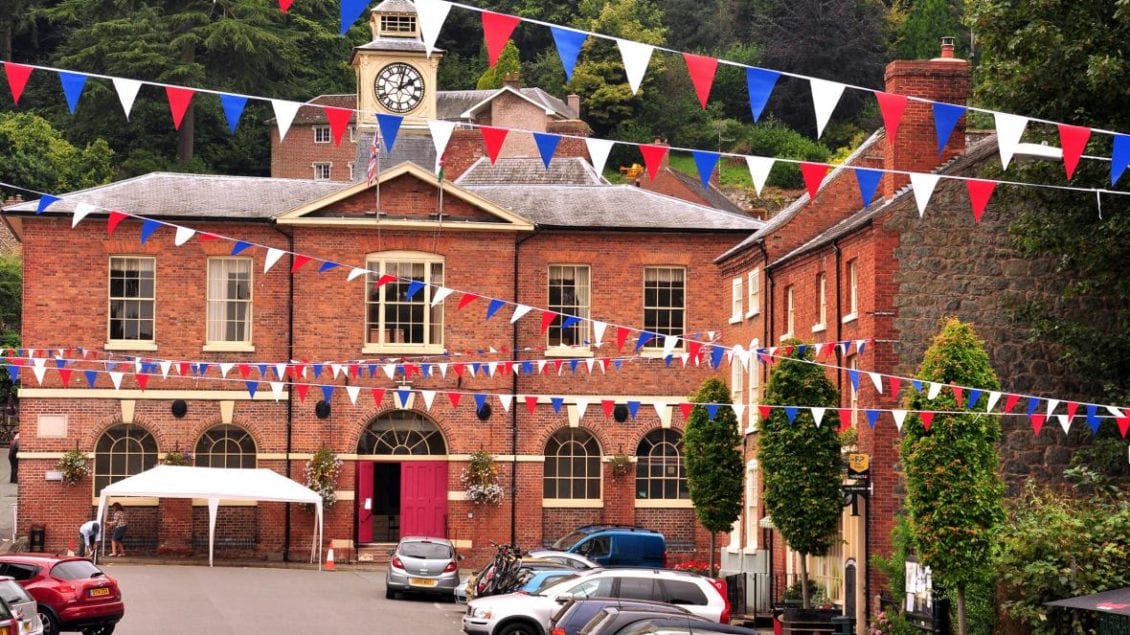 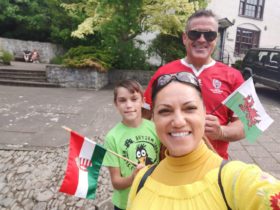 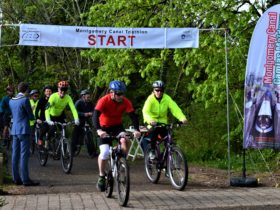 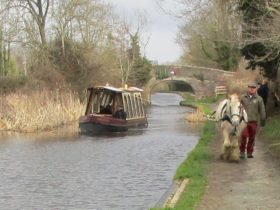