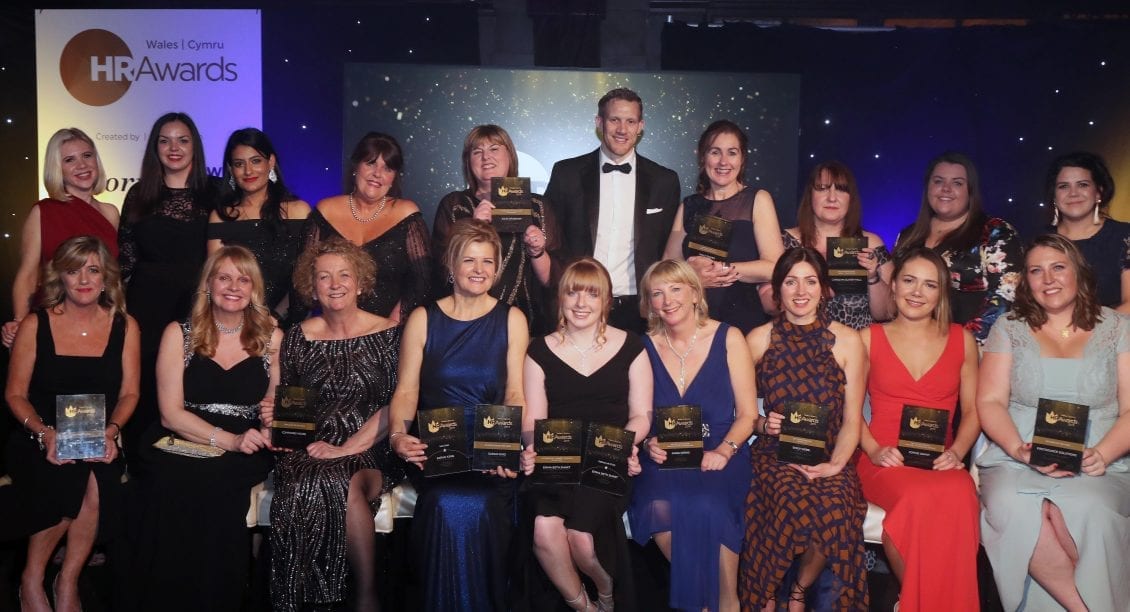 All staff members as well as key stakeholders from Swansea Council, Swansea University and Ofcom Wales were in attendance at the presentation, as CPR proudly celebrated its achievement.

The Queen’s Award for Enterprise annually recognises UK businesses for outstanding performance in one of four categories and CPR was selected in the ‘International Trade’ category after achieving significant growth in overseas markets over the last three years.

CPR was established in 2010 to tackle the growing problem of nuisance calls and now produce a range of stand alone call blockers that plug in to landline phones and allow the user to cut off and permanently block nuisance and scam calls.

“It was a privilege to welcome HM Lord Lieutenant to our headquarters and talk to him about how the company has progressed since we were established in 2010. We have worked tirelessly towards eradicating nuisance calls and we intend to use our award win as a springboard to carry on the fight.”

Earlier on this month CEO Andrew and CFO Chrissy Sandbrook attended a winner’s reception at Buckingham Palace with His Royal Highness Prince Charles, where other companies from throughout the UK joined them to share their stories of success. CPR was one of just 12 Welsh companies to receive the award, showing the extremely high standard of the entries this year.

The Lord Lieutenant addressed attendees at the presentation and spoke about the magnitude of CPR’s achievement, he said:

“Winners of the Queen’s Award truly fly the flag for British industry at home and overseas as this award is recognised as the ultimate achievement in business. You are setting the gold standard within your industry and after meeting you all it is clear to see that it is a strong team effort at CPR, built by exceptional leadership.

“The Queen’s Award is internationally recognised as a symbol of excellence and success and I offer my warmest congratulations on your outstanding achievement.  My best wishes for your continued growth and I am sure that winning the Award will help you achieve even further success in the future”