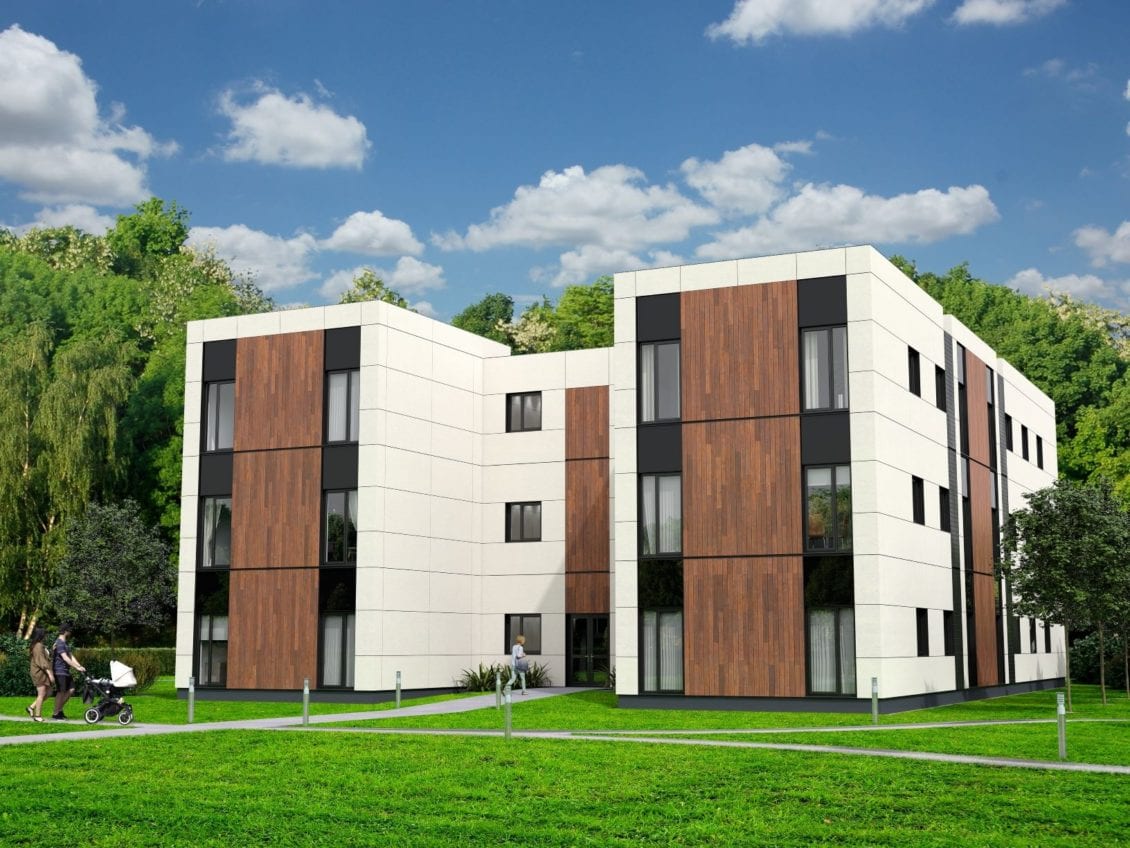 A charity that supports thousands of homeless young people in Wales has been boosted by a £5,000 package of support from leading building contractor United Living.

The charity’s Newport office, which provides front-line support for homeless young people and vulnerable women, has been refurbished by the United Living team as part of its year-long support for Llamau.

A £1,000 donation was also provided to pay for much-needed furnishing for the office in Stow Hill, Newport.

The support follows a series of initiatives and events held by United Living over the last year, which raised hundreds of pounds. United Living has supported Llamau with donations and fundraising, which included a member of the team volunteering at Llamau’s Sleep Out event. Llamau was chosen as a charity partner as part of United Living’s focus on homelessness.

“We see the impact that the rise in homelessness is having in the communities in which we work every day, so supporting such valuable projects helps us to leave a legacy after our projects are completed,” said Paula Lunnon, Community Benefits Coordinator in United Living’s Wales and West division.

“That’s why we are committed to tackling homelessness in Wales and want to work with organisations like Llamau to address its impact. With Llamau being one of the key inspirational organisations in Wales, working with young people and vulnerable women, we had no hesitation in supporting them.

“As a hard pressed charity, Llamau has very little money to spend on décor, as all funds raised are to support front-line work. With support from our supply chain and some additional work from our staff team, we were able to complete the project and have been delighted to help them out.”

The £1,000 donation was supported by Castle Carpentry Services, who work with United Living on the regeneration of the nearby Pillgwenlly estate for Newport City Homes.

Fiona Hawthorn, Corporate and Community Fund Raiser at Llamau, said: “We believe that no young person or vulnerable women should ever have to experience homelessness and yet, each year, demand for our services continues to rise. Last year, we supported 8,914 homeless young people and women in Wales”

“The work we do simply would not be possible without the help of supporters like United Living. We are extremely grateful for United Living’s support in helping to provide a comfortable and inviting space for people who need our support.”