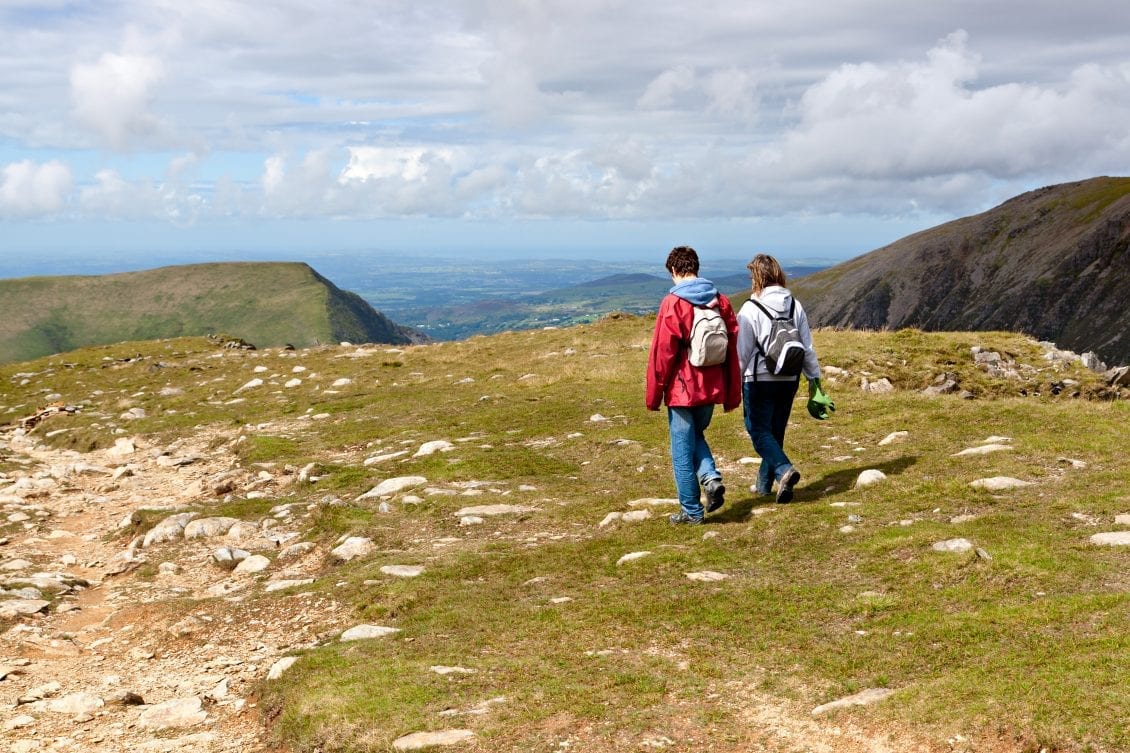 The biggest change to Welsh housing law in decades is coming into force in July and it is changing the way local homelessness charity Emmaus South Wales operates.

Homelessness charity Emmaus South Wales has purchased a four-bedroom property in Bridgend to give the people it supports more secure tenancies when the Renting Homes Act comes into force from 15 July 2022.

The new house is in addition to the charity’s 18 en-suite bedrooms at its main site in Bridgend, which has a shared kitchen, living room, games room and garden for people who have experienced homelessness.

People joining Emmaus sign off all benefits except Housing Benefit, which is used alongside the income generated from the charity’s four reuse stores to fund the accommodation and support Emmaus provides. Whilst living at Emmaus, people work full-time in the reuse stores to learn new skills and rebuild confidence.

From July, the Welsh Government is introducing changes to the way properties are rented, managed, and lived in. Under the new law, tenancy and license agreements will be replaced with ‘occupation contracts’, giving people more security and greater protection from eviction. License agreements can still be issued; however, the new law will have a six-month time limit.

Emmaus currently operates with license agreements for its 18 bedrooms, which is common for supported housing and homelessness organisations. The charity has no time limit for license agreements, with some people staying a few months before they are ready to move on and others, who require longer-term support, may stay years.

“The new housing law is a fantastic piece of legislation and makes great progress towards housing equality and security. A big part of our current offer is providing people with a support network, community and companionship within a communal setting, which is often key to recovering from the isolation of homelessness.

“We knew that to get in line with the Renting Homes Act, we had to expand whilst still providing the same community feeling. From July, after six months of living in our main building with a license agreement, the people we support will be offered their own occupation contract. The contracts will allow them to live in a shared house nearby, so people still have support from our charity if needed, whilst gaining more independence and security. This change is helping us to offer a long-term sustainable solution to homelessness that provides better outcomes for the people we support.”

Emmaus will be paying security deposits on behalf of people moving into the newly purchased house in July, which will be held in an independent tenancy deposit scheme and available if they choose to move on from the charity in future.

Moving into the charity’s new house in July is Angela, who was homeless and sofa-surfing for three years after leaving an abusive relationship. Angela has been at Emmaus for two years, living in the charity’s communal building and working in its reuse stores. Angela said:

“I was in a really low place when I found Emmaus, but the people, support, work and routine have helped me get my confidence and self-esteem back. I’m looking forward to moving into the house and getting back to the real world, but still having that support and connection from Emmaus. I went to see the house and it was lovely. Four bedrooms, two reception rooms, a kitchen which is dead quirky, and I love, and a beautiful back garden. I can just imagine myself sat in the garden now!”

People living in the house will continue to work in the charity’s social enterprise while claiming Housing Benefit. Emmaus will still provide them with a weekly allowance, pay utility bills on their behalf and provide food. Longer term, the charity hopes to offer affordable rents for people who have secured full-time employment outside of Emmaus, but who wish to continue living with the charity.

Emmaus has funded the purchase of its new house through a loan from Social Investment Cymru – WCVA, which invests in organisations that want to generate more social impact from their work. In future, Emmaus plans to purchase more properties in the local area. Speaking about this expansion, Jemma said:

“We purchased our new house and hope to buy more because we need to increase the number of rooms we have, to ensure that we can continue helping as many people as possible. To give everyone we support an occupation contract under the New Homes Act for our current community building, would limit the number of rooms we’d have available for new people. We’ve worked extremely hard to get the ball rolling with our first property purchase and we’re excited to expand even more in future.”

To help furnish the new property and generate income for its charity, Emmaus South Wales is calling on support from the local community to donate furniture and household items that are in good condition. Items can be donated at the Emmaus Stores on Tremains Road, Bridgend, and New Road, Porthcawl. Alternatively for collections of large items call 01656 750829. Donated items will help to furnish the charity’s new house or be sold in its four reuse stores.