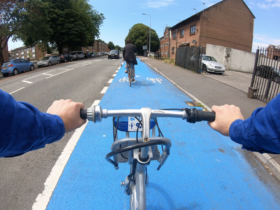 Including returning UK residents, there were around 140.9 million passenger arrivals in Britain in the year ending September 2018. A rising number of these were EU or EEA nationals, despite the fact that the UK remains on course to leave the European Union come what may on October 31st.

However, there’s no doubt that travelling between the EU and the UK will be impacted significantly by Brexit, with a no-deal departure having particularly worrying consequences for people with regards to freedom of movement.

In this post, we’ll explore this in further detail, whilst asking how travel will be impacted in a couple of different circumstances.

With or Without a Deal – Entering the UK

There remains a small but diminishing chance that the UK will strike a formal withdrawal agreement with the EU, despite the fact that Theresa May’s deal will die with the Prime Minister’s tenure.

If the UK is able to leave with some form of agreement, we’ll enter a transition period which will retain precisely the same travel arrangements that are currently in place. This will remain in place until 2021, allowing time for the UK to forge a new relationship with their European neighbours.

However, the situation changes if we leave without a deal, primarily because this eliminates any kind of transition period and instantly transforms the UK into a so-called ‘third country’.

In this case, it’s thought that EU or EEA citizens will only be able to travel to and move freely in the UK for a period of three months.

After this time, however, you may be required to apply for a visa to extend your stay, although the precise cost and terms of this document will have to be thrashed out at a later date.

In the short-term European residents who visit the UK can also apply for European Temporary Leave to remain for longer than three months. This request will then be considered and either approved or denied, but there’s no doubt that the system will be far more restrictive going forward.

Whilst we’ve spoken in terms of an orderly and a no-deal Brexit, it’s important to note that even these terms are vague and not defined in law.

This is because a formal withdrawal agreement has yet to be agreed with the EU, whilst a no-deal exit will create chaos and a sense of the unknown that will instantly end freedom of movement and alter the way in which residents travel from one country to another.

If Brexit is likely to impact on your travel plans in the near-term, you may want to consider seeking out immigration advice from Withers Worldwide.

This will help you to understand the challenges ahead, and create an informed plan that helps you to cope with the fall-out from the UK’s departure from the EU. 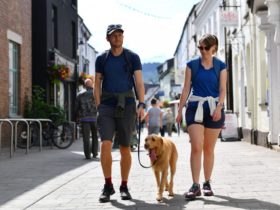 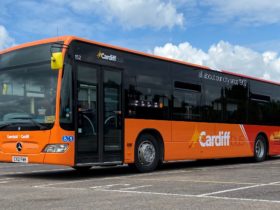 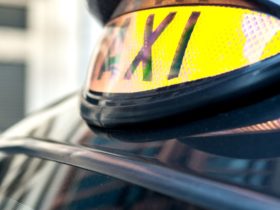 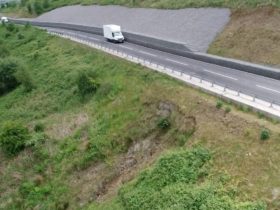