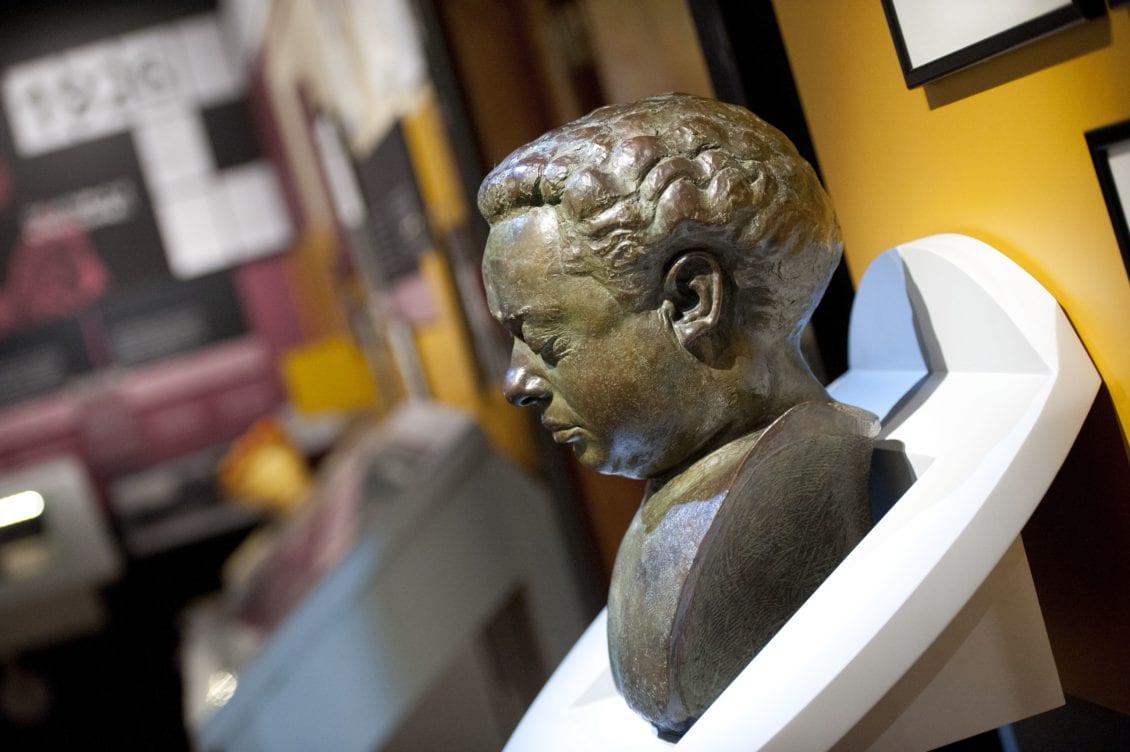 Lockdown is a challenge for us all – but just imagine how one of Swansea’s most famous sons would have felt!

Dylan Thomas took inspiration from the world and people around him, and was also affected by international events. He spent much of World War Two in London, and wrote about the Three Nights’ Blitz of Swansea in his broadcast Return Journey.

His exposure to Wales’ natural environment, people and travel led to world-class poetry such as Fern Hill and stories such as A Child’s Christmas in Wales.

Swansea Council’s Dylan Thomas Exhibition – run by the council’s cultural services team and closed temporarily to the public due to coronavirus – is busy reminding us of the poet’s love of life through its social media channels. It’s still here for Swansea.

And the social media posts are full of Dylan experiences that he would have missed had he been asked to stay at home in Swansea or Laugharne.

The Exhibition’s social media #OnThisDay feature is a daily look back at a moment in the poet’s life.

On April 17, the feature will recall a day in 1934 when Dylan – as a young man of 19 – wrote in his diary: “[It’s so] warm and bright that I shall have to satisfy my conscience … by taking a bus to Gower and walking over the cliffs.”

On April 20, #OnThisDay will flash back to 1936 when Dylan wrote of meeting TS Eliot. The Nobel Prize-winning poet and playwright is now well known for poems such as The Waste Land, Ash Wednesday and Four Quartets and for plays such as The Cocktail Party and Murder in the Cathedral. Dylan wrote: “He was charming, a great man, I think, utterly unaffected.” Elsewhere, however, he noted that TS Eliot was an anagram of “toilets”.

Back on April 5, the Exhibition’s #OnThisDay recalled Dylan’s first US lecture tour. He wrote of San Francisco: “Incredibly beautiful, all hills and bridges and blinding blue sky and boats and the Pacific Ocean.” 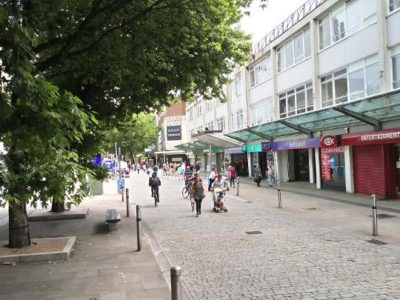 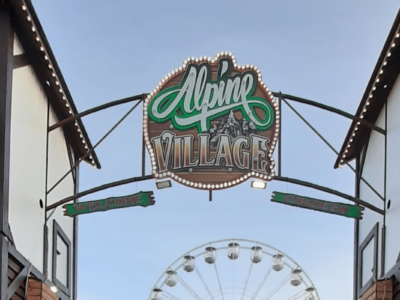 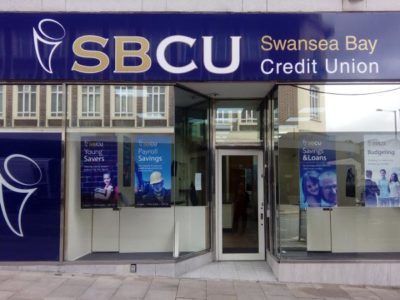