The city of Cardiff has been captured for a project which saw over 40 amateur and professional photographers taking to the streets over a 24-hour-period.

Images snapped during a unique social experiment on Saturday 28th September document a day in the life of the city – as seen through the eyes of locals.

The ‘A Day In The Life’ project, which has now visited six cities around the UK, showcased all that Cardiff represents – from the lively nightlife to the outstanding architecture and stunning Cardiff Bay waterfront.

The campaign, headed up by award winning street photographer Mark Waugh, saw an army of enthusiastic photographers generate over 1000 images, taking one every three minutes from midnight to midnight.

Over the course of the day, the team of photographers recorded:

The full library of photos can now be viewed and printed out at: www.cartridgesave.co.uk/printwhatmatters/a-day-in-the-life-cardiff/

The next stage of A Day In The Life will see an artist take a selection of the photographs and transform them into a piece of art, so the people, places and memories of 28th September 2019 can be immortalised.

Once complete the artwork will be displayed in Cardiff city centre. Dates of the exhibition will be announced shortly.

Inspired by the blog, Humans Of New York, which has 8.3 million Instagram followers and 18 million Facebook followers, ‘A Day In The Life’ is the brainchild of cartridgesave.co.uk.

Ian Cowley, managing director of cartridgesave.co.uk, says: “This is the sixth edition of our A Day In The Life project, and it’s always fantastic to see the enthusiasm of the photographers that take part, it shows the passion they have for their city and Cardiff was no different.

“We’ve seen a wide variety of images showcasing the capital Wales and now we can forever remember this day by collating these images to produce a special piece of artwork celebrating a Cardiff Legend.

Mark Waugh added: “Saturday 28th September 2019 was a special day in Cardiff that will be forever remembered. It was fantastic to meet all of the photographers that took part to make, without them the campaign wouldn’t be possible. Through coming together to take part in this unique project we have captured what makes Cardiff such a brilliant city, including it’s stunning landscape and the people that make the city what it is.” 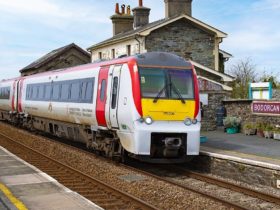 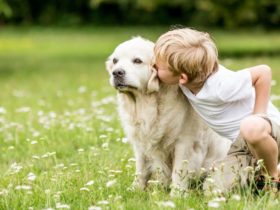