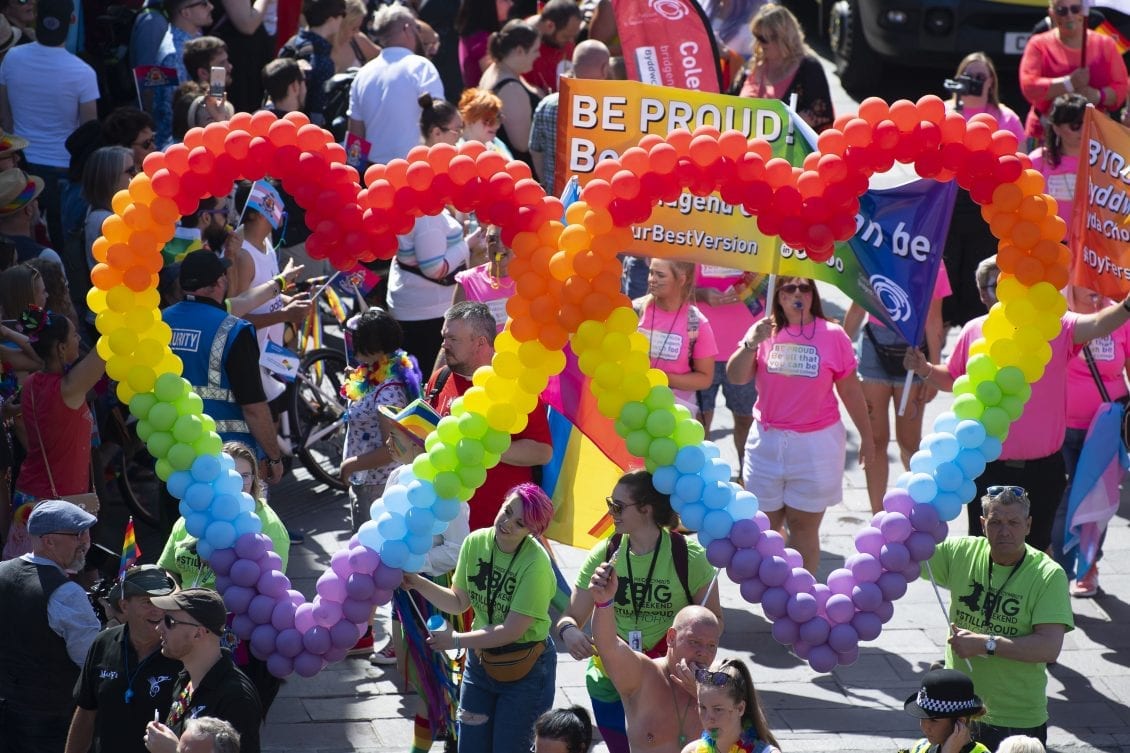 Pride Cymru’s Big Weekend delivers its 20th march in the streets of Cardiff in support of the LGBT+ community.

An estimated 15,000 people paraded throughout the city centre to kick off Saturday’s Pride celebrations.

The parade which is one of the main highlights throughout the weekend, sees people of all ages, sexual orientations and backgrounds come together to celebrate diversity and promote inclusivity.

Gian Molinu, Chair of Pride Cymru, said: “The parade is one of our highlights each year and allows parents, family, colleagues and friends to show their loved ones who identify as LGBT+ that they are behind them and support them through and through. Over the last 20 years it has become a sign that we are here to break barriers and are promoting a more inclusive society where no one is discriminated against, regardless of sexual orientation, gender, age, ethnicity or social background.”

This year’s parade was led by a number of politicians, including the First Minister of Wales Mark Drakeford, emphasising their support of LGBT+ people in Wales. Other politicians included Hannah Blythyn (AM, Labour), Ash Lister (Cllr, Labour), Adam Price (AM, Plaid Cymru), Jeremy Miles (AM, Labour), Rodney Berman (OBE Cllr, Liberal Democrats), Stephen Doughty (MP, Labour) and Leighton Rowlands (Cllr, Conservatives) who marched alongside Lisa Power, one of the founders of Stonewall UK 30 years ago. 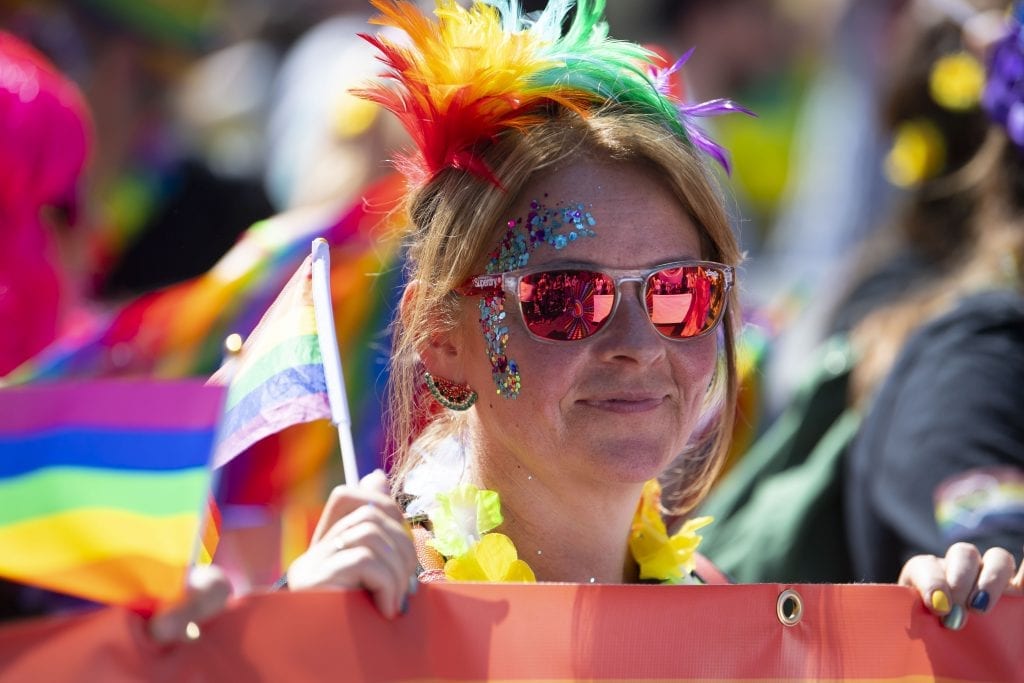 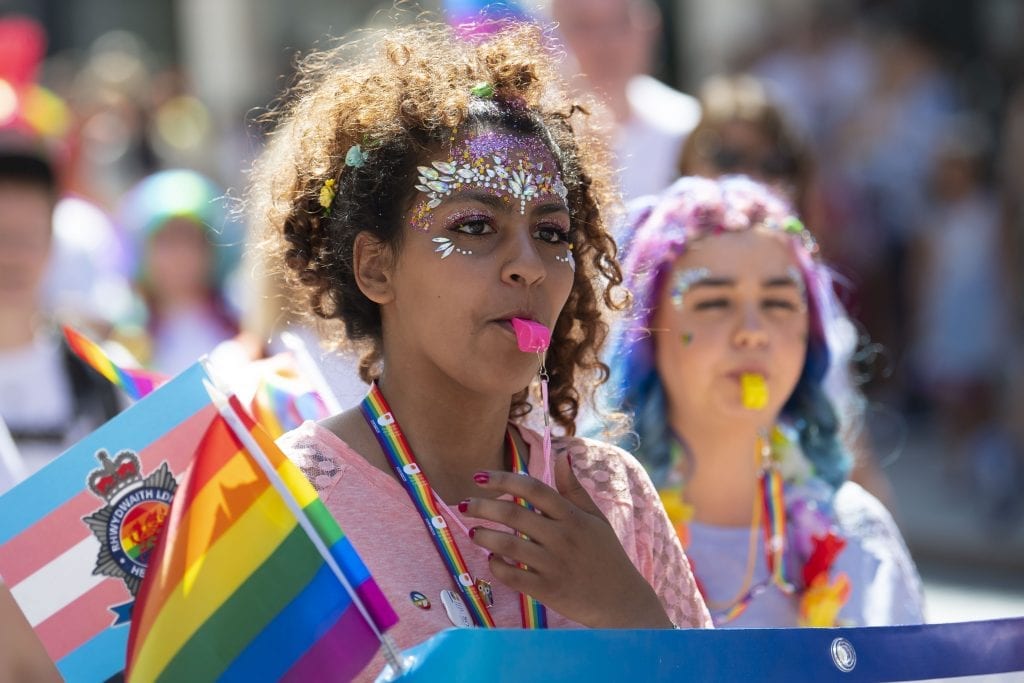 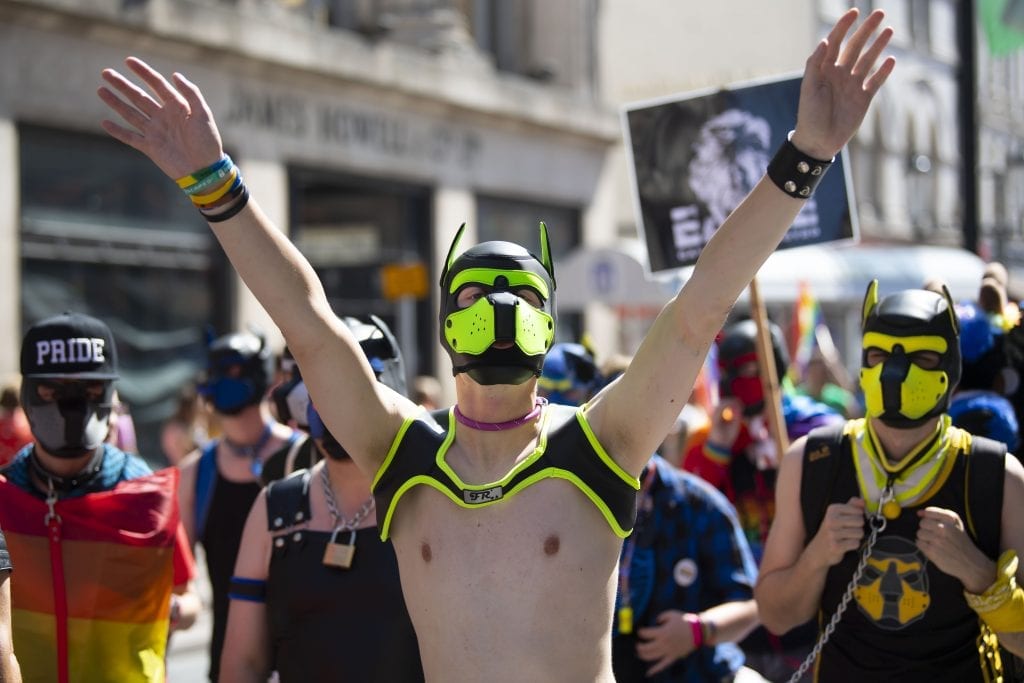 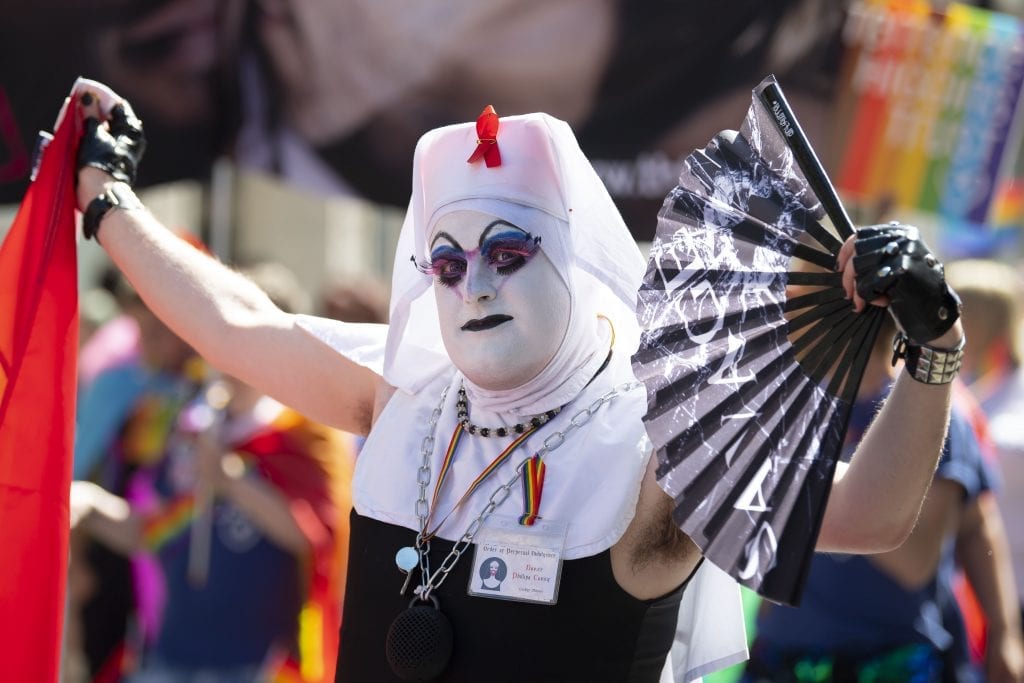 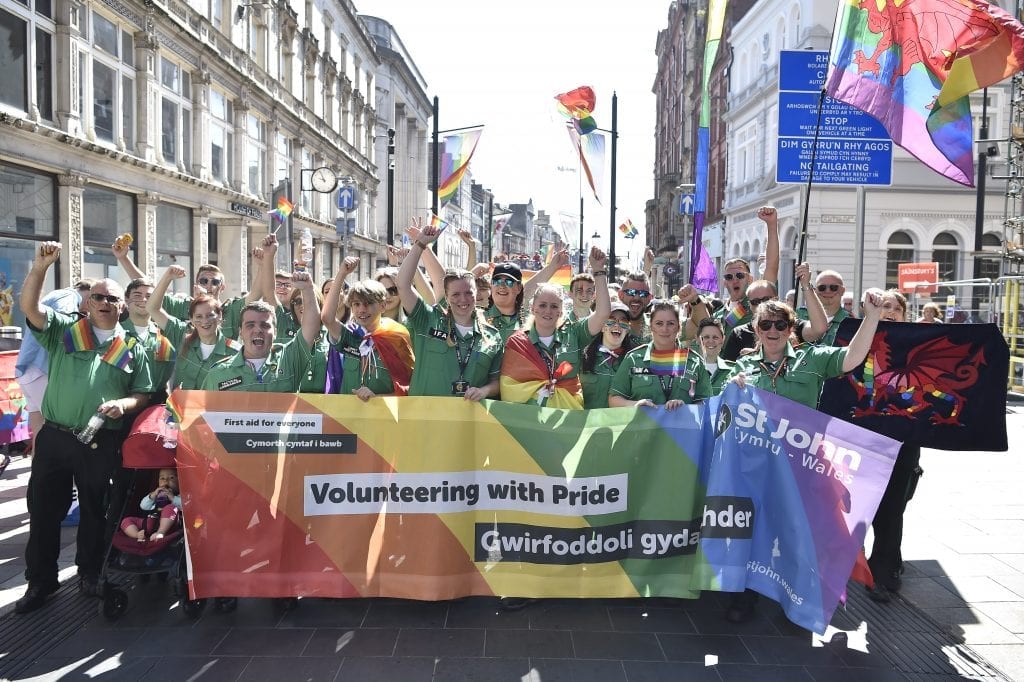 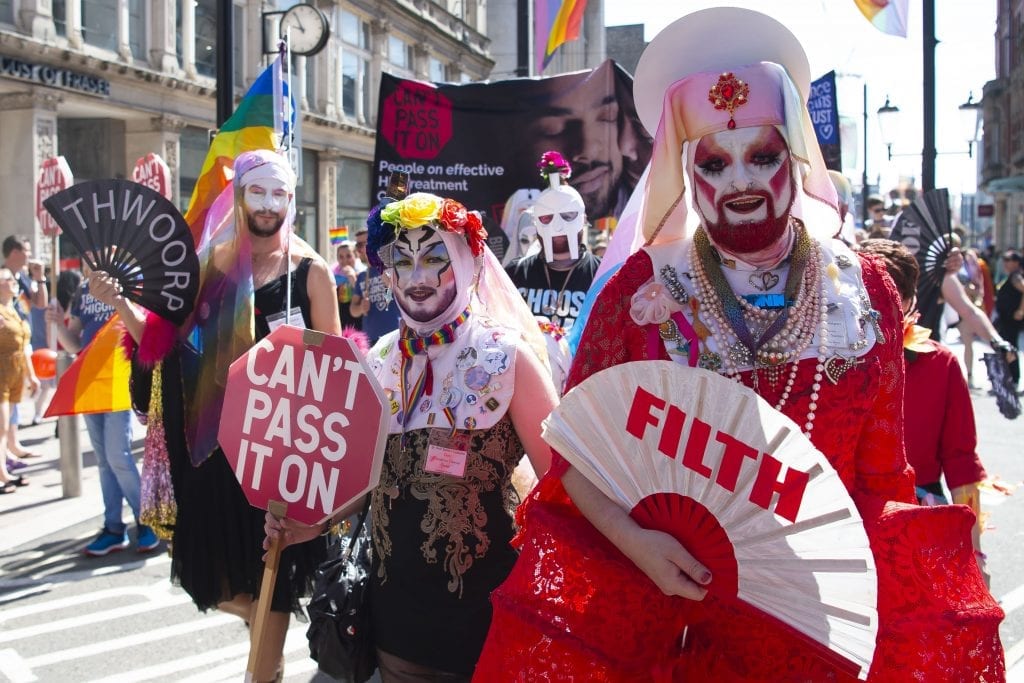 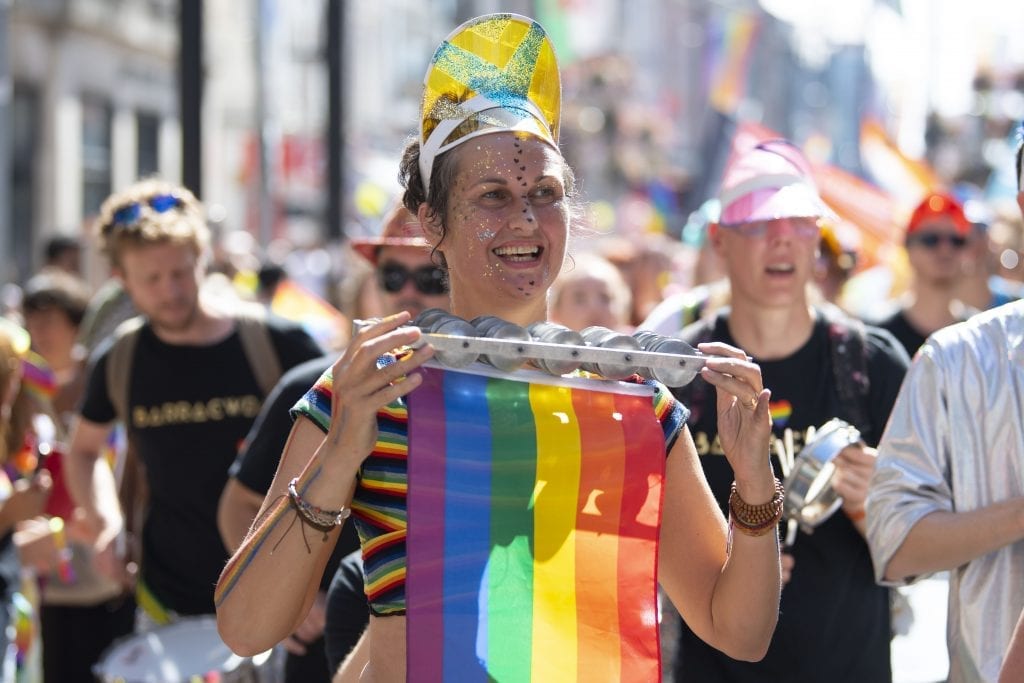 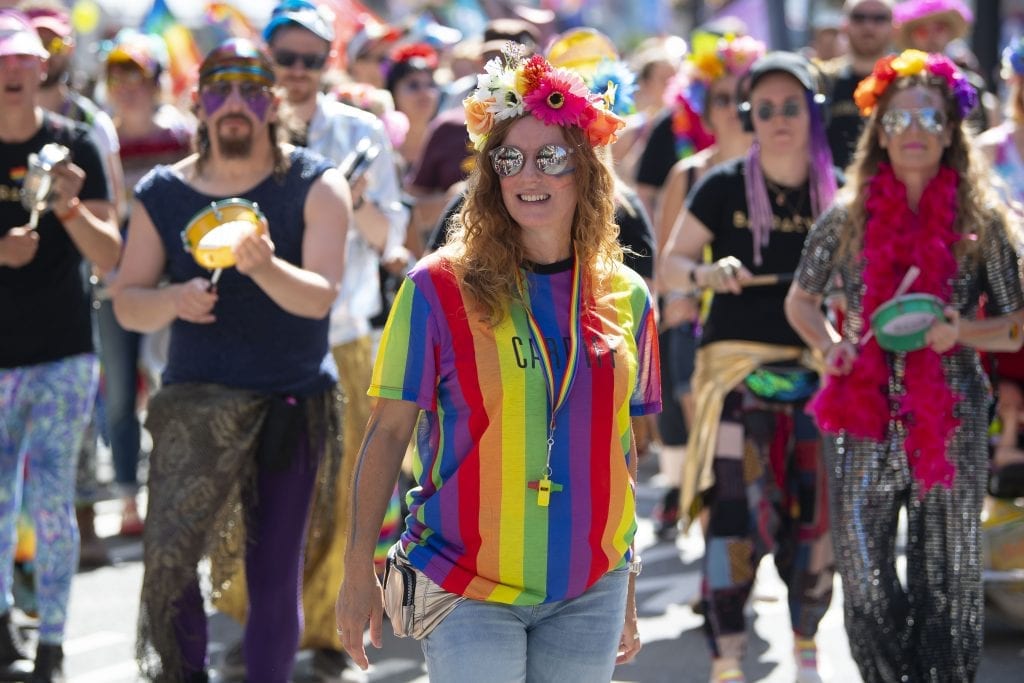 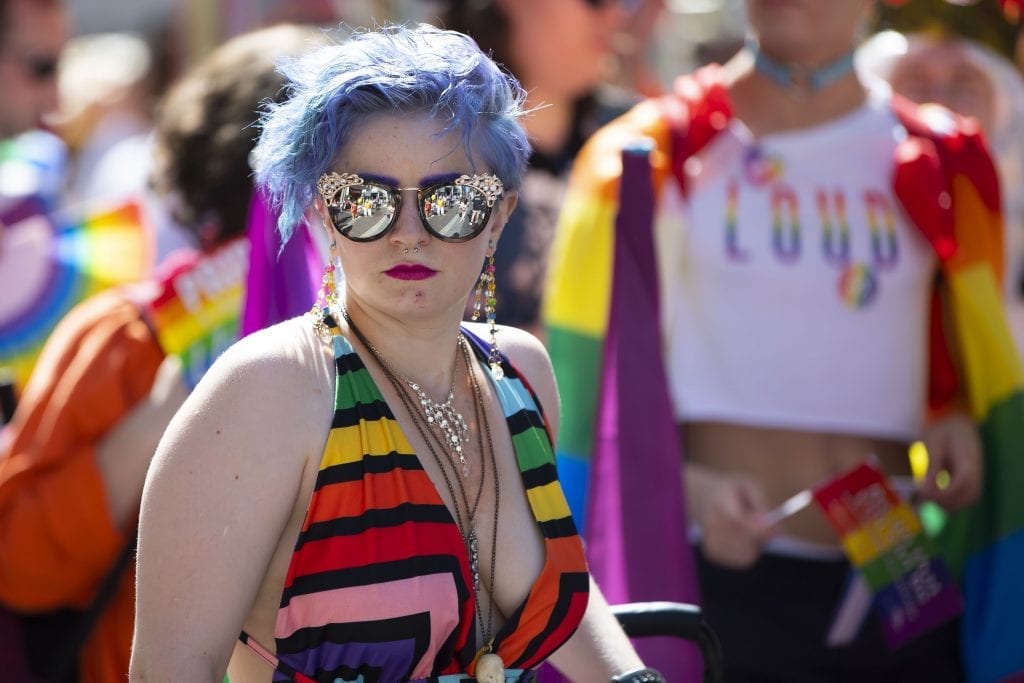 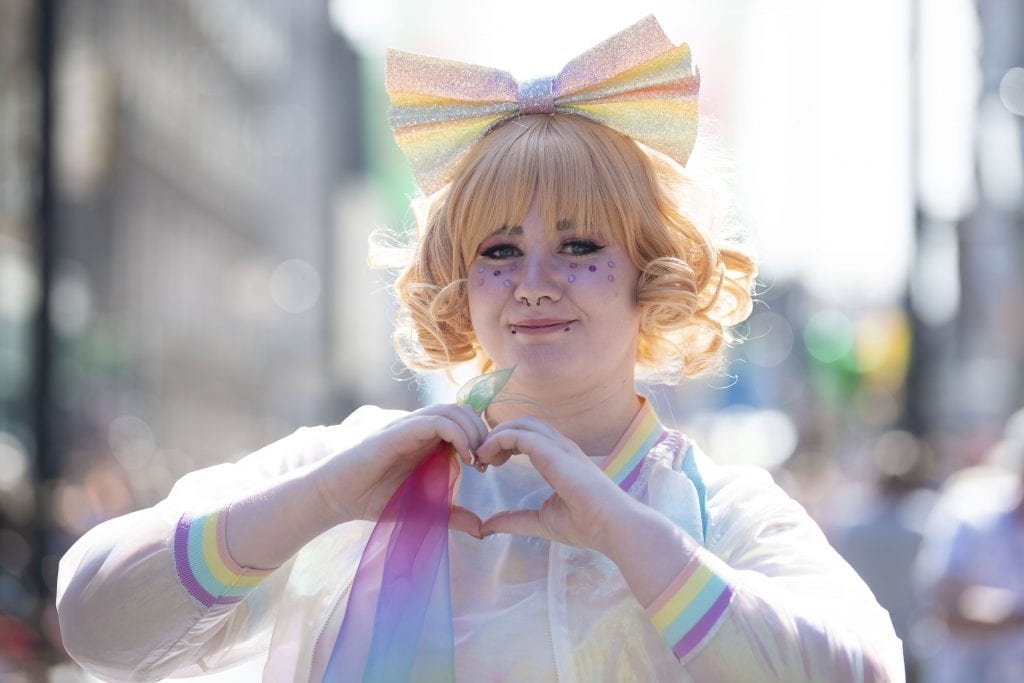 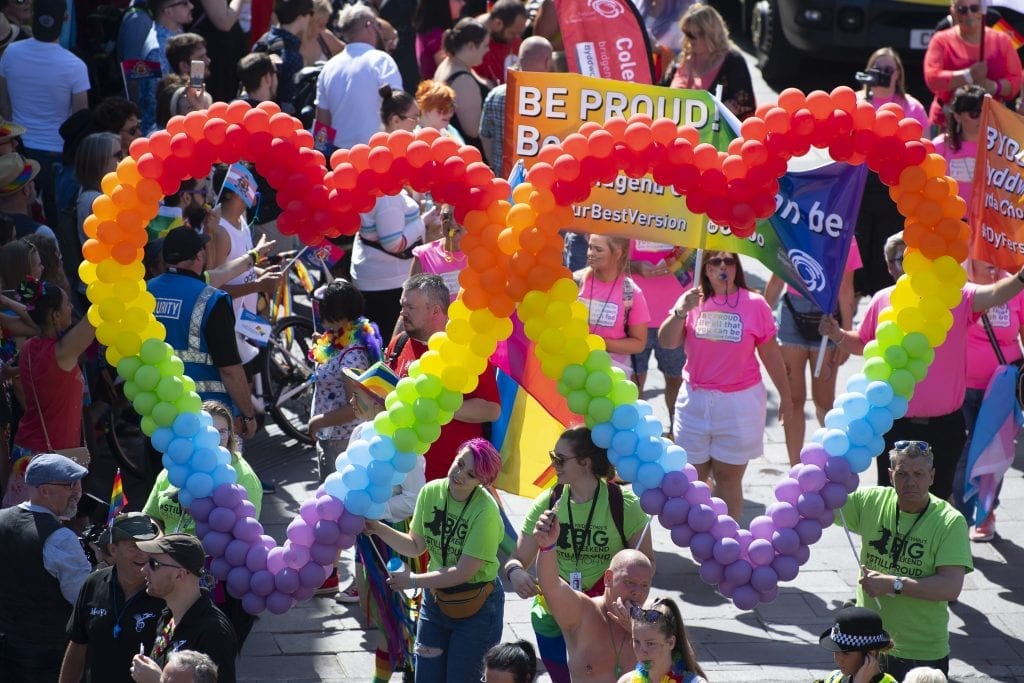 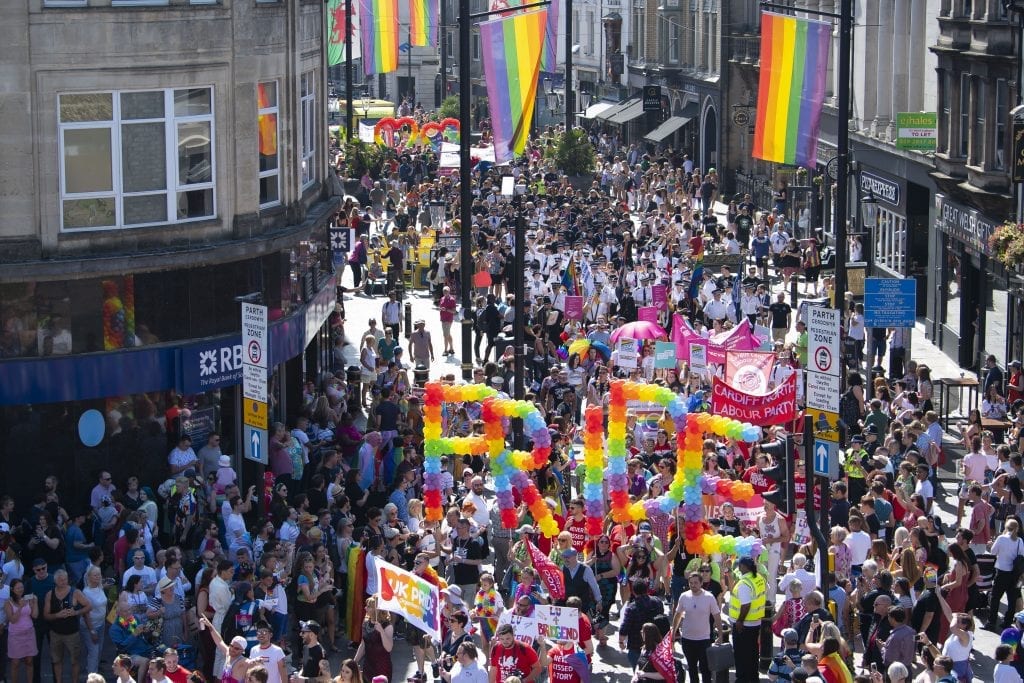 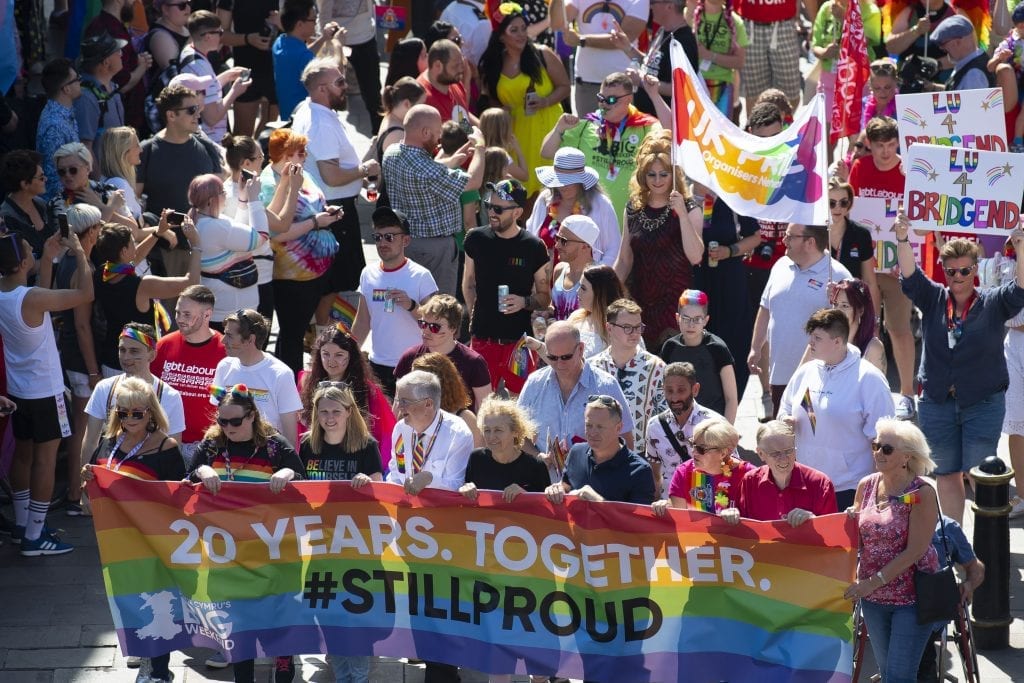 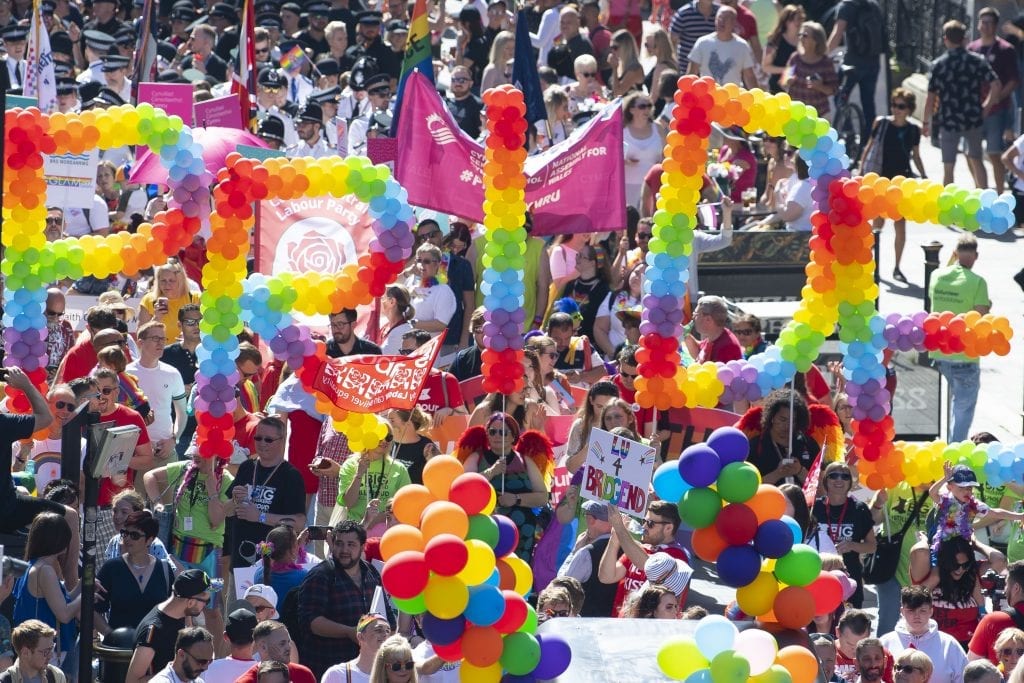 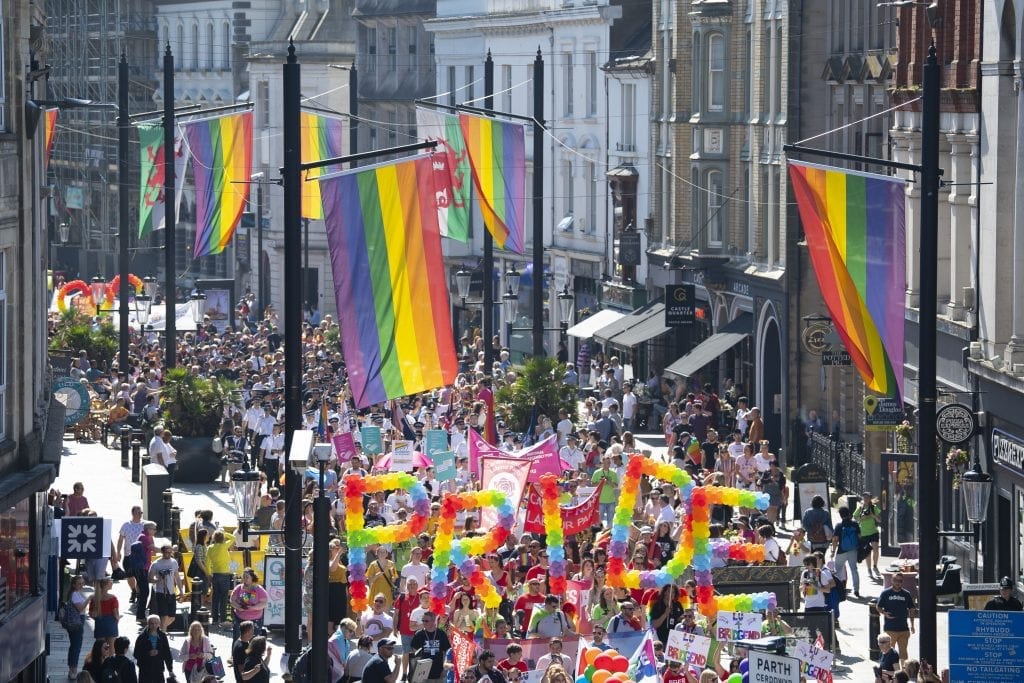 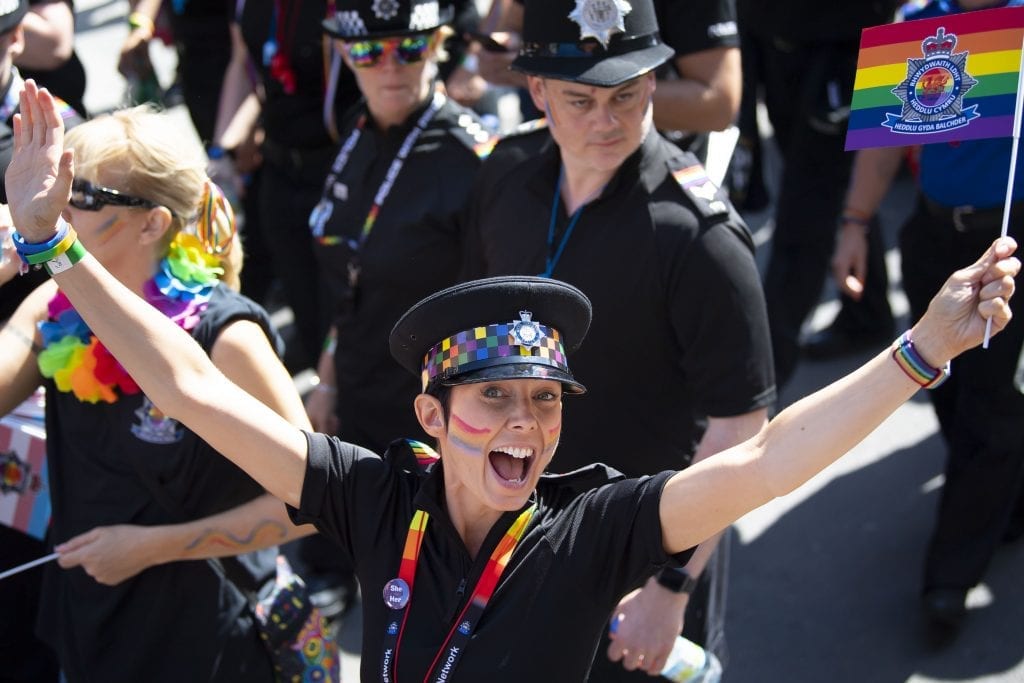 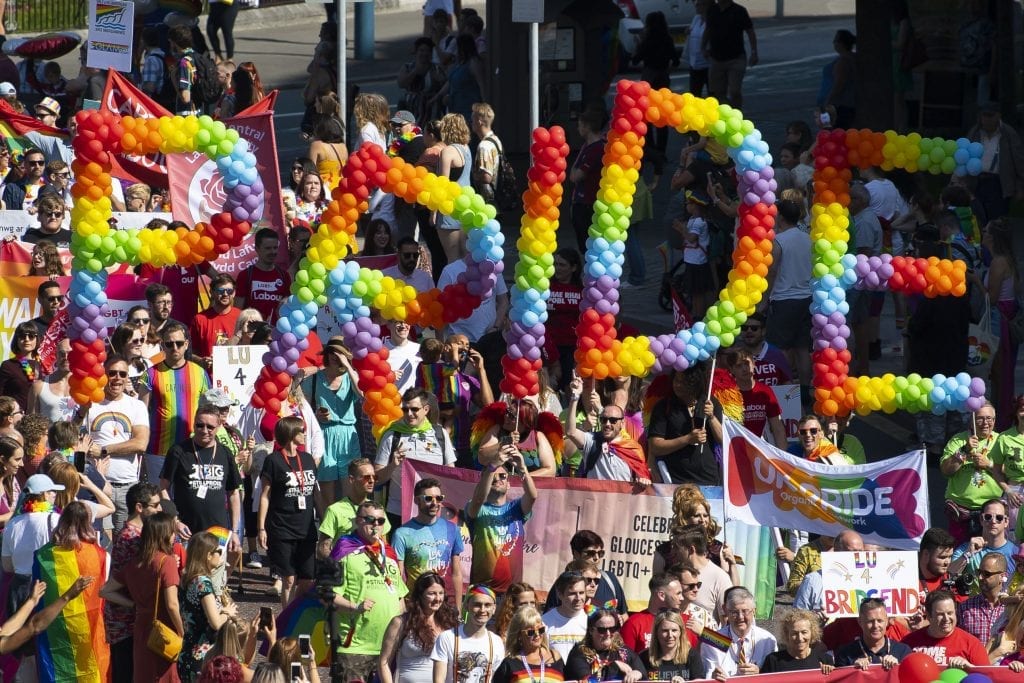 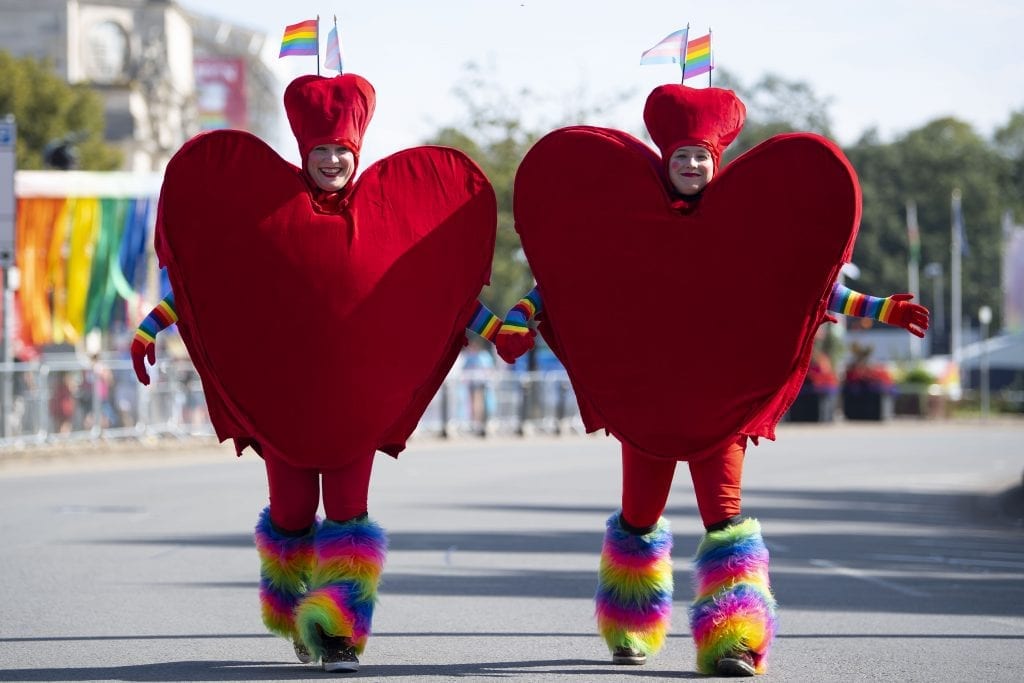 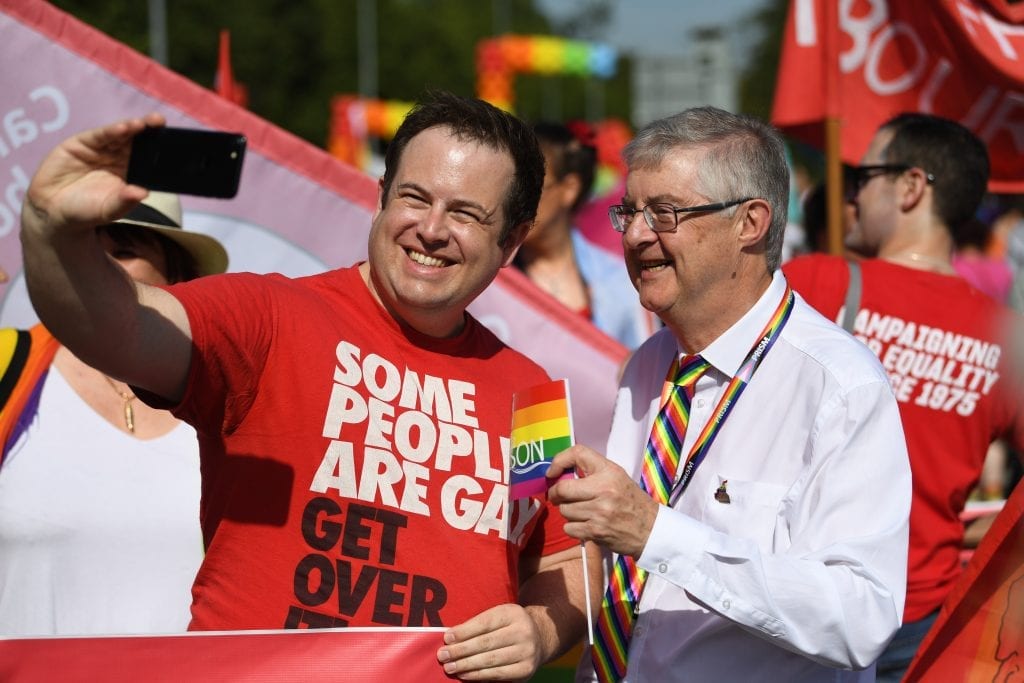 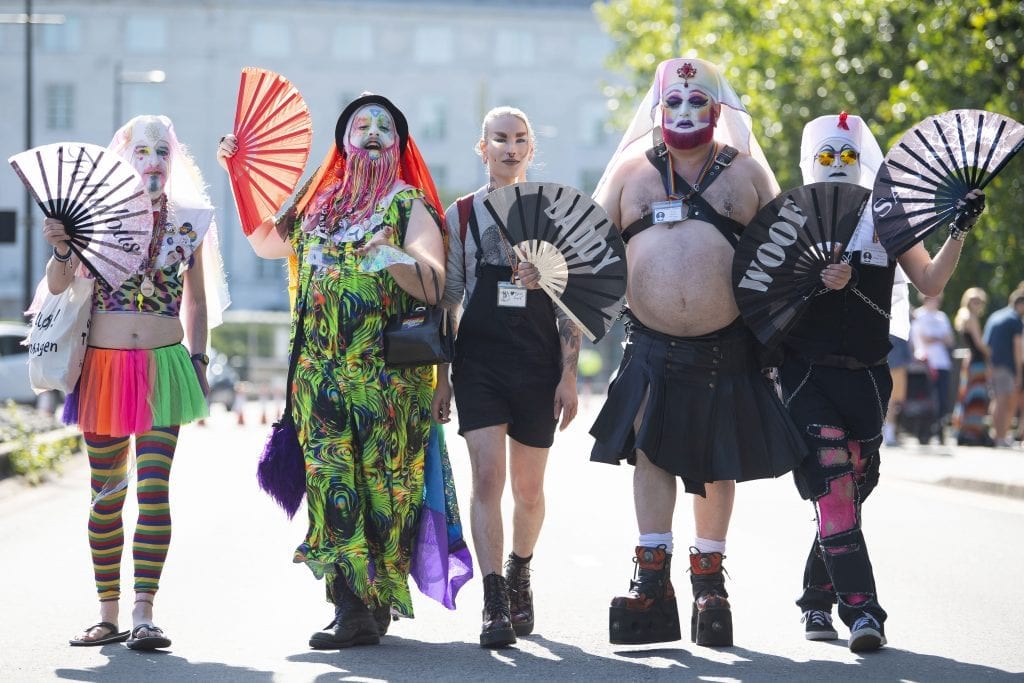 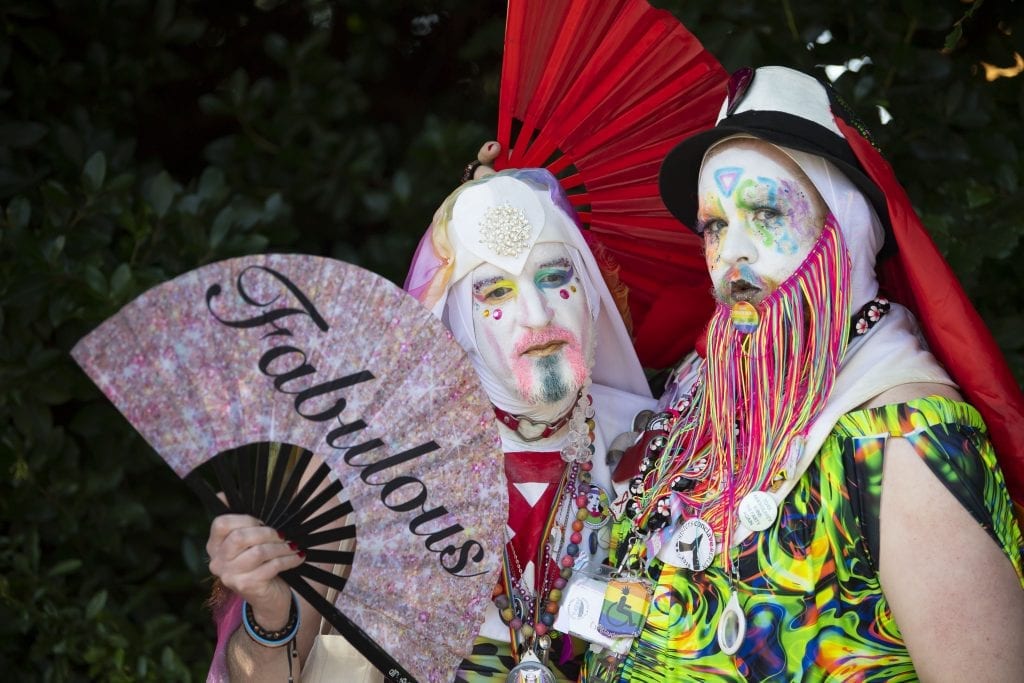 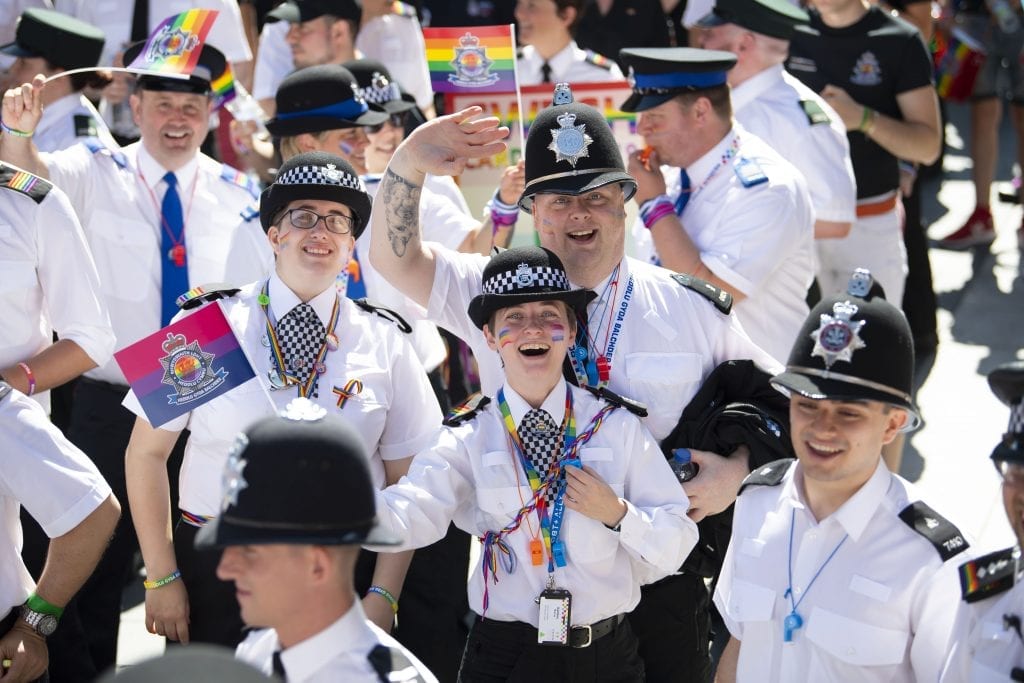 Also joining were a range of local groups and businesses, including Admiral, New Theatre, University of South Wales, and LGBT+ groups along the likes of Glitter Cymru and Bi Cymru.

Gian continued: “To see local politicians march alongside big LGBT+ representatives like Lisa Power is a great sign. Unfortunately, a lot of members within our community continue to face hate crime. By marching with us these businesses and politicians highlight they are with us and will not tolerate any hatred.”

Starting off on North Road, up to 15,000 people marched through the city, passing the Hayes, across to Mill Lane and St Mary’s Street before finishing the parade at Cardiff Castle.

Craig Michael, who organised the parade said: “This year’s parade was a big success. It is always encouraging to see such a variety of people unite as a group and make a stand for inclusivity. The parade is always one of the most vibrant events in Cardiff and this year exceeded our expectations.

“We couldn’t have done this without the support of our volunteers, South Wales Police and the LGBT+ Police Network, who made sure everyone in the parade felt safe and enjoyed themselves. They have done incredible work and a big thank you goes out to them.”

Pride Cymru’s Big Weekend continues to take place on Cardiff City Hall Lawns on Saturday and Sunday from 12pm noon to 11pm, welcoming a number of artists. Among the artists on Saturday are Scottish band Texas, local singer Shellyann Evans and Tina Cousins, who was Pride Cymru’s first headliner back in 1999. With this year marking 20 years since Pride Cymru’s first Cardiff Mardi Gras, Sunday will see a big throwback to the 90s and 00s, welcoming artists along the likes of Atomic Kitten, Samantha Mumba and Liberty X.