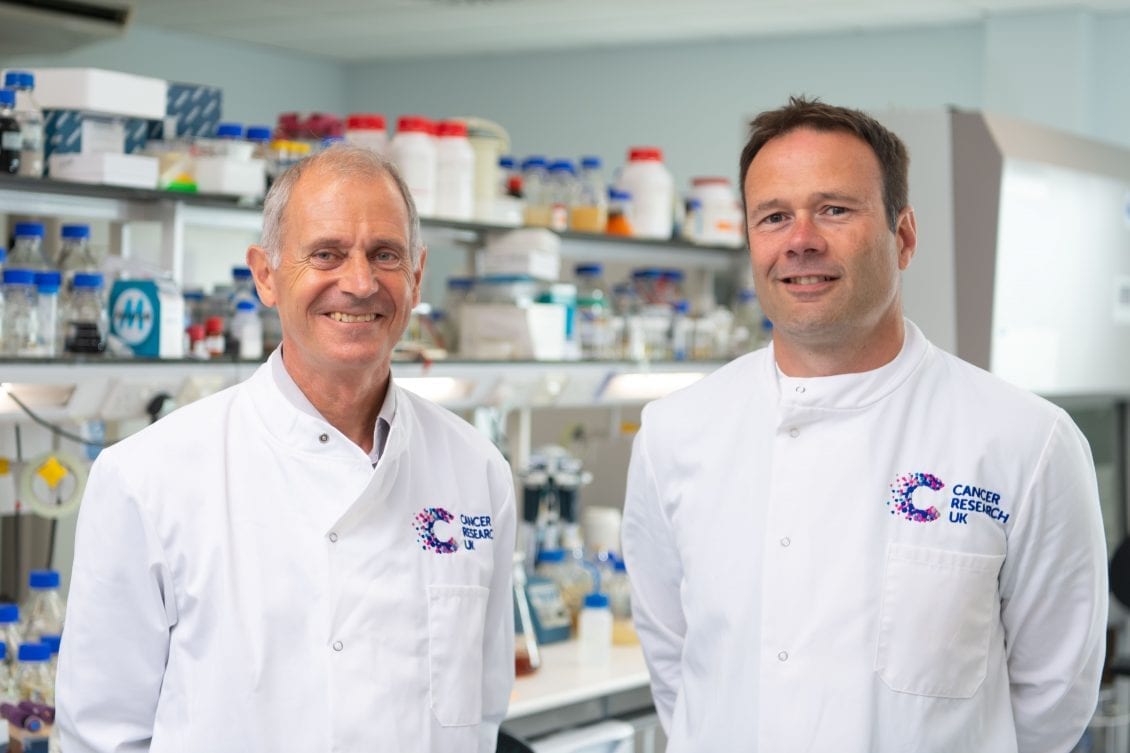 Michael Iannucci, aged 20, of Barry, pleaded guilty to possession with intent to supply class A drug –MDMA and two counts of offering to supply MDMA.

At Cardiff Crown Court on Friday (Aug 23), he was sentenced to five years and four months in a young offender institution.

Police received a call on April 20, 2019, in relation to concerns for a 16-year-old who was suspected to have taken ecstasy tablets.

The teenager was located and taken to hospital for treatment.

Officers attended Phyllis Street, Barry, on April 25, after receiving information that Iannucci had supplied a child in the Vale of Glamorgan area with 16 ecstasy tablets.

A search was carried out at the defendant’s home where officers found three shoe boxes underneath his bed.
The shoeboxes contained a large quantity of Donkey Kong, Versace and Skull motif tablets.
Crystalline substances found to contain MDMA, scales, £1,275 cash and two mobile phones were also found in the defendant’s bedroom.

The defendant’s mobile phone was examined and found to contain messages offering the supply of class A drugs.

Detective Inspector Sarah Trigg said: “The amount of drugs seized by officers indicates Iannucci was a multi-commodity drug dealer who was targeting children in the Barry area. By using symbols such as Donkey Kong on drugs, dealers such as Iannucci are deliberately trying to appeal to young people.

“Thankfully, the teenager who was hospitalised from taking drugs supplied by the defendant has made a full recovery. Our message is clear – the supply of illegal drugs will not be tolerated and every effort will be taken to bring to justice those responsible for blighting our communities with drugs such as these.”

She added: “Class A drugs are, by their very nature, dangerous and unpredictable due to their varying potency and purity. If you have Donkey Kong in your possession, please don’t consume it.

“Anyone who believes they may have had an adverse reaction, or anyone who falls ill as the result of taking drugs, should seek medical attention as a matter of urgency. Drugs can have a devastating impact and we would urge people to talk to loved ones they believe may be taking them.

“The Wales Drug and Alcohol Helpline – 0808 808 2234 – provides a free and bilingual single point of contact for anyone in Wales wanting further information or help relating to drugs or alcohol.

“Anyone with any information about the sale of illegal drugs in the area is urged to contact 101. Alternatively, Crimestoppers can be contacted anonymously via 0800 555 111.”