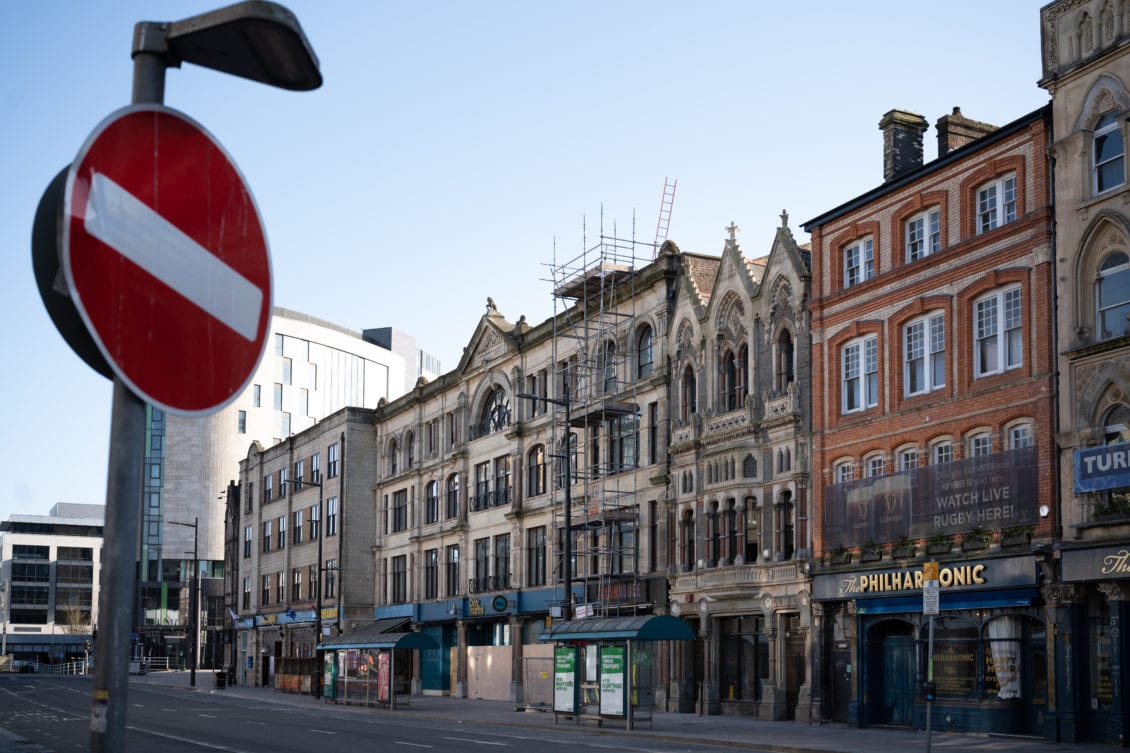 Wales to move to alert level four after Christmas

The independent Commission tasked with exploring the future of Wales has launched a new fund for third sector organisations to support in its work and ensure every citizen in Wales has a chance to join in its national conversation.

The Community Engagement Fund will give organisations and groups that work at the heart of Wales’ diverse communities £5,000 in funding to run engagement projects. The fund has been created to ensure that the views of the many varied communities in Wales are being listened to and then reflected within the Commission’s interim report which is due later this year.

The Independent Commission for the Constitutional Future of Wales is the first of its kind in Wales to involve citizens in a national conversation on how their country is run. It’s exploring the current constitutional structures and developing a full range of potential options on how to strengthen Wales’ democratic future.

Co-chaired by Professor Laura McAllister and Dr Rowan Williams, the Commission has launched the Community Engagement Fund specifically to partner with grassroots, community-led organisations who work with citizens of different ages, gender identities, ethnicities, religion, employment status and many other groups whose lived experiences will differ.

The fund is just one element of the Commission’s diverse engagement strategy and will support the ongoing consultation work – Dweud eich Dweud – which gives citizens the chance to respond to an online survey and speak openly and honestly about the issues affecting them.

Commissioner Dr Anwen Elias, Reader in Politics at the Department of International Politics, Aberystwyth University said: “It is vitally important that we are including every citizen in Wales within our national conversation on Wales’ future. We want to make our engagement activities as inclusive as possible and have to consider how we’ll reach those who don’t have access to the internet or a permanent address, those whose first language is not Welsh or English, and the many other circumstances and individualities that make up the population of Wales today.

“It’s just as important to us to allow people from every walk of life to have their say as it is to reach as many people as possible. Community and third sector organisations are central to this work on the Commission and we’re excited to hear the innovative ways applicants plan to engage their communities.”

While interested groups don’t have to work throughout Wales, the Community Engagement Fund is also an opportunity for the Commission to ensure that towns, cities and regions across Wales are being represented. Groups must submit their application by Friday 12th August.