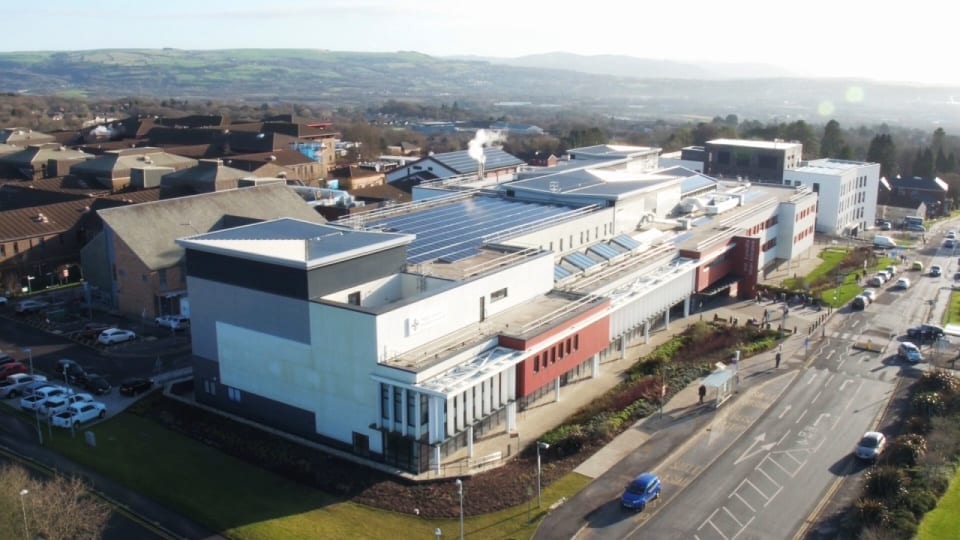 A unique GP service will be helping relieve pressure on paramedics and Morriston Hospital’s Emergency Department this winter. 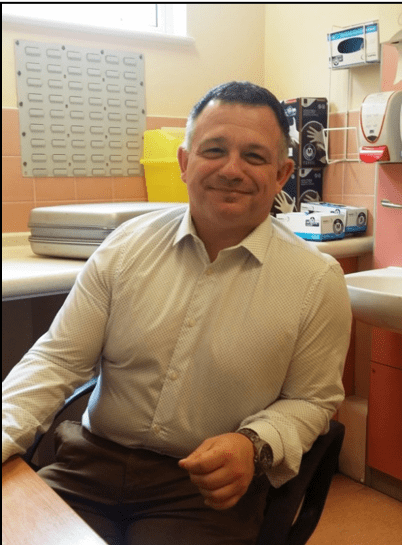 Now, as unscheduled care demand increases during the winter months, the unit is poised to direct more patients to the most appropriate places for help rather than the Emergency Department (ED).

When a 999 call comes in, the Welsh Ambulance Service Trust call handler determines its priority, and the call is responded to as quickly as possible.

However, if there is a delay before an ambulance is available, GPs are now reviewing these patients directly, so they don’t have to wait to be seen by a paramedic.

The GP looks at the details of the case and gets in touch with the patient to work out what they need. Often this means they are given a quicker, more appropriate alternative to visiting the ED.

“We look at the detail of the calls and work out what the most appropriate method of helping is.

“We ring the patient and talk to them about what has happened, what their history is and discuss the best options available to them.

“It might be that they then go to another hospital – rather than Morriston Hospital’s ED – or that they still visit Morriston but are given taxi transport.

“We might get in touch with their GP surgery instead – it depends on the situation and what the patient is most comfortable with.

“A further option would be for them to be seen in the AGPU unit or admitted to Singleton Hospital.”

The AGPU also works with paramedics who have attended calls, to advise them on the best course of action for a patient.

Dr Greenfield added: “When we work with paramedics who have visited someone, 83 per cent of the patients the paramedics discuss with us don’t end up in Morriston ED.

“Twenty-four per cent of these patients don’t go to hospital at all.”

To date the AGPU service has been well received by people in need of medical attention, and freed up numerous ambulances to attend more urgent calls.

“We have had some feedback from patients that they appreciate us calling while they are waiting for a paramedic to arrive as this gives them some reassurance,” Dr Greenfield said.

“Gone are the days when someone would call 999 and an ambulance is sent without delay and without any meaningful assessment of the problem.

“With demand on our services increasing year-on-year, we have to think smarter about how we use our resources and more innovatively about how we get patients into the system in the right way.

“The Emergency Department isn’t always the answer, which is why we’re working with our health board colleagues to divert people away from it if their illness or injury could be better dealt with elsewhere.

“The evidence shows that this initiative is making a real dent in the number of calls we’re required to attend, freeing up our crews and vehicles to respond to other, more serious emergencies.”

During a recent two-week period, of the calls that were passed to the unit, the ambulance scheduled to attend was cancelled and another option provided in 71.4 per cent of cases.

32.7 per cent of these incidences resulted in the patient not having to visit a hospital at all. They were either referred to their own GP or discharged altogether

The service currently runs at peak times, with one GP focused on reviewing the stack of calls waiting for a paramedic to attend. It will be expanding in coming weeks, however, thanks to the implementation of new IT support systems.

Everything you need to know about the rail timetable changes 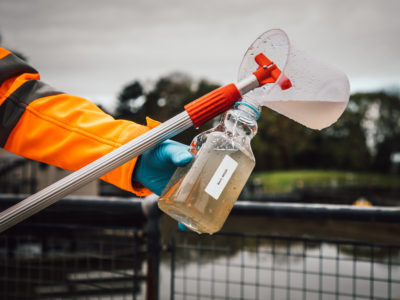 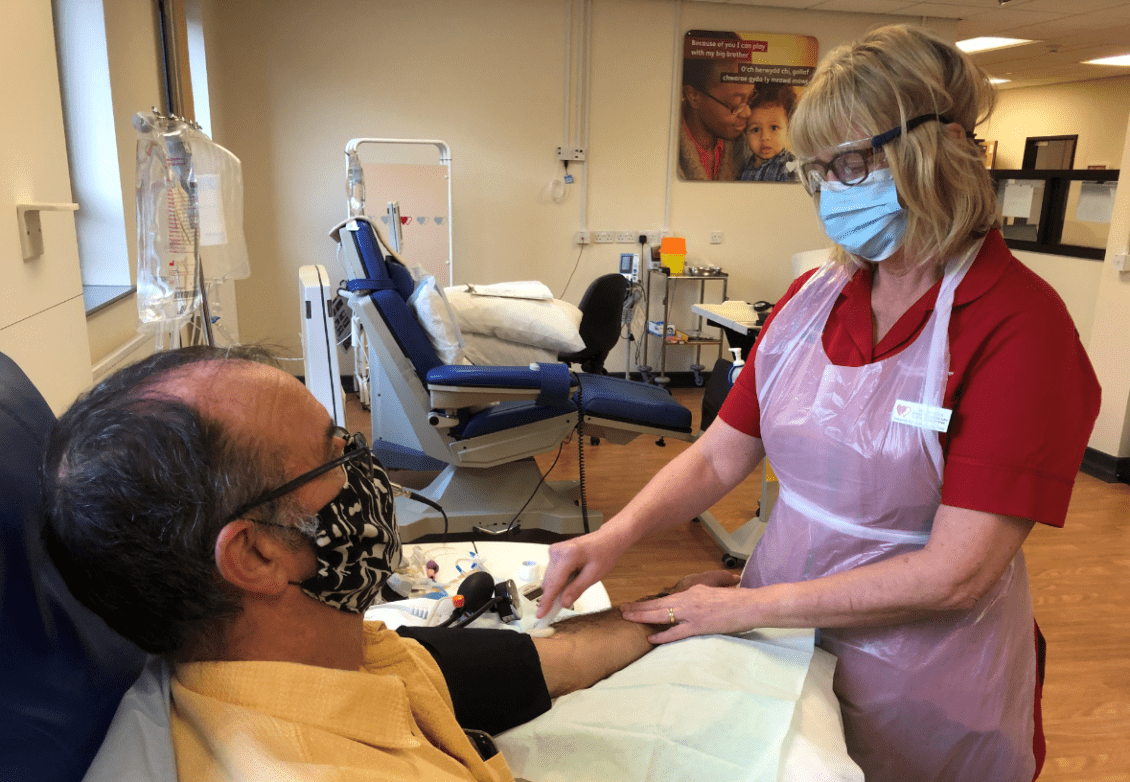