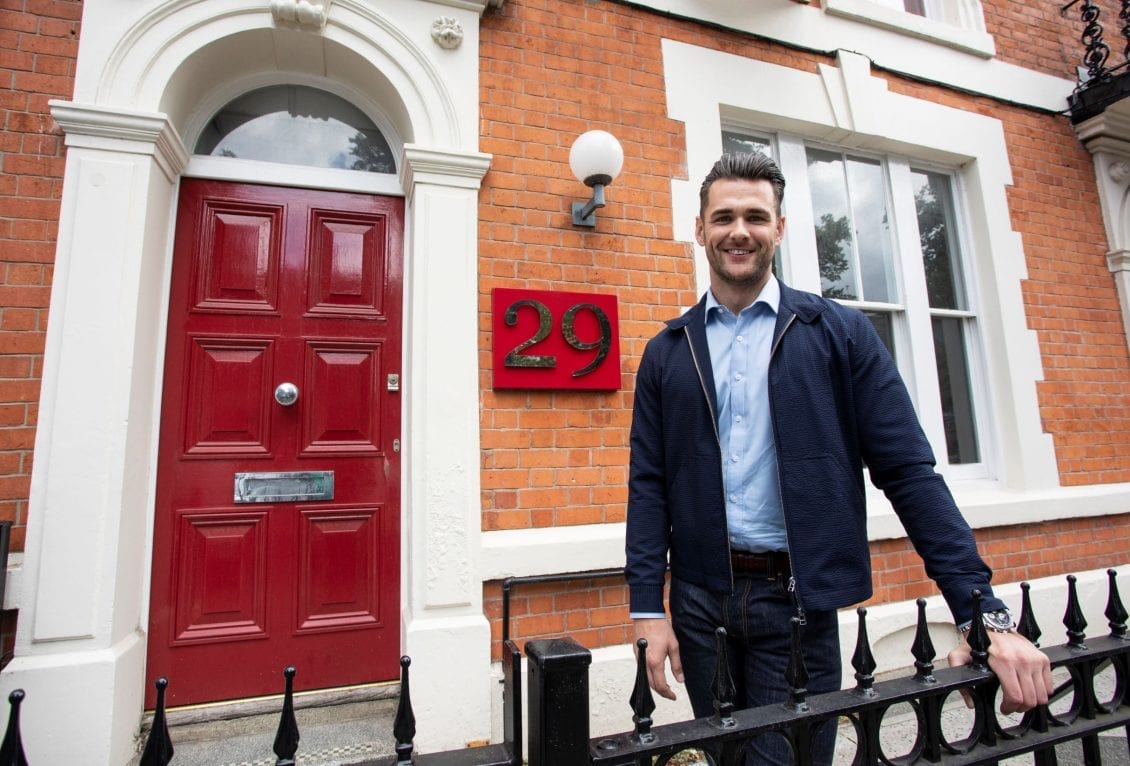 Visitors to St Fagans National Museum of History – Wales’ largest and most popular heritage attraction – are being encouraged to ‘be part of history’ following a £30 million redevelopment of the Museum, based on the outskirts of Cardiff.

Amgueddfa Cymru – National Museum Wales’ six year project, which has received generous funding from the National Lottery through the Heritage Lottery Fund, the Welsh Government and many others is the most ambitious redevelopment project in its history.

St Fagans remained open throughout the redevelopment with opportunities for people from all over Wales to get involved. 120 community organisations, street charities and local groups have helped to shape the redevelopment providing advice and expertise. Over 3,000 volunteers have contributed over 21,000 hours of time to the project. The learning and creativity of over 100,000 school pupils, apprentices, artists and work placements has been supported. Now, there will be opportunities for others to also share their stories, experiences, knowledge, collections and skills to ensure that St Fagans reflects life in Wales from 230,000 years ago to today.

What does the redevelopment of St Fagans National Museum of History include?

It will also provide a sleepover facility for school pupils.

“The story of Wales is still evolving and so is the Museum.

“St Fagans has long been Wales’ most popular heritage attraction and holds a special place in the hearts of the people of Wales. This is because St Fagans is a people’s museum, exploring history through everyday lives. We believe we have preserved everything that people love about St Fagans, but introduced important new dimensions.

“The new St Fagans has been created through the practical help and generosity of many people from Wales and beyond. Thanks to the contributions of National Lottery players, over 3,000 volunteers and 120 community organisations, street charities and local groups from all over Wales have contributed to the redevelopment of St Fagans.

“We see this not as a project but as a way of working for the whole organisation, based on social justice and participation, which we will sustain and develop in the years ahead. It is the beginning of a new era at St Fagans and all of Wales’ national museums.”

In 2012, St Fagans was awarded £11.5m from the National Lottery to begin the redevelopment of the Museum, the biggest grant ever to be awarded in Wales from the Heritage Lottery Fund.

“The redevelopment of St Fagans has been made possible thanks to National Lottery players. In total, those players have raised nearly £400 million to support over 2,600  Welsh heritage projects – large and small – but this is the biggest of them.

“The extensive and ambitious Making History project is a fitting tribute to the fantastic work St Fagans has done over the last 70 years.  Since it first opened its doors in 1948, it has made Welsh heritage, stories and culture more accessible and engaging for so many people across Wales, the UK and from around the world.

“As St Fagans embarks on the next stage of its own journey, it will undoubtedly continue to be a leading light for museums, both nationally and internationally, helping people understand the richness of their identity and captivating new generations long into the future.

“We are proud and delighted to have ensured that National Lottery players have had such an important role in writing its next chapter.”

In addition to funding from the Museum and private donations, £7m was awarded from the Welsh Government, to transform the Museum.