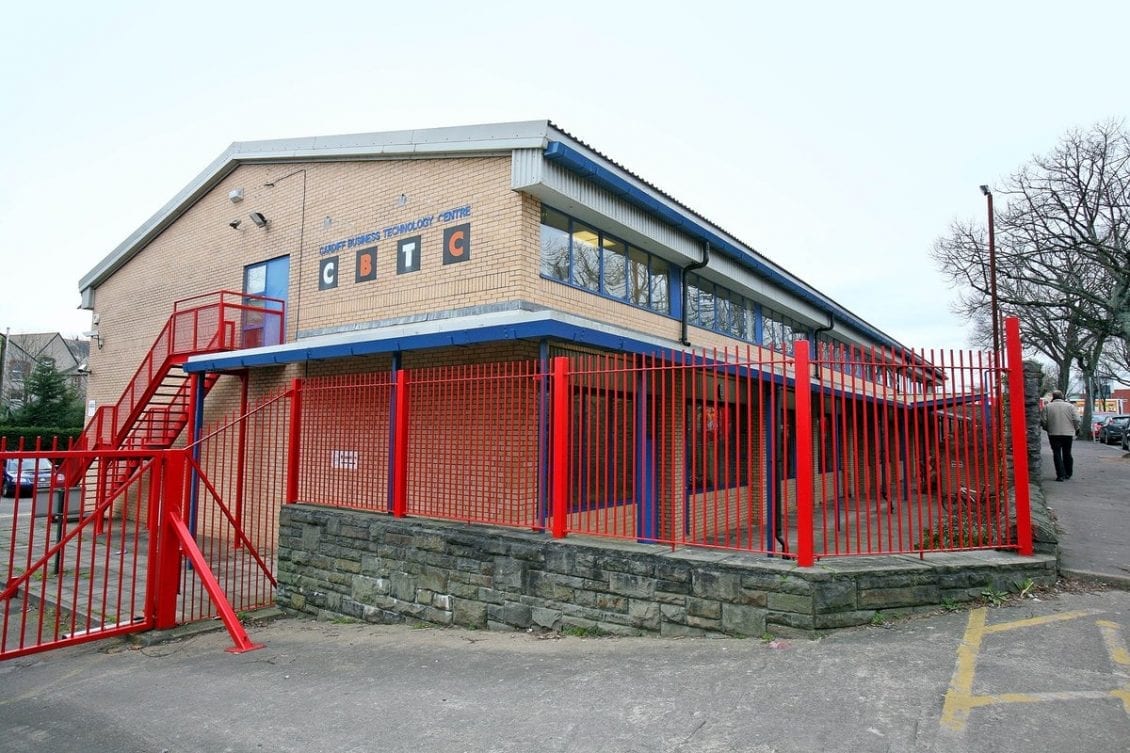 SIPCOM to set up new tech hub in Cardiff

The Salt of the Sarkar exhibition brings together documentary photography, a novel and a postcard to tell the story of Indian soldiers during the First World War and to mark the Centenary Armistice.Drawing on fact and fiction from a variety of mediums, this unique exhibition brings into sharp focus this lesser known aspect of World War One’s history.

The exhibition is brought to Insole Court by Dominic Rai and Caroline Goffin, of the Salt of the Sarkar project. Salt of the Sarkar is a First World War Centenary project to highlight the contribution of over one million soldiers from Undivided India who fought in World War One.

It will run at Insole Court from Sunday 4th November until Sunday 18th November 2018, where visitors can view a series of photographs taken by pioneering press photographer Horace Grant over 100 years ago, which have rarely been seen by the public since.

Horace Grant’s striking photographs were shot for the Daily Mirror in 1914, as he witnessed and captured the huge impact made by these warriors from the other side of the world as theyarrived at the port town of Marseilles in France on 26 September 1914, before marching to the front line.

His images show the human side of the soldiers’ lives as they adjusted to a totally new environment. They illustrate the actual historic events written about in the opening chapters of the novel featured in the exhibition, Across the Black Waters by Mulk Raj Anand; one of the only novels written by a major Indian writer about the experience of Indian Soldiers during the First World War.

Mulk Raj Anand’s evocative prose in his acclaimed 1940s novel, sees him imagine the experience of a sepoy/soldier in the Indian Army fighting on behalf of Britain.  Across the Black Watersbrings to life the historical facts of the arrival of the first Indian troops ever to fight in Europe weeks after the start of the First World War.

Salt of the Sarkar is a term used by the soldiers in their letters home and in Across the Black Waters. Sarkar means ruling authority, eating the salt refers to the oath that binds one to a political superior through obligations of protection and loyalty.

“We are thrilled to present an exhibition that allows us to share the story of Undivided Indian Soldiers, the Fiction, Facts and the Photography with a new generation who may not have been taught of the Indian contribution to WW1.

“Over a million Indian Soldiers fought for Britain in WW1, and their story is largely forgotten as it is not taught in schools.  The soldiers travelled 5000 miles by ship to fight for Britain for the first time in Europe.

“The exhibition commemorates those soldiers and allows us to learn lessons for today. This exhibition allows us to enter a new narrative about WW1, one which allows us to teach people that it involved people of colour, a story that is not part of the national story.” 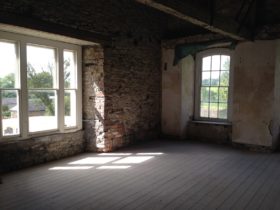