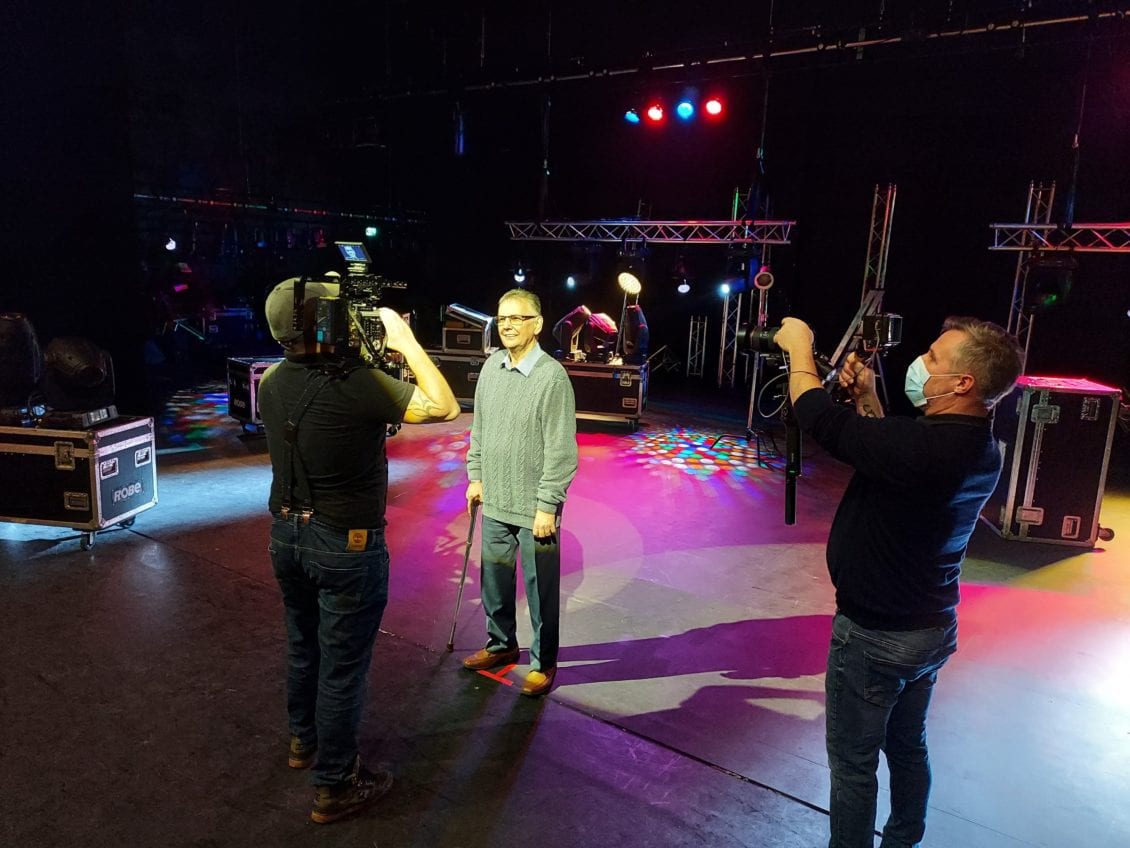 Jack Savoretti, who’s amazing new single, The Way You Said Goodbye, has announced that he will be performing an exclusive North Wales show at Rhyl’s outdoor Events Arena on July 9th 2022.

Savoretti will be supported by no one less than the Queen of British Soul, Beverley Knight, who is no stranger to performing on stage, scoring several Top 10 albums including the platinum selling Voice: The Best of Beverley Knight. The Soul singer’s most recent album ‘Soulsville’ released in 2016 went straight into the UK Top 10. More recently, Knight has featured on BBC and ITV News with her return to the West End stage to play Faye Treadwell in new musical, The Drifters Girl.

Jamie Groves, Managing Director of Denbighshire Leisure Ltd said: “We’re delighted to be able to host a whole weekend packed with a variety high profile performers and talent for local residents of Denbighshire and beyond. With James kicking off the series of concerts, before Jack Savoretti and Beverley Knight, and with Tom Grennan bringing the weekend to a close, it’s a weekend not to be missed with something for everyone.

“Denbighshire Leisure Ltd is very excited to work with Orchard Live again next year following on from the fantastic night with Tom Jones at Rhyl Events Arena. The Events Arena is becoming increasingly popular with high profile performers, with its unique seafront location and ease of access, it makes the perfect setting for summer festivals.”

Pablo Janczur form Orchard Live said “We’re really excited about returning to Rhyl for a full weekend of live music. Following on from the success of Sir Tom Jones this year, we have a fantastic line up with Jack Savoretti supported by Beverley Knight wedged between James on the Friday and Tom Grennan on the Sunday,  it will be the perfect music-filled weekend next Summer!” 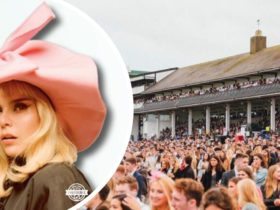