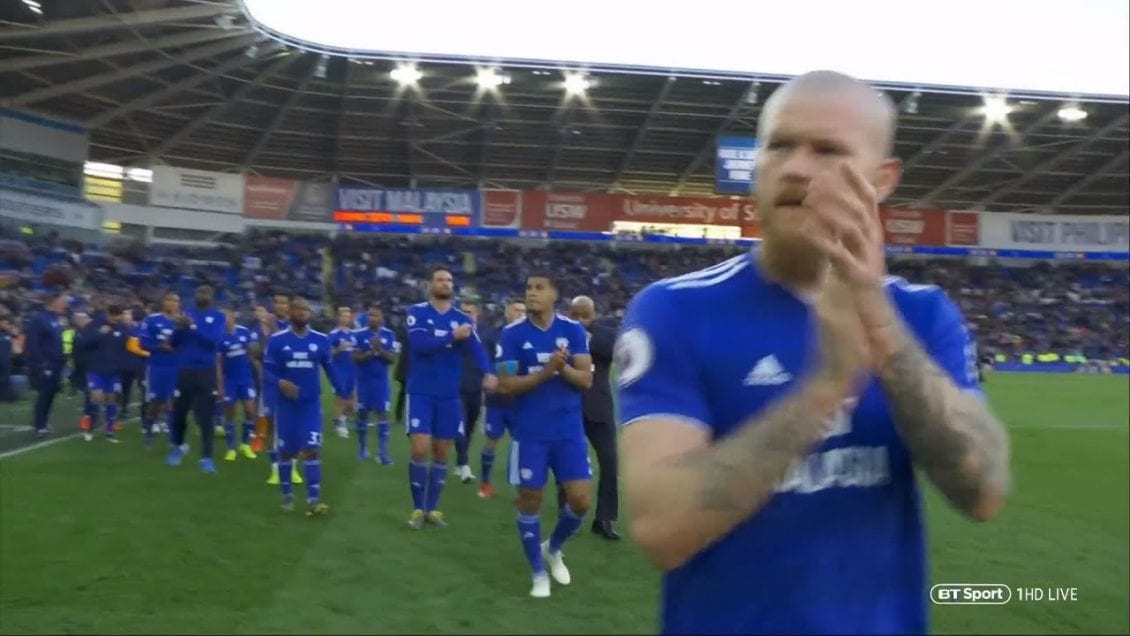 Predictions for Cardiff and Swansea Ahead of New Championship Season

The Football Association of Wales can confirm that Jayne Ludlow has left her post as the Cymru Women’s National Team Manager by mutual consent.

Jayne has been at the helm since October 2014 and became the first manager to lead the side for more than 50 games. During that period Cymru reached the top 30 in the FIFA Women’s rankings for the first time and her side narrowly missed out on a place in the 2019 FIFA Women’s World Cup.

FAW Chief Executive Jonathan Ford said: “Jayne has played a huge part in the progress of the Women’s game in Wales over the past six years, managing the side through three qualification campaigns.”

“The 2019 FIFA Women’s World Cup qualifying campaign enhanced the profile of the game throughout the country, inspiring young girls across Wales to play football for the first time.”

“Off the field Jayne has been a role model for the women’s game in Wales, regularly visiting schools across the country and attending the National Eisteddfod to inspire future generations.”

“We thank Jayne for all her hard work, dedication and vast contribution to Welsh football both on and off the field. We wish her well in the future.”

After six years in the role, Jayne Ludlow said: “My time as the National Team Manager has been an eventful and exciting journey. It has been an honour and an absolute pleasure to have worked with the staff and players across our age group and senior teams. There have been several highlights, including our first ever draw against England at Southampton and the magnificent victory over Russia in Newport in June 2018.”

“It has been a fantastic learning environment for me personally and I am proud of what we have achieved over the last six years as a group of staff and players, whom I want to thank. I am looking forward to the next challenges, one of which is an exciting opportunity I have to be part of a technical leadership team at FIFA.”

“I wish the squad well in the future and I feel that qualification for a first major final is not far away.”

The FAW will now begin a thorough recruitment process for a new National Team Manager as Cymru will look to prepare for the 2023 FIFA Women’s World Cup qualifying campaign, which will commence in September. 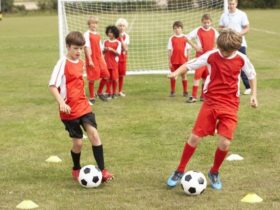 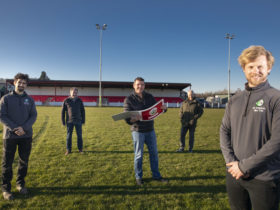