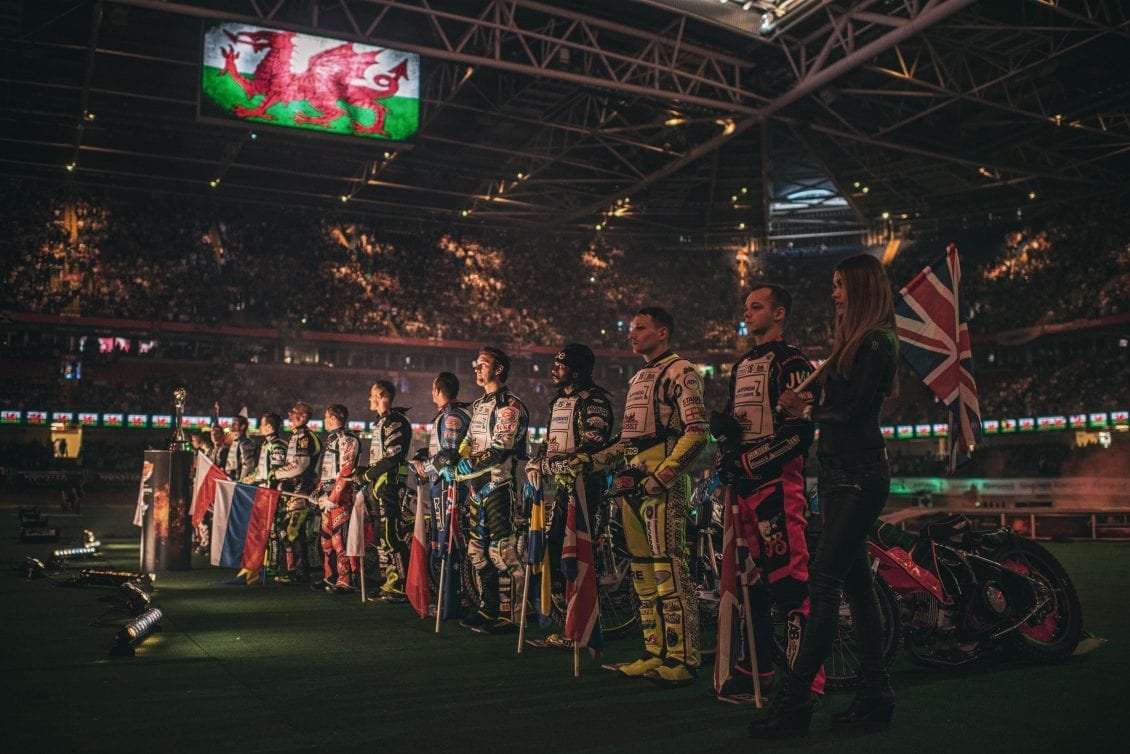 Michael Harrison and the Really Useful Group are delighted to announce that direct from two triumphant seasons at The London Palladium, the sensational brand-new production of Tim Rice and Andrew Lloyd Webber’s Joseph and The Amazing Technicolor Dreamcoat comes to the New Theatre, Cardiff from Tuesday 3rd May to Saturday 14th May.

Alexandra Burke reprises her celebrated role as Narrator, joining Jac Yarrow who is preparing to don the famous coat in the titular role on tour.

Alexandra Burke will play Narrator in the celebrated musical. Her many West End credits include the lead roles in The Bodyguard, Sister Act, Chess and Chicago. Alexandra first rose to fame winning The X-Factor in 2008, and has since gone on to sell over 5 million records. She’ll also make her movie debut in the film Pretty Red Dress next year.

Jac Yarrow caused a sensation when he made his professional stage debut playing Joseph, following in the footsteps of a line of stars who have previously played the title character. His portrayal of Joseph won him unanimous acclaim and an Olivier Award nomination, with his rendition of ‘Close Every Door To Me’ regularly stopping the show with standing ovations.

“After two sensational runs at The London Palladium, I am delighted to bring this joyous show to the New Theatre, Cardiff next spring as JOSEPH prepares to unite audiences and spread happiness across the UK. Our ‘dream team’ casting will enchant newcomers and longstanding fans alike. Alexandra Burke is confirmed to return to her much- applauded role as Narrator when we perform in Cardiff, having warmed the hearts of theatre-goers at the London

Palladium this summer alongside Jac Yarrow whose spectacular debut in the title role has wowed audiences and critics alike. GO! GO! GO! JOSEPH!”

Audiences and critics were unanimous in their acclaim for the legendary musical – the first major collaboration by Tim Rice and Andrew Lloyd Webber – when it returned to the London Palladium in 2019 and again in 2021.

Joseph and the Amazing Technicolor Dreamcoat is directed by Laurence Connor. Laurence’s credits include the acclaimed London production of School of Rock and the Tony-Award nominated production on Broadway, the recent London productions of Miss Saigon and Chess, the international arena tour of Jesus Christ Superstar and he is also the Co-Director of the new version of Les Misérables which has enjoyed worldwide success including Broadway, UK and US tours. He is the director of Andrew Lloyd Webber’s new production of Cinderella at the Gillian Lynne Theatre. 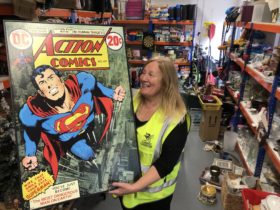 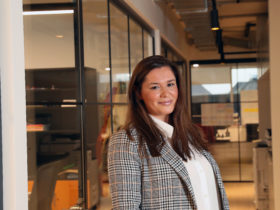