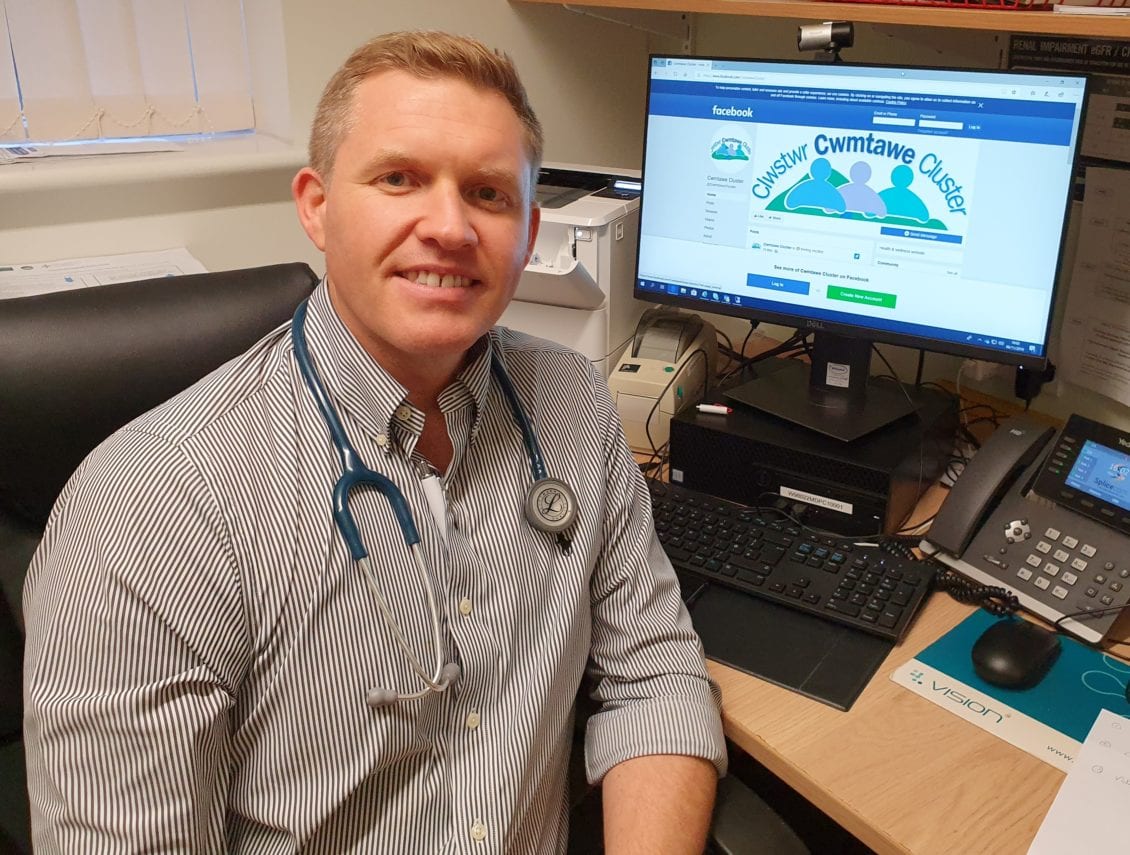 Local boy Ellis Wellington went to visit the Amazon fulfilment centre in Swansea for a behind-the-scenes tour to say thank you that the team ran the Swansea Bay 10K to raise money for a cause close to his heart.

Tŷ Hafan is one of the UK’s leading paediatric palliative care charities and offers care to children and support for their families throughout Wales. Ellis benefited from the charity’s services when he was diagnosed with Muscular dystrophy in his early years.

16 members of the Amazon team in Swansea took part in the race and raised a total of £1,120 for Tŷ Hafan. When the team heard about Ellis’s story, they wanted to invite him to look around the site and hear more about how the charity helped him. Ellis was joined by his little sister, mother and grandmother on the tour and was presented with a limited-edition swag bag as a gift.

One member of the Amazon team who was involved in the 10K was Martyn Norris. Speaking on the day’s activities he said:

“I am so proud of everyone who has raised money and ran the Swansea 10k for such a worthwhile cause. Some of our team had never run before, so for them to commit to such an event really showed a lot of dedication. Meeting Ellis was the only motivation we needed. We were all happy to welcome him to the site and we hope him and his family enjoyed themselves!”

“Our team works hard to be there for families in Wales for however long they need us, providing a safe haven whenever necessary. This work comes at a cost, so every donation makes a difference. We’d like to take the opportunity to say thank you to all the team at Amazon in Swansea that got involved, and we hope Ellis had a brilliant day on his tour!”