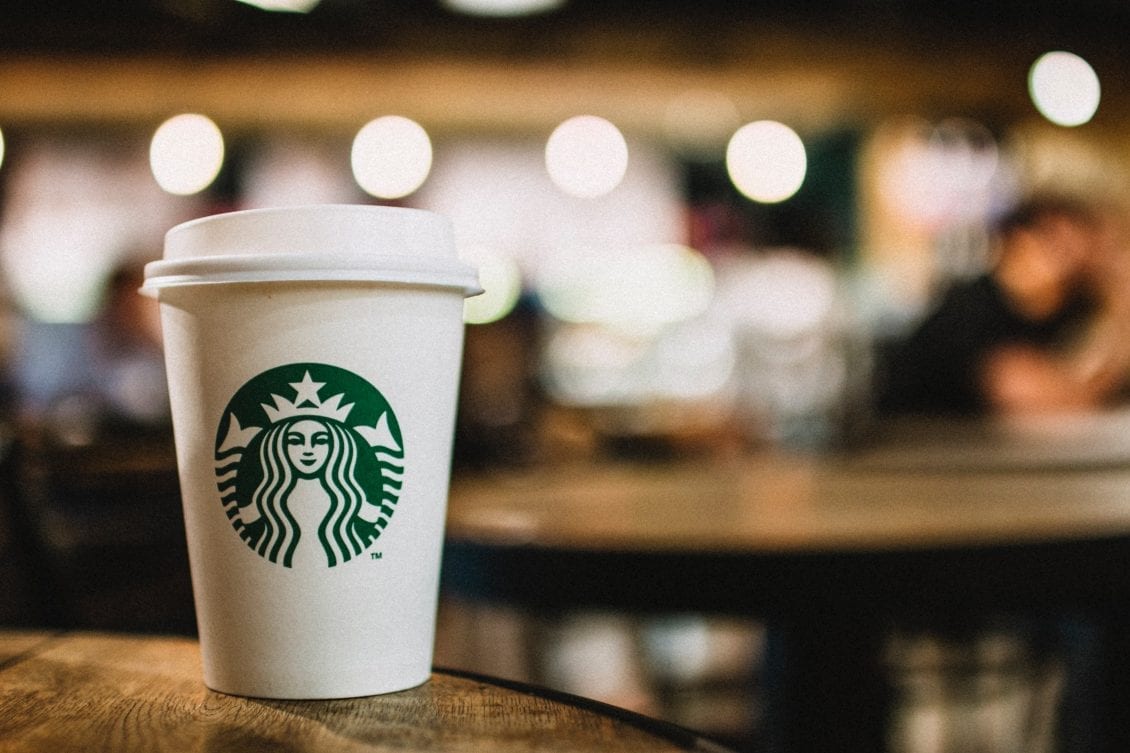 Starbucks drive thru in Swansea snapped up for over £1 million

Culinary Team Wales manager and pastry chef Toby Beevers is retiring from both positions after leading the team to silver and bronze medals at the Culinary World Cup in Luxembourg last month.

Toby, who works for PSL Purchasing Systems and lives near Chester, has been a member of the Welsh team for 19 years and plans to carry on supporting the team in any way he can.

He will continue to serve the Culinary Association of Wales as a director and treasurer.

“I actually really enjoyed competing at the Culinary World Cup, but it’s time to stand down for other chefs to come forward,” he said. “Given the team’s competition inexperience, I think to win silver and bronze medals was absolutely exceptional.

“It was the most committed team that I have seen for some time and we probably had more hot kitchen practices before the competition than any other team I have competed with.  Everybody was well prepared and it was a pleasure to manage the team.

“I think there is the basis of a very good team there. The manager of Sweden, who won the competition, watched us in the hot kitchen and complimented us on how well we worked together.

“We lost most of the points because we didn’t push the boundary with our dishes, which did not show enough skill. Having said that, we were only 12 points behind Sweden.”

The Culinary Association of Wales is now advertising for a new team manager, with a closing date for applications of January 7, which will give him or her plenty of time to prepare for the Culinary Olympics in 2020.

Applications for the manager’s post should be addressed to Vicky Watkins, Culinary Association of Wales, at [email protected] .

Culinary Team Wales is also seeking a new captain, following a decision by Danny Burke, co-owner of Olive Tree Catering, Runcorn, to stand down and help junior team coach Michael Evans as a mentor ahead of the Culinary Olympics.