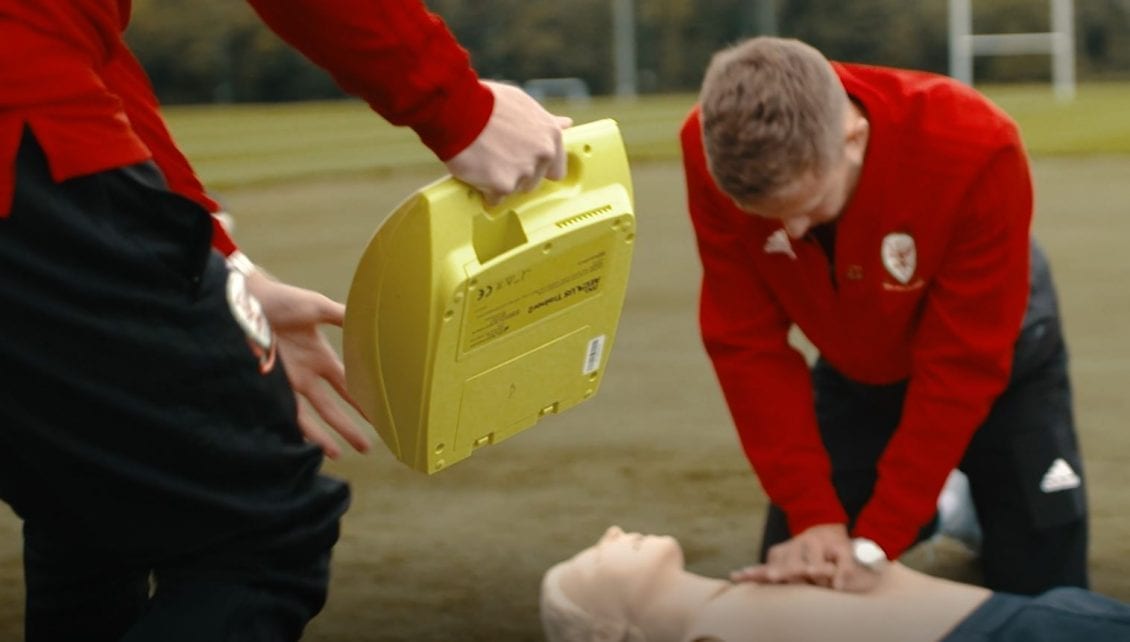 More than a quarter of the Wales squad taking part in the European Championship finals this summer had spells in non-league earlier in their career. What a great advert that is, as it proves that talent can make it from humble beginnings to one of football’s grandest stages.

Rob Page has taken charge of the Dragons for their second consecutive appearance at the Euros. The 2016 vintage is some act to follow after a memorable run all the way to the last four in France.

While senior players in the Welsh setup, like Gareth Bale and Aaron Ramsey, bring that crucial tournament experience, here we celebrate the non-league connections. For those interested in betting on Euro 2020, Wales are now 5/1 with Paddy Power to reach the semis again, but may find it harder to fly under the radar this time around.

In what seemed like a tough-looking Group A on paper which included Italy, Switzerland and Turkey, the Dragons have picked up 4 points from their first two games, drawing with Switzerland in their opening game and backing that up with a commanding 2-0 win over Turkey. With a daunting game against Italy to come in the final group game, the Wales players have put themselves in a good position to progress further in the competition.

Deep-lying midfielder Joe Allen had a loan spell with Wrexham earlier in his career and climbed all the way to the Premier League with Swansea City, then following manager Brendan Rodgers to Liverpool. He has settled at Stoke City where he has spent the last five seasons.

Second-choice goalkeeper Danny Ward, meanwhile, had one Conference game on loan with Tamworth while also coming through the ranks at Wrexham. He has spent most of his career as a backup, first at Liverpool and now behind Kasper Schmeichel at Leicester City, who won the FA Cup when beating subsequent Champions League heroes Chelsea in the Wembley final.

Although born in the Saudi Arabian capital Riyadh, Sheffield United-owned defender Rhys Norrington-Davies has parents from Aberystwyth and got his first taste of senior first-team football at Barrow before they reached the EFL. He ended the campaign just finished at Stoke alongside Allen.

Luton Town, who dropped into the Conference for five seasons at one stage, contribute a couple of Wales internationals to the Euros roster in midfielder Joe Morrell and centre-back Tom Lockyer. Morrell had a handful of games out on loan with Sutton United and Margate.

Lockyer, meanwhile, dropped into non-league during his eight years with Bristol Rovers but they bounced straight back into the EFL with victory in the Conference Play-Off Final of 2015. Lining up alongside Bale and Ramsey in the supporting cast, meanwhile, is one-time Halifax Town loanee David Brooks. The Euros could be something of a shop window for the talented Bournemouth midfielder and winger if he continues to perform well.

Of all Wales internationals in the current set-up, nobody has more non-league experience than target man Kieffer Moore. A 20-goal striker for Cardiff City in the EFL Championship under Mick McCarthy this past club season, the 6ft 5in forward played for Truro City, Dorchester Town, Forest Green Rovers and Torquay United in the fifth and sixth tiers.

The Wales squad is definitely one which shows the quality that exists further down the English football pyramid. If the Dragons manage to progress anywhere near as deep in the tournament as they did in 2016, it will only prove the Conference’s importance on the world stage.