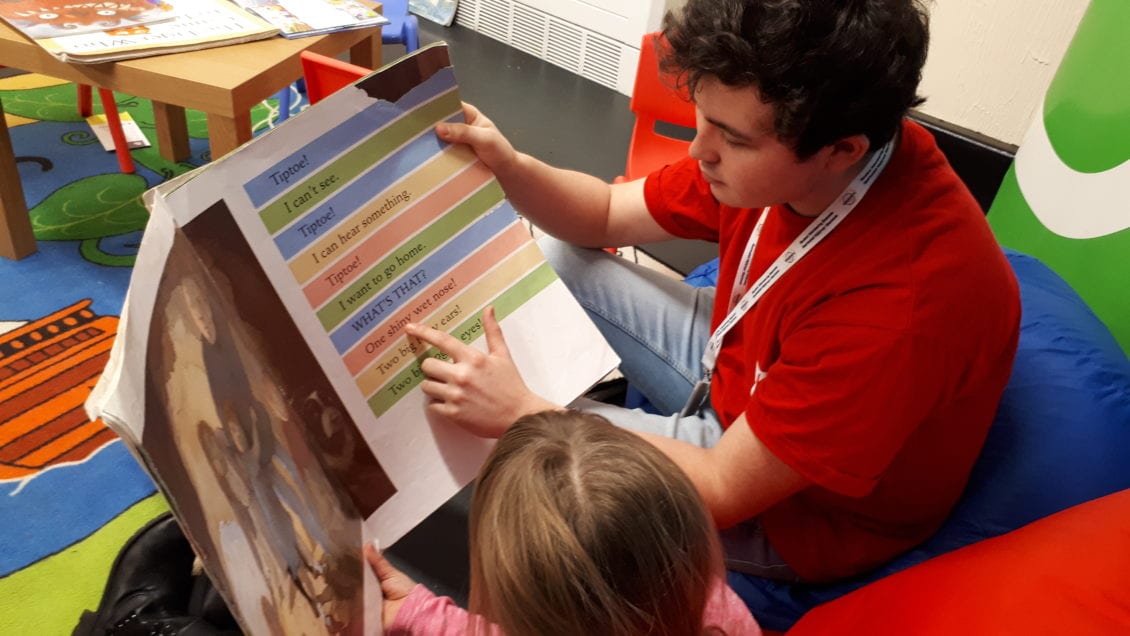 Plans are on track to remove an old footbridge over a key Swansea road this weekend.

The operation – from Sunday afternoon into the early hours of Monday – is due to see the removal of the 40-year-old grey span 6m above Oystermouth Road, near the LC.

It will be replaced in the coming months by an eye-catching gold-coloured covered steel span ranging in width from 6m to 12m an standing up to 6m tall.

This will accommodate the many thousands set to attend events at the indoor arena being developed now by Swansea Council on the former LC car park.

The work is all part of the £135m Swansea Central Phase One transformation scheme which includes new parkland, almost 1,000 parking spaces, homes and commercial units. It is all due to open in the second half of next year.

Council leader Rob Stewart said: “The bridge removal is scheduled to take place over a number of hours this weekend for two main reasons: We don’t want to disrupt weekday traffic and because weather forecasts predict that we’ll have a break in the stormy weather late on Sunday allowing crane operators to safely undertake the removal.

“We plan diversions through the city centre from around 2pm this Sunday to 6am on Monday. We thank motorists, residents and businesses for their understanding during this time.

“We will make final decisions over the weekend based on weather conditions and we’ll keep people updated via social media.”

The council is on track with the Swansea Central Phase One construction work – and that includes this weekend’s removal of the old bridge which wouldn’t meet the needs of the new project.

Its removal is essential to ensure that construction work can continue on site.

This Sunday’s bridge removal work will mean the temporary closure of Oystermouth Road between its Princess Way and West Way junctions from around 2pm Sunday to 6am Monday. Signposted diversions will take motorists on an alternative route of one to 1.5 miles. Access for emergency vehicles will be maintained.

The bridge removal will see around 25 construction professionals carefully remove the 28m span with the use of two 25m-tall cranes. The operation is being managed – on behalf of the council – by Buckingham Group Contracting Ltd, the principal contractor on Swansea Central Phase One.

The lift will be undertaken by Bond Demolition and Baldwins Cranes. The main 28m-long concrete span weighs around 150 tonnes. It will be moved by crane to be broken down on the construction site next to the LC.

The aim is to begin work on the new structure straight away. The new bridge will help the regeneration scheme provide a stronger link between city and sea. It will carry hundreds of thousands of pedestrians and cyclists every year.

With the temporary absence of a bridge, pedestrians can cross the main road via nearby ground level lights-controlled crossings at the foot of Albert Row and Princess Way. Thousands use these crossings safely on a regular basis and many more used them safely to access the recent Waterfront Winterland.

Throughout the Swansea Central Phase One construction work over the next 18 months access to city centre businesses, car parks and attractions will be maintained for pedestrians, cyclists and motorists.