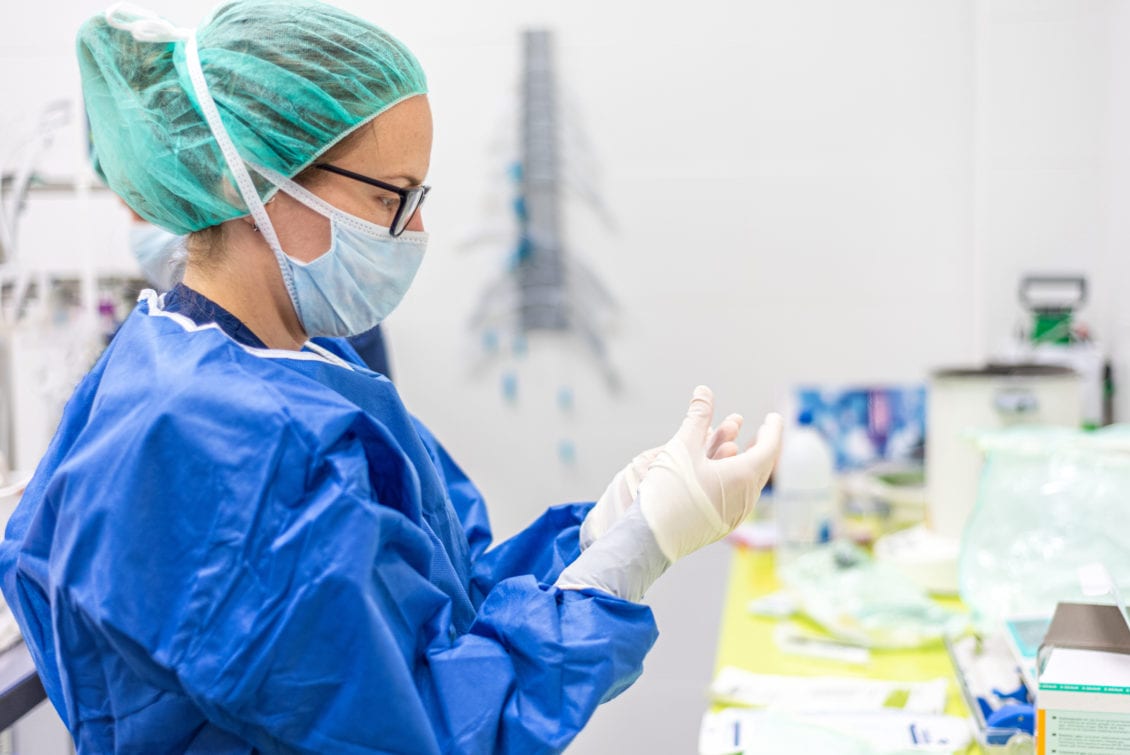 The Man Engine popped into Ynysangharad War Memorial Park in Pontypridd earlier today (Wednesday, April 11) and caused quite a stir.

Around 4,000 people came along to say hello to the monumental Man Engine, making his fourth stop on a five-day journey across some of the most important industrial heritage sites in South Wales.

Animated by a team of more than a dozen ‘miners’, the mechanical masterpiece, which stands at a colossal 11.2metres tall, mesmerised the public of all ages with his engineering complexity.

Rhondda Cynon Taf Council was delighted to host the FREE event in Pontypridd, home of the National Lido of Wales, Lido Ponty, and once home to the famous Brown Lenox & Co Ltd, where Rhondda coal was used to produce the anchors and chains that furnished the Admiralty and famous passenger liners such as The Queen Mary and the QE2.

The Artis Community project has also been working closely with local community groups and schools, creating chain links and an anchor, representing the industrial links of Brown Lennox & Co Ltd, which was established in 1816.

The 60 chain links, made from papermache during a series of workshops within the community and individually decorated,, were presented to The Man Engine.

During the event, the Man Engine came face-to-face with local hero and suffragist, Elizabeth Andrews, and was presented with a special gift to symbolise the chains and anchors once produced in the heart of Pontypridd.

Elizabeth Andrews OBE, born in 1881, lived in the village of Hirwaun and became a leading member of the Suffragette Movement. One of 11 children, throughout her life she campaigned for improved health and education services, including the introduction of pit head baths at all collieries in order for miners to clean themselves before heading home.

“The arrival of the Man Engine in South Wales marks a unique chance to celebrate the achievements and reflect on the sacrifices of our industrial heritage.

“Working lives in Wales revolved around iron, copper and coal for centuries, and this region in particular is a fitting choice to host the Man Engine, an ambassador of global mining, as part of its UK-wide tour.”

As part of the 2018 Resurrection Tour of the UK, the Welsh visit, entitled Man Engine Cymru: Forging a nation, attracted thousands of people at Blaenavon, Tredegar, Merthyr Tydfil and Pontypridd. It ends its Welsh journey in Swansea on April 12.

The epic tour has told the story of how the Industrial Revolution shaped Wales and in turn, how Wales shaped the world – from the technological innovation formed through global trading links and industrial partnerships, to the experiences and endeavour of Wales’s working people, which led to social innovation, political reform and the birth of the NHS.

The Man Engine was named the nation’s favourite arts project at the 2017 National Lottery Awards, an honour bestowed upon the giant miner following his iconic journey across the Cornish Mining World Heritage Site in the summer of 2016.

The partners organised a successful bid to host the monumental puppet in South Wales, receiving £135,000 from Visit Wales, and a further £25,000 grant from the Heritage Lottery Fund, all with the aim of prompting further nationwide dialogue around the legacy of Wales’s historic mining communities.