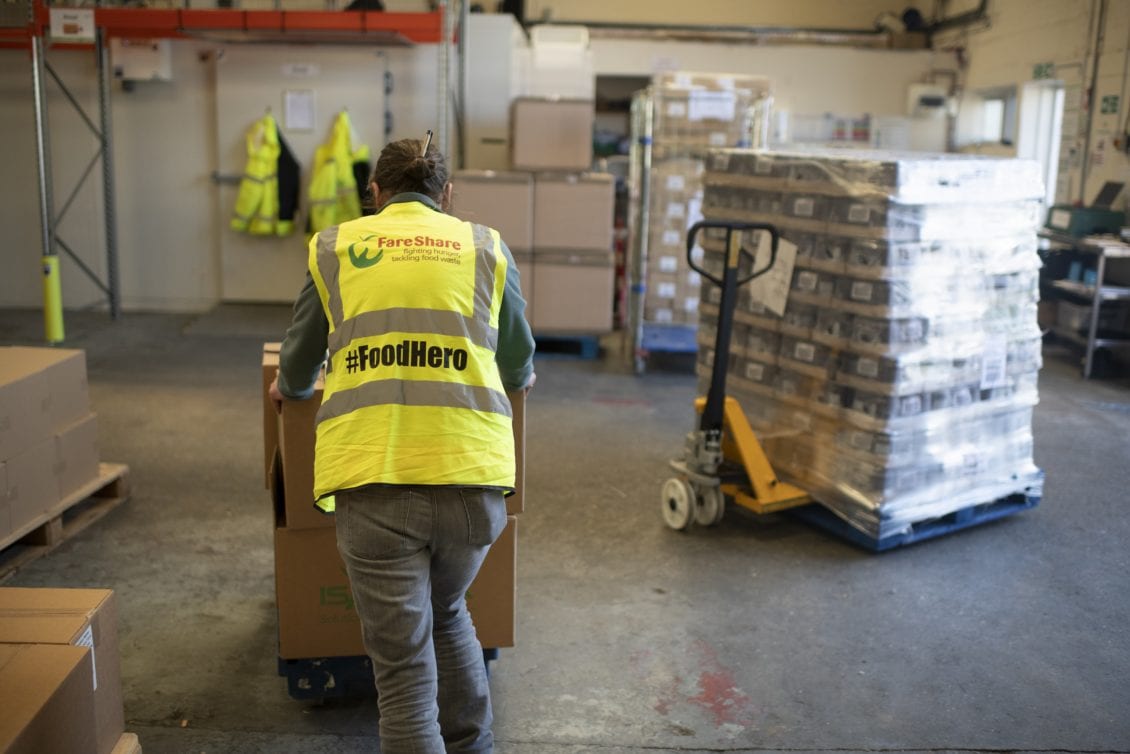 The Marvel’s Avengers S.T.A.T.I.O.N. has announced that due to its popularity it will be extending its stay in St David’s Cardiff until October 6th, allowing visitors to experience the exhibition for a further four weeks.

This multi-room exhibition offers fans of all ages the opportunity to delve into the super-workings and backstory of each member of The Avengers as they train to become an agent of the S.T.A.T.I.O.N. – and has been a big hit this summer for families and fans of the movie franchise.

James Waugh, General Manager for St David’s said: “We were so excited when Avengers S.T.A.T.I.O.N. chose Cardiff as the first city outside of London for its next location, and to say it’s been popular would be an understatement! It’s been fantastic to see so many people enjoying the exhibition, and now even more can visit with the Cardiff dates extended.”

The Avengers S.T.A.T.I.O.N. hasn’t been the only big hit at St David’s this summer. At the end of July, the centre revealed #SharkCDF, a giant, 25-foot Great White Shark that has taken over the centre and is playing host to a wide range of family activities throughout the summer. St David’s also launched a competition to name #SharkCDF, which received over 1,000 entries, with some of the most creative including ‘Shark-ira’, ‘Rhod Gillsbert’ and ‘Anthony Jaw-shua’.

James continued, “The day that #SharkCDF was revealed to the shoppers of Cardiff we had a near 20% increase in visitors, reaffirming the trend we’re seeing towards shoppers looking for richer experiences when visiting us. By hosting a range of family friendly events throughout the summer that will teach children to be more sustainable through crafts and other fun activities, we have something exciting happening every day at St David’s this summer.”