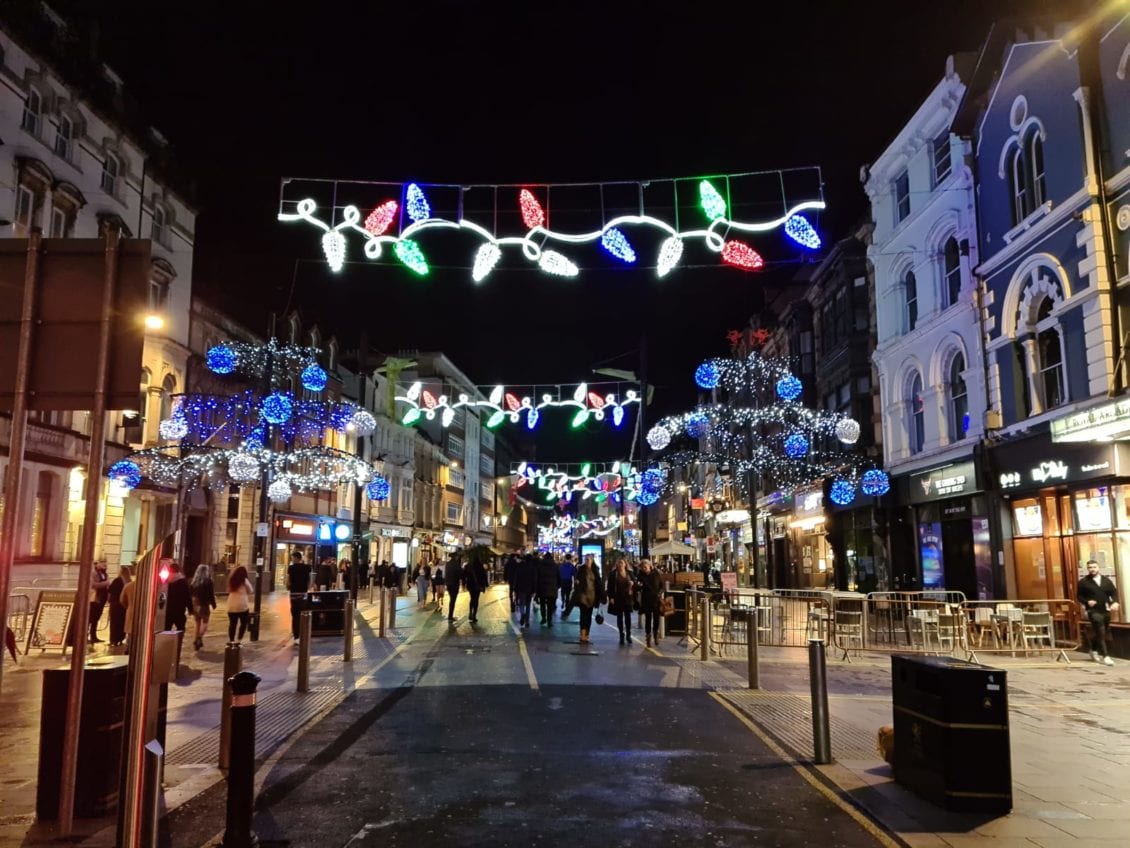 The Maternity Team from Cardiff and Vale University Health Board have been shortlisted in the Nursing Times 2018 Awards for their work in lowering caesarean section infection rates.

The nursing profession will come together at the Nursing Times Annual Awards ceremony in October to recognise, reward and celebrate the best in nursing.

The Maternity Team were reported to have had a poor rate of infection in those having a caesarean section.  However the team did not have the evidence to challenge this outcome  as the reporting system was not robust.

The Maternity Team now have the lowest infection rates in Wales and the highest compliance with return of reporting information.

The winners will be announced on the evening of recognition on Wednesday 31 October 2018 at the prestigious Grosvenor House Hotel on Park Lane.

“I feel extremely proud that the Maternity Team have been shortlisted in these prestigious awards which recognise excellence in Nursing.

“The team have worked very hard to ensure that infection, prevention and control measures are accurately recorded and reported, which is reflected in the

Health Board now having the lowest caesarean section infection rates in Wales. I’d like to congratulate the team for their efforts in keeping our patients well and wish them luck for the awards ceremony in October.”