Merthyr Tydfil County Borough Council’s ‘Meanwhile’ programme, which started in 2015, is also helping turn one of the most historical parts of the centre – Pontmorlais – into a haven of unique independent shops.

The latest four businesses to open include a microbrewery and dance studio, which were launched as part of the innovative scheme giving new traders business support and short-term rent-free accommodation in empty buildings.

“The Meanwhile scheme has supported a wide variety of businesses and I’m extremely proud of the achievements the Council has made in our support for these budding entrepreneurs,” he added.

“The project is a true example of partnership to reduce the number of vacant properties and extend the offer of goods and services to the community, and we’re extremely grateful to our partners, Merthyr Tydfil Enterprise Centre, Tydfil Training, Business Wales and – of course – the premises’ landlords.”

The brothers have carried out many hours of market research and product development and the range of craft beers they produce as a result have close connections with local places, with ale names such as Cyfarthfa, Penderyn and Dowlais.

Dance with Simon has been set up by Simon Pearson, who has been teaching dancing in the area alone for more than 15 years.  Simon is a qualified examiner and teacher and international and UK adjudicator in all forms of dance, but specialises in Ballroom, Latin, Freestyle and Street for individuals, couples and teams.

Having provided lessons in various community halls across the county borough, Simon found it difficult to manage to keep up with the demand for additional lessons and needed a base that was flexible to accommodate them.  His Glebeland Street studio is the Meanwhile scheme’s first arts-based business.

Husband and wife Lee and Mel Davies’s Sugar and Swirls bakery is offering celebration cakes, as well as over-the-counter cakes and patisserie.

Head baker Melanie has been decorating cakes for the past five years, initially only for family and friends.  But their huge popularity and demand for her creations convinced Mel to take the plunge and open Sugar and Swirls.

Paul Overton Architects is part of the transformation of Pontmorlais in more ways than one.  Opening the first office-based Meanwhile business, Paul has been an architect since 1975 and formed Stephen George Architects in 1999 with his business partner Andy Jones.

After many years of working together, Andy relocated to Oxford and Paul decided it was time to venture out on his own.  He has worked extensively in the county borough and a lot of his work can be seen from his new office window – Paul has contributed extensively to the Pontmorlais Heritage Area regeneration and was the principal architect responsible for the dramatic changes, not only to the building that is now his new office, but several others in the area.

If you would like some support from the Meanwhile scheme, please contact the Council’s Enterprise Manager Lance Whiteley on 01685 727344; email [email protected] 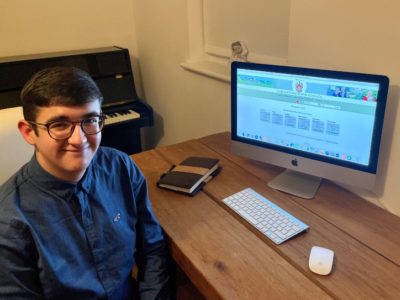 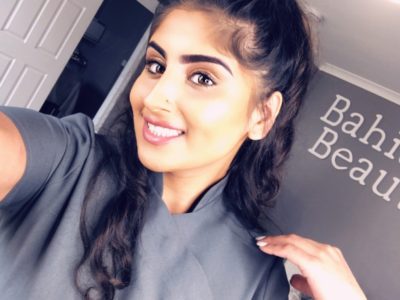 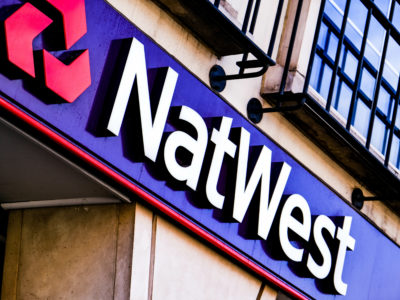