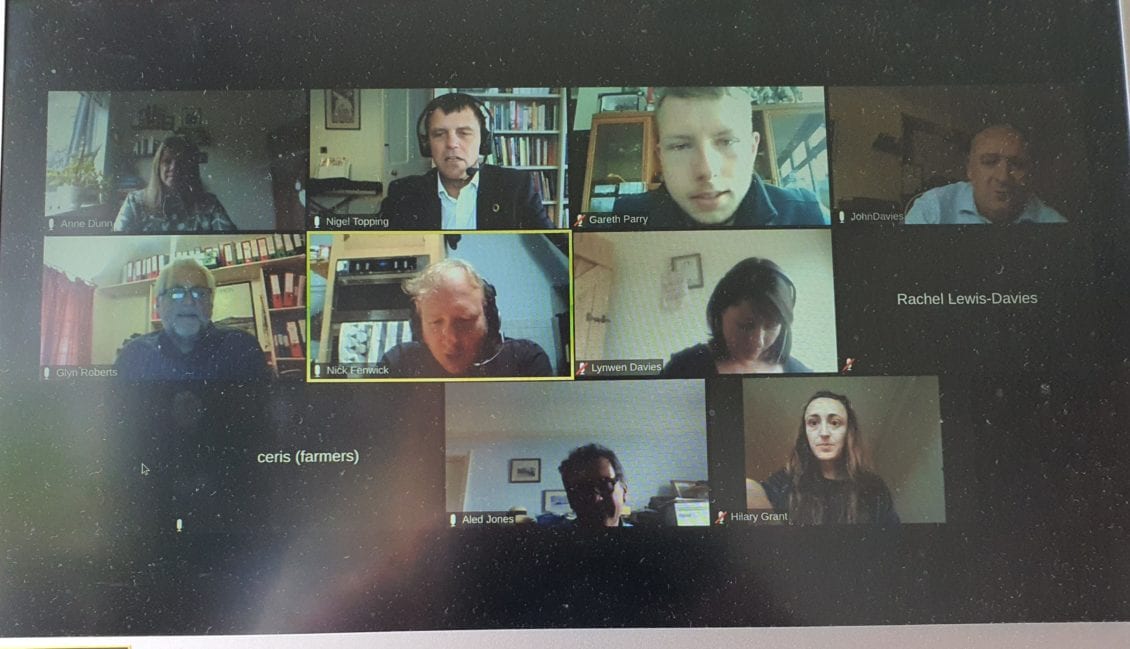 Farmers from Meirionnydd have told local politicians of their fears for the future of the industry when they met at the local county show in Harlech (Wednesday, 28 August).

Welcoming Dafydd Elis Thomas AM, Llyr Huws Gruffydd AM and Liz Saville Roberts MP to the marquee at the busy event, Union official and members discussed on farm policy and funding post Brexit, as well as many other farming matters.

FUW Meirionnydd County Chairman Sion Ifans said: “We discussed many #FarmingMatters at the stand with our members and elected politicians and our key messages to decision makers were clear.

“A no-deal Brexit will spell disaster for the farming industry in Wales and we stressed that point again here at the county show. No responsible UK Government would allow the UK to leave the EU without a deal and as we have a Prime Minister who is turbo charging preparations for a no-deal Brexit, there remains a lot of work to be done.

“For the family farms of Wales, the communities we support, the future is so impossible to predict that there is massive pressure on all of us. We are in a crisis which is the result of three years of uncertainty, political intrigue and self seeking opportunism – at the expense of the people of the UK, Wales and Meirionnydd.

“We share the Welsh Government’s concerns regarding the impacts of a no-deal Brexit and welcome the commitment to supporting agriculture. However, in terms of the Sustainable Farming and our Land consultation, we have major concerns regarding the clash between the 30th October deadline and the date on which we are due to leave the EU, as Brexit disruption is likely to distract attention away from this important consultation document.

“Our members feel that they haven’t got enough time to fully consider what is being proposed in the consultation and that’s why Meirionnydd farmers have also asked for the deadline to be extended by a few months, so that they can focus on their own contingency planning before responding to this important consultation.” 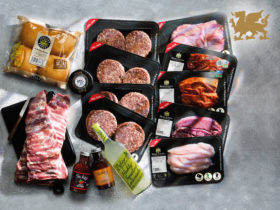 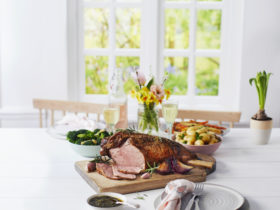 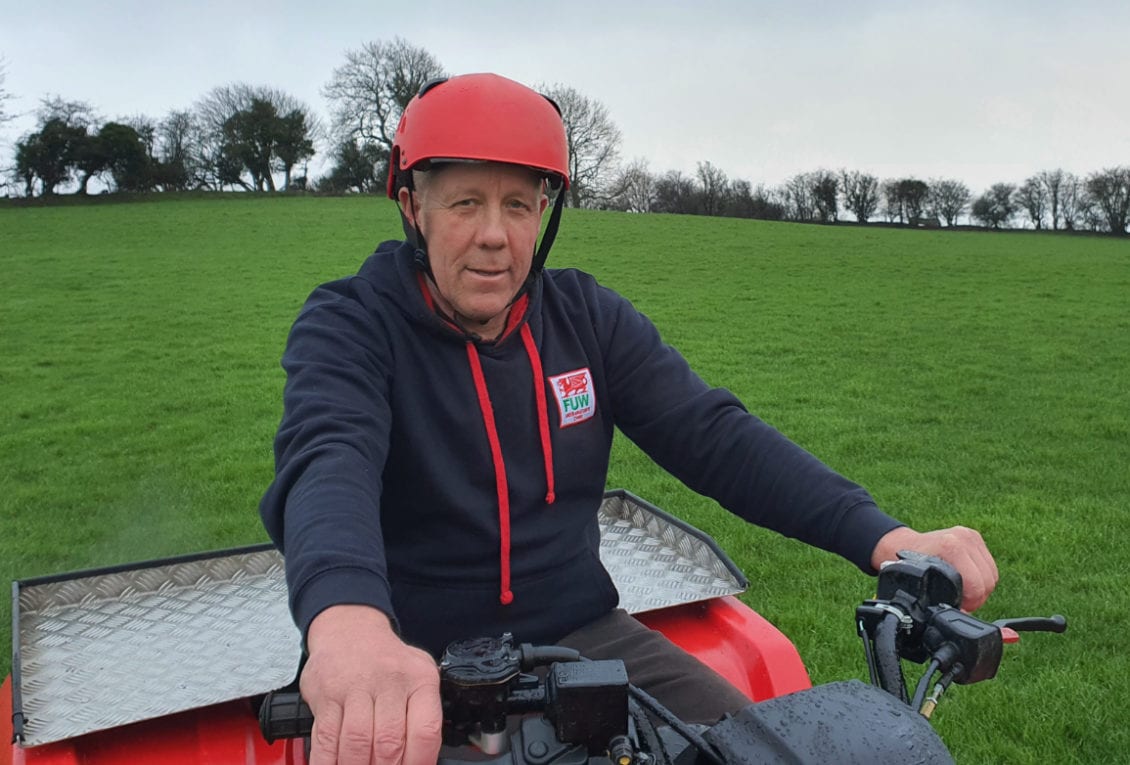