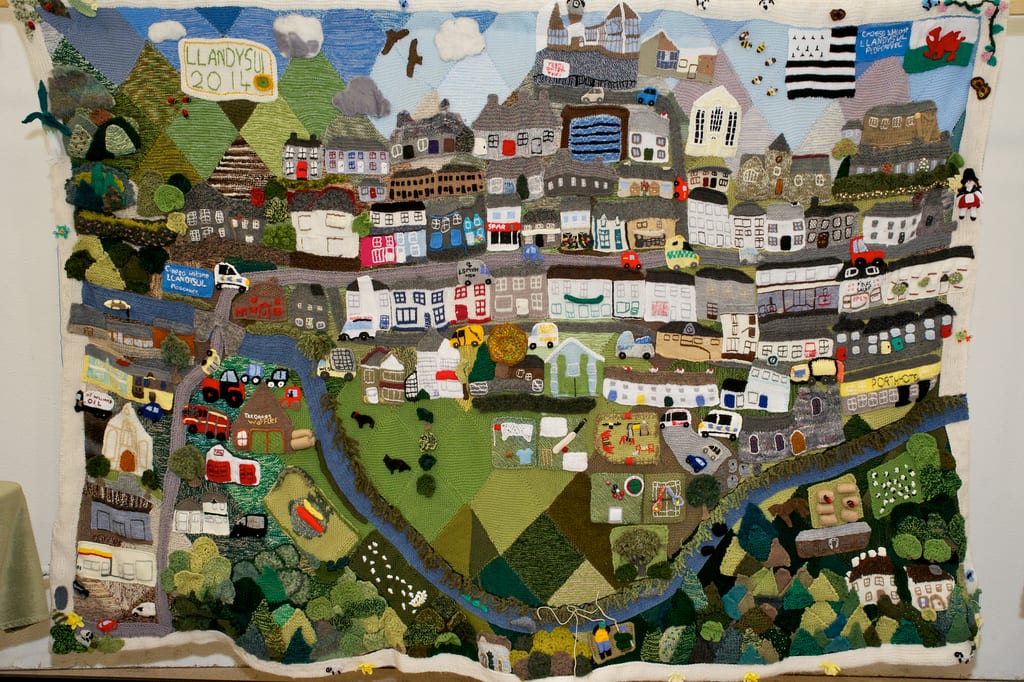 Merthyr Tydfil County Borough Council has helped secure this year’s Merthyr Rising Festival by steering organisers towards a local grant fund and introducing new road safety measures. This is in addition to the support announced last week by Welsh Government.

This coming weekend’s event was switched from the original venues of Penderyn Square and Redhouse Cymru to Cyfarthfa Park on the advice of the Merthyr Tydfil Event Safety Advisory Group (ESAG).

When initial discussions took place last December, the position regarding Covid-19 was still uncertain and ESAG felt that Cyfarthfa Park, being a larger venue, would allow greater flexibility to introduce any distancing measures that may be needed.

But due to ecology issues involving wildlife mitigation at the park, the festival moved back to the original site rather than risk being cancelled.

After the organisers appealed to the Council for support, officers approached the Ffos-y-fran Community Benefit Fund Large Grants Scheme, which awarded the event £25,000

Council Leader Cllr Geraint Thomas said: “There has been a lot of uncertainty surrounding this year’s festival. It was moved initially to Cyfarthfa Park by ESAG due to Covid-19 concerns traffic management issues.  However, ecological surveys revealed the presence of bats – which are protected – so that meant a switch back.

“Understandably, this caused the organisers a lot of headaches and affected their finances.  The Council has now totally overhauled the traffic management system and will have the same one in place that operated successfully for the lighting of the Platinum Jubilee beacon last week.

“We wanted to ensure the retention of this hugely popular and important cultural event in the county borough, and we’re pleased that Ffos-y-fran was able to come to the rescue.”

Organiser Lyn Williams said; “There have been multiple problems with this year’s Merthyr Rising, and we were concerned that even if it hadn’t been cancelled, it might have to be the final one.

“As it is, the festival will now go ahead this year and will be better than ever, with our best line up yet promising another unforgettable weekend of music, culture and debate.

“The Council have found a way to support us and for that, we’re very grateful. This could be a watershed moment where we can start to work more closely together and build a relationship going forward for the benefit of the event and the county borough.

“Welsh Government sees the potential for Merthyr Rising to become a signature event for Wales and the region and are due to support us financially with long term investment if this year is a success.”