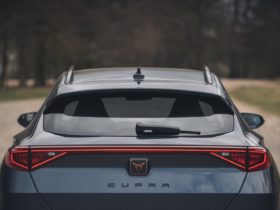 Every time you get in your car you are likely thinking about that email you forgot to send to your boss, what your girlfriend or boyfriend is doing, what you’ll eat for dinner, and what songs to play during the drive. What you likely aren’t thinking that much about is the likelihood of an accident, but car accidents happen every day, and at any time.

This isn’t meant to scare you, but it’s good to remember that no matter how good or safe of a driver you are, that doesn’t mean everyone else on the road is as thoughtful and considerate as you are. This means you need to brush up on what to do in the case that you get into an accident, so here are some mistakes to avoid.

Not Hiring an Attorney

If you don’t have a lawyer on retainer, like so many, that’s not a problem. The real problem is still not hiring one, even if it’s a seemingly small accident. The Phoenix Car Accident Attorneys at Ybarra Maldonado Law Group show how experience in the field reveals that a lawyer can help tremendously, even in a small incident. A fender bender can lead to a potential court case and a massive wreck might result in a lawsuit. You never know what will happen so it’s a bad mistake to avoid hiring a lawyer.

After an accident, it’s customary to exchange insurance information with the other person(s) involved. It’s customary because no exchanging insurance prolongs the post-accident problems, and can involve lawyers. It’s a bad idea not to because it also might be interpreted as not taking responsibility into account, even if you were the victim of the accident. It’s a simple procedure, but it’s often neglected by those involved in an accident for the first time. 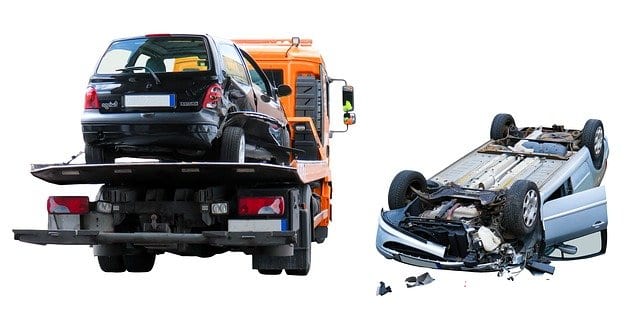 Just because you’re not a detective doesn’t mean you can’t collect a little evidence after the accident. You aren’t brushing for fingerprints or taking DNA samples, all you need to do is ask for eyewitnesses and write down anything that feels relevant. It’s also a good idea to relay this to the first responders and your lawyer immediately.

For personal reasons, you want to get a medical examination following an accident just in case you are hurt and can’t tell. You will obviously notice or feel any broken bones, wounds, or other serious injuries, but concussions or muscle damage can be hidden. It’s also a matter of responsibility for the insurance company as well, so be smart and get checked out.

You shouldn’t live your life in fear of getting into a car accident, but you should be ready to handle the responsibilities you have after being involved in one. They might seem straightforward, but they can get complicated, and certainly messy at times. If you’re worried about what to do following a car accident, those mistakes are some things you can easily avoid.