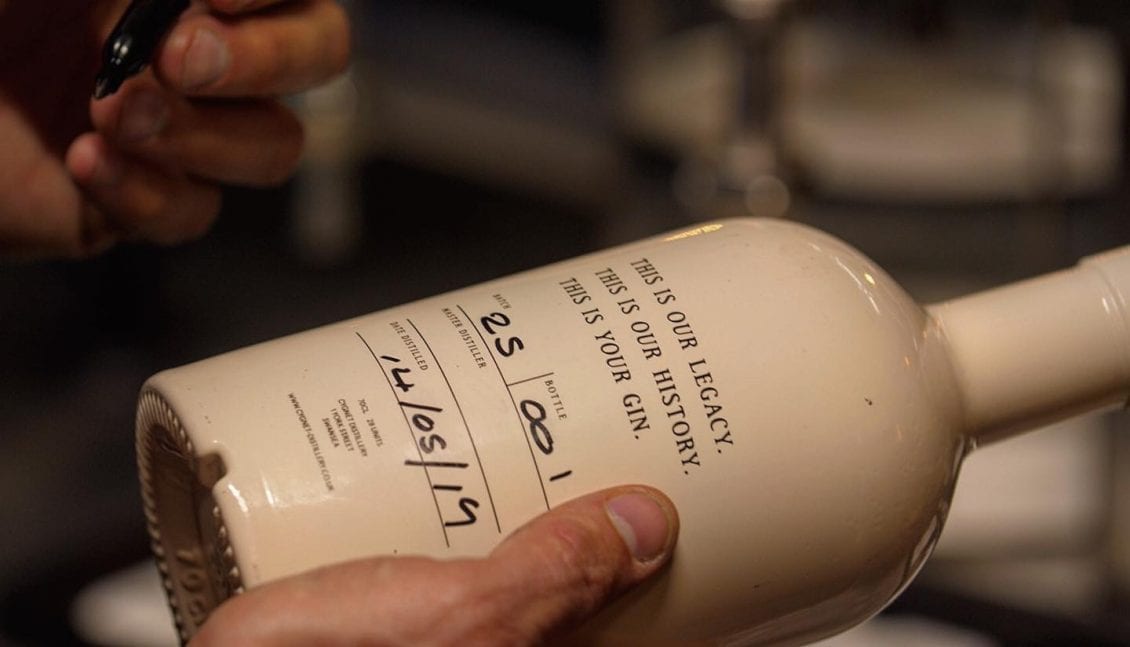 A Mold man has been sentenced to 20 weeks imprisonment after he was found guilty of badger baiting and causing dogs to suffer with their injuries.

Eight of the charges were that he caused unnecessary suffering to two dogs – a female tan lurcher – and a dog named Reggie, in the Treuddyn area. Four of these charges related to the tan lurcher where he failed to protect him from becoming injured and failed to provide veterinary attention for his injuries on two occasions – November 2017 and January 2018.

The other four charges relate to Reggie where he failed to protect him from becoming injured and failed to provide veterinary attention for the injuries he had sustained on two separate occasions in March 2018.

Four charges under the Protection of Badgers Act 1992 related to four separate occasions where he wilfully attempted to kill, injure or take a badger.

Sweeney was sentenced today (18 November) at Llandudno Magistrates’ Court to 20 weeks imprisonment and was disqualified from keeping dogs for eight years. A deprivation notice was also served on two dogs.

The RSPCA began its investigations in March 2019 after North Wales Police shared evidence from a mobile phone which had been seized from Sweeney which revealed offences relating to badger baiting. Videos included a tan lurcher attacking a badger which would have suffered considerable pain and distress from the attack.

This led to a warrant being executed where dogs were found with injuries consistent with being used for badger baiting.

It was the opinion of an expert vet who was in attendance that Sweeney had caused his dogs to suffer unnecessarily on multiple occasions by allowing and encouraging them to fight with wild mammals including badgers causing them to sustain injuries which led to their unnecessary suffering by a failure to seek appropriate and timely veterinary intervention.

“The RSPCA will not relent in bringing those involved in this cruel activity to justice, as demonstrated with this investigation, for which we’d like to thank North Wales Police for their support.”