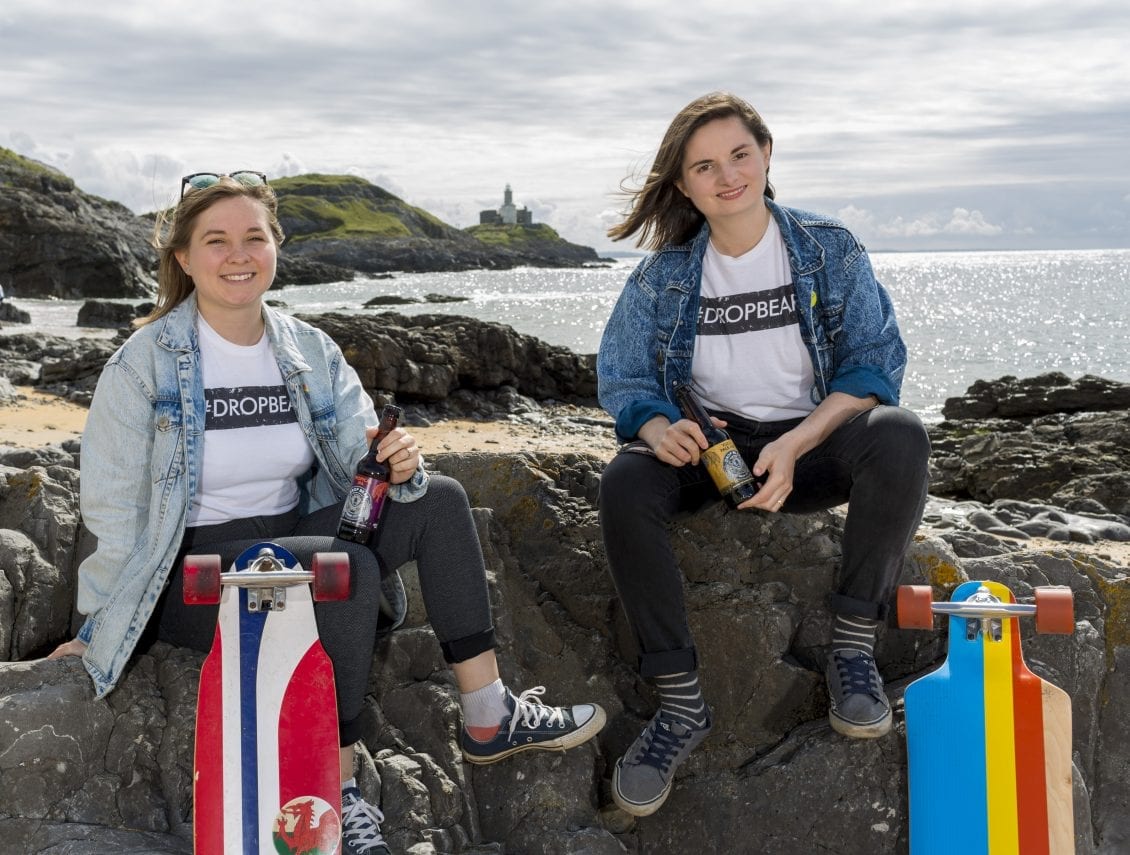 New female brewing duo drop the alcohol but not the flavour

The movie-style visualisation of Swansea Central Phase One takes a bird’s eye view of the vast development.

It is being enjoyed across the internet as social media users see final plans for the 3,500-capacity digital indoor arena, coastal park, digital plaza, landmark pedestrian bridge, new homes and premises for retail, food and drink.

“This will be a dramatic transformation over the next two years and we wanted an eye catching film to highlight it.

“Swansea-based 3D architectural visualisation firm iCreate produced the fly-through using state-of-the-art computer-animated simulation – it allows the people of Swansea and those further afield eager to invest here to see for themselves the scale of our ambition.

“This will be a world-class development, creating jobs, boosting the local economy and delivering a one-of-a-kind arena with aspects not seen in the UK before.

“Working with our partners, including all involved in the £1.3bn Swansea Bay City Deal, it is just one part of our vision to bring more people into the city centre – to enjoy their leisure time there, to shop, to set up home and to go to work.

“Local residents and businesses will soon see a transformed city centre that is a truly great place to spend time, live, work and enjoy.”

iCreate co-founder Dawn Lyle said: “Swansea Central is a stunning, statement scheme for the city that shows no shortage of ambition here.

“I’m delighted that our exceptional staff at iCreate have been able to present this vision of a revitalised, green and digital city centre as a fly-through animation.”

“By sharing this vision in a way that lets others see exactly what’s planned, Swansea will unleash the potential to make it a reality.”

If planning permission is granted for Swansea Central Phase One this October the development will be built either side of Oystermouth Road – on the LC car park and St Mary’s car park. It will border buildings such as Tesco, St David’s Church and the LC.