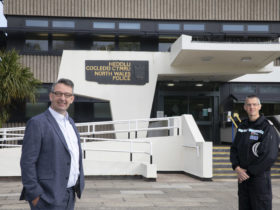 Have your say on how North Wales is policed

Presenter Andrea Byrne returns to our screens on Monday 20th August in a new series of the ITV Wales true crime series, ‘Crime Files’. Andrea will reveal the evidence from more of Wales’ most intriguing criminal cases and get exclusive access to police files and interviews with suspects.

The third series features cases from around Wales including the killing of Flintshire 15 year old Janet Commins. Andrea reveals how remarkable DNA evidence led police to reopen the case over 40 years after the schoolgirl was killed.

Other cases include the murder of Barry teenager Conner Marshall in Porthcawl’s Trecco Bay in 2015 and the stabbing of Mark Mason from Rhyl in October 2016. There, forensic evidence and remarkable fingerprint analysis led detectives to the perpetrators.

Another programme looks back to the infamous Moors Murders. It features a Welsh detective who is still haunted by the case after coming face to face with killers Ian Brady and Myra Hindley.

For the first time in the series, Andrea gets an insight into how investigation teams use covert techniques to gather evidence.

The presenter listens to covert tapes from the murder case of Pembrokeshire grandmother Betty Guy. Betty’s daughter and grandson are heard discussing her killing at home.

Penelope John and Barry Rogers were both found guilty of murder in February 2018. The programme reveals their custody interviews with detectives and how they both deny any responsibility for the death of the elderly pensioner.

“News reports often only reveal a certain amount about a case due to legal restrictions,” said Andrea.

“We report on the crime when it happens and then we report the trial and the result.”

“What we don’t find out in detail is the intricate methods used by the police to crack the case and how they made their breakthrough.“

“That’s why this series of Crime Files has been particularly fascinating. It’s giving us access to revealing police tapes and new forensic evidence.

Tonight in the first episode Andrea meets detectives in Port Talbot who faced a challenging case after the unexplained death of local girl Kellie Gillard in April 2015.

Police reveal how covert recordings helped to prove the case.

He said: “This was the golden nugget, the moment where the investigation team had a collective sigh and looked at each other around the room, thinking ‘this is it’.

“I think James Tobin thought he got away with it. And that’s what’s unique about this case.

“He probably would have got away with it if we hadn’t gone to such lengths and used all the tools available to us.

“If we hadn’t had such a committed investigation team, I think the likelihood is he would have walked away.”

Kellie Gillard’s family also speak out of their loss and sister Sadie Broad wants the truth revealed to their community.

“He spun this massive web of lies. And he thought it was ok to do that,” said Sadie.

“We were first told she had taken her own life. But we didn’t believe that. We knew she wouldn’t have done that.

“But it was horrendous, as Tobin was walking around the streets claiming he hadn’t done anything,” she explains.

“We miss her every day. There’s such a void in our family now. We should just try and remember her as happy. She didn’t take her own life, someone took hers.” 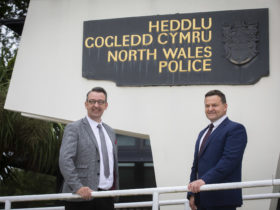 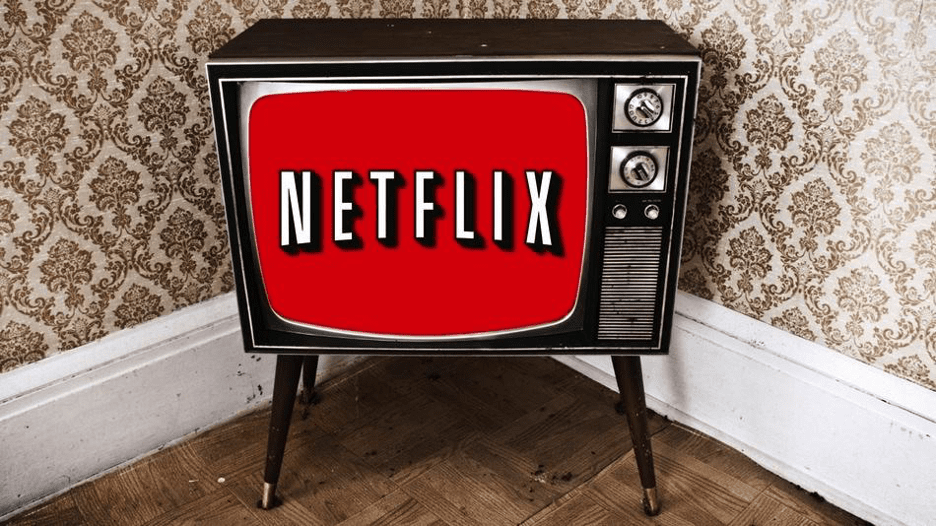 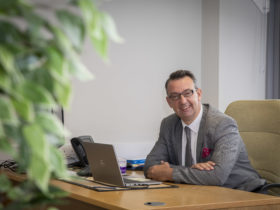 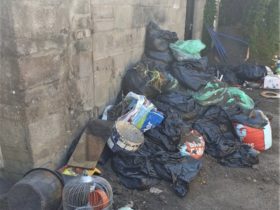