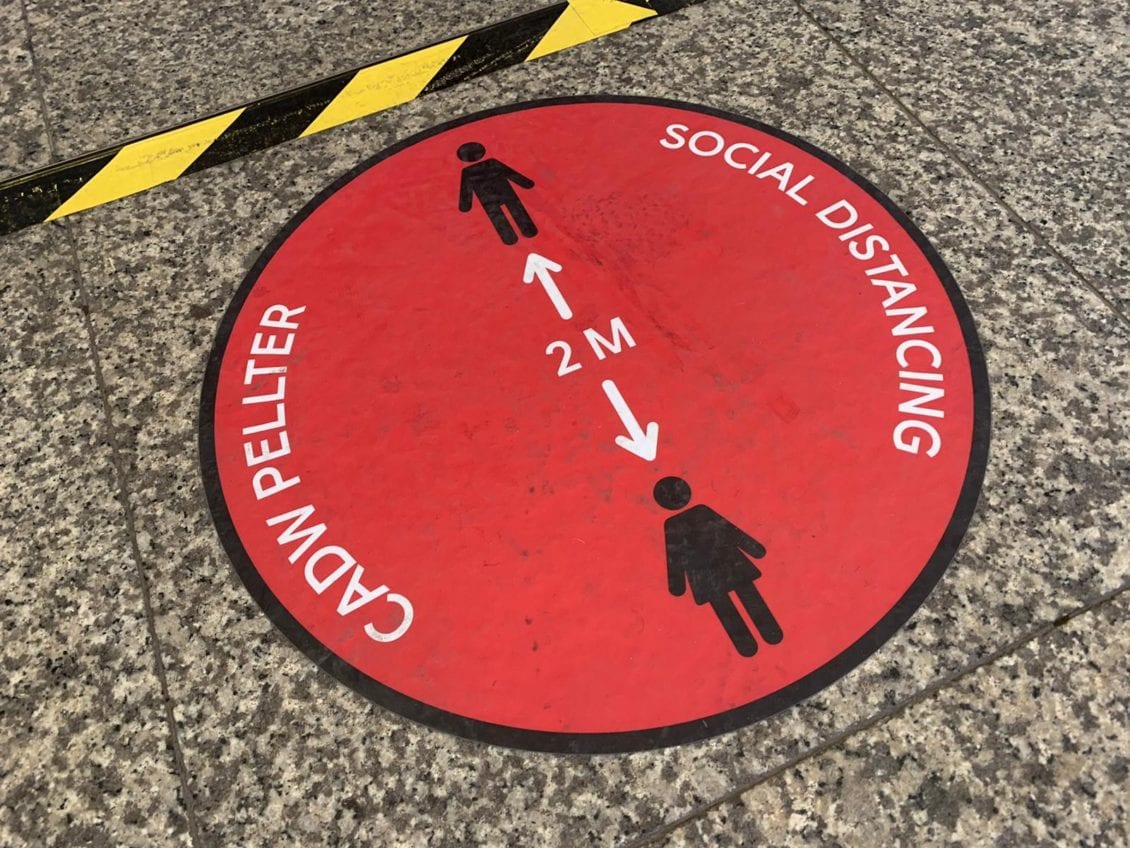 The Joy Formidable are today announcing their new album, Into The Blue,  along with second single “Back To Nothing”. Into The Blue will be released on August 20th via Hassle.

Into The Blue follows the band’s critically acclaimed, kaleidoscopic 2018 album AAARTH, during which the band played the mainstage at Reading & Leeds Festival, supported Foo Fighters on their North American tour, and were invited by The Cure’s Robert Smith to play his Meltdown Festival at the South Bank, London, and Pasadena Daydream Fest in LA. The band’s new album will arrive into a much different world this time around, but it is birthed possessing a new energy and inventiveness. Even during the worst of times, their music finds a way to inspire and thrive.

“Back To Nothing” is the second single to emerge from the new album, and follows last month’s teaser track, also titled “Into The Blue”, dubbed “as confident and impressive as ever” by Huw Stephens on BBC 6 Music.

Where “Into The Blue” reveled in having the courage to enjoy the mystery and excitement of something unexpected, “Back To Nothing” reflects on where you’ve been and how grief can heal and illuminate the future. Lead singer and guitarist Ritzy Bryan comments further: