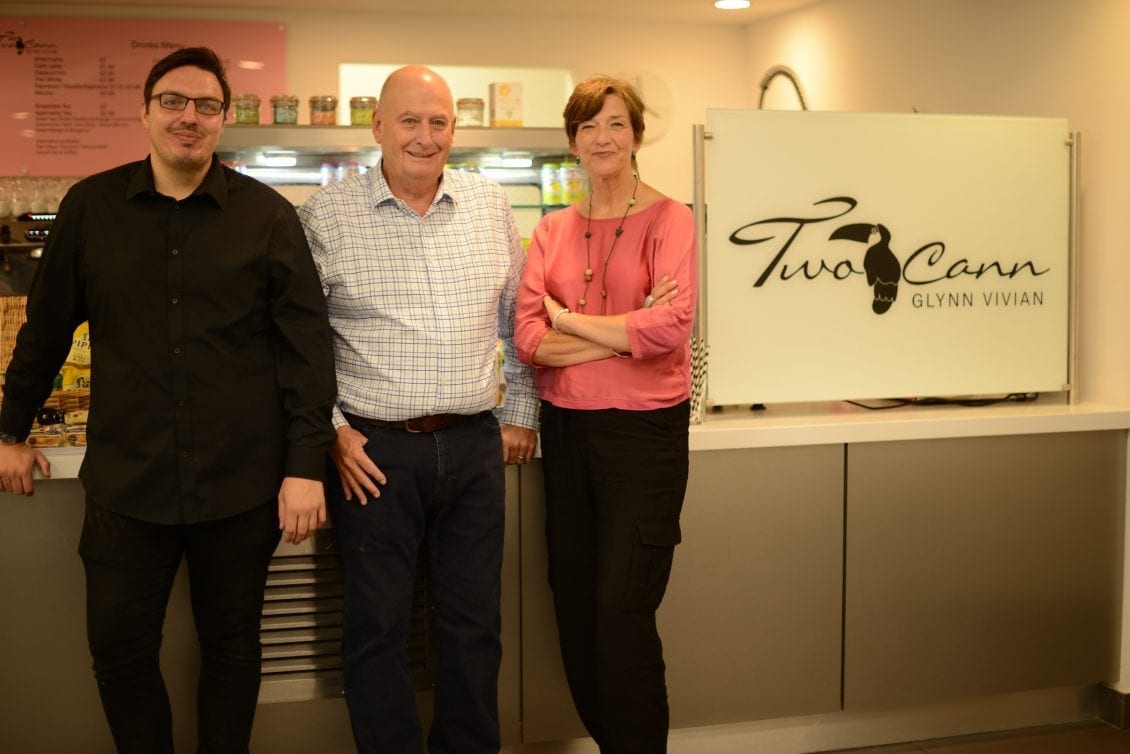 New anti-social behaviour rules will help Swansea city centre become a more welcoming place to live in, work in and visit from December 1.

A city centre Public Space Protection Order (PSPO) will apply to behaviour such as drug-taking and drunkenness – and everybody will be asked to comply.

People who are vulnerable due to circumstances such as homelessness will be treated sensitively; housing and outreach services will be involved.

The PSPO – part of a broader and coordinated Swansea approach to tackle anti-social behaviour (ASB) and street vulnerability – is designed to boost the city centre which is already being improved.

A £1bn regeneration programme is delivering eye-catching developments such as Swansea Arena, an all-day Wind Street and a greener, more attractive Kingsway.

The PSPO – which had widespread public support in a recent consultation – means that alcohol and drugs being consumed on the streets can be confiscated before the situation becomes a problem. Fixed penalty notices can be issued for ASB such as swearing and aggression. Other action could also be taken to deal with persistent troublemakers.

December 1 will be the start of a three-month PSPO trial in areas currently patrolled by the city centre rangers plus the Marina and Copr Bay coastal park when it opens next year. If successful, PSPOs could be introduced in areas such as SA1, Swansea Beach and the centre of Morriston.

Separate PSPOs are being developed for two other locations with a history of ASB – a lane off St Helen’s Road and a tunnel linking The Strand with the High Street.

Robert Francis-Davies, the council cabinet member for investment, regeneration and tourism, said: “People are fed up with anti-social behaviour and want something done about it – the PSPO scheme will help address the issue. People should not feel intimidated or threatened by ASB.

“Our new powers – working with those the police already have – will help residents, businesses, shoppers, workers and visitors enjoy our fast-improving city centre.

“PSPOs are already in place in other towns and cities.”

Every year, hundreds of complaints about ASB are made to Swansea city centre rangers. Police records show it to be a key issue affecting the city centre.

Now, for the three months from December 1, city centre rangers will explain to people how the PSPO will work and how – by not being involved in anti-social behaviour – they can comply.

Rangers will continue to work closely with the police and outreach services so that actions are tailored to the individual. This could mean additional support for the individual.

The issuing of fines will only begin after the trial – and only after discussions with the individuals involved. Enforcement is the last resort.

Alyson Pugh, the council’s cabinet member for supporting communities, said: “We have to do all we can to reduce the blight of anti-social behaviour in the city centre.

“There’s strong support for PSPOs from the police and business. Although a lot of work has already been done to address these problems, more needs to be done

“The council community safety team’s endeavours to address ASB issues continue to benefit from excellent work with partners – and I’m pleased that our PSPO will be operated in such a way that the most vulnerable people will continue to be treated with respect and support from our staff who are being trained so well.”

Andrea Lewis, joint deputy council leader and cabinet member for climate change and service transformation, said: “ASB exists in most UK towns and cities. We hope our PSPOs will help reduce it in Swansea whilst we continue to treat vulnerable people with sensitivity.

“Our PSPOs aren’t aimed at the homeless or rough sleepers; people who often have complex problems and deserve our support to help them manage their lives.

“We have established mechanisms in place with the excellent outreach services that work hard to support vulnerable people.

“The council supports the homeless with medical and social care as well as finding them a place to live.”

Swansea BID chief executive Russell Greenslade said: “These new measures will be welcomed by our BID area businesses who are all working so hard to help the city centre thrive and prosper after a very testing period.

“Anti-social behaviour is an issue that is raised by businesses, consumers and visitors quite frequently and it is important that everyone with a vested interest in the future of the city centre does what is necessary to improve things.

“Of course, there are complex issues at the heart of ASB that need to be dealt with carefully and sensitively and I know all the agencies involved will carry out their duties in a sensitive and professional way.” 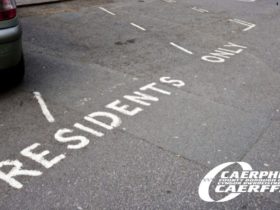