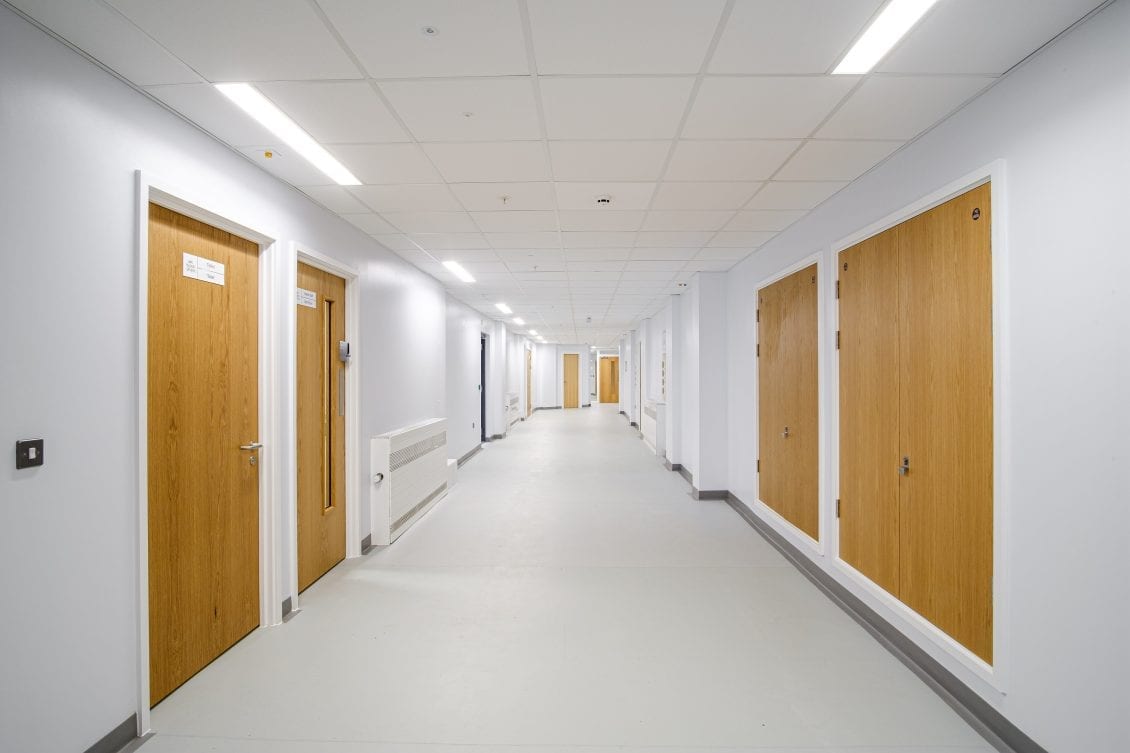 A Wales-wide charity has launched an appeal to increase the number of public access defibrillators in Cardiff.

To mark the launch two defibrillators have been donated by the charity Welsh Hearts with the first one located outside the Capitol Shopping Centre. They were donated in memory of Liam John Humphreys after his family raised money for the appeal.

The defibrillator appeal by Welsh Hearts is supported by Cardiff Council.

“We are pleased to support Welsh Hearts’ appeal for more defibrillators to be placed across the city because they really can save lives. One practical example of how we’re helping to get the message across about the importance of defibrillators is the map we’ve created on our EVAC Cardiff App. Our Emergency Management Unit has included locations for all city centre defibrillators on this map and I urge everybody to download the App and familiarise themselves with these defibrillator sites as evidence suggests that they greatly increase survival rates following a cardiac arrest.”

According to the charity, if a defibrillator is used and effective CPR is performed within 3-5 minutes of a cardiac arrest, survival chances increase from 6% to 74%.

Welsh Hearts works in partnership with the Welsh Ambulance Service and other emergency services to increase access to defibrillators and also to offer free CPR training to communities all over Wales. Now in its fifth year, the charity has placed over 1,400 defibrillators and trained over 46,000 people in CPR.

“For me, this is an initiative that is close to everyone’s heart, as no one should die in Wales due to a lack of a public access defibrillator being on hand in the event of an emergency. They should be available everywhere. There are over 8000 out of hospital cardiac arrests every year in Wales and increasing the availability of public access defibrillators can make a real difference to survival rates. We are proud to be working with Cardiff Council on this initiative”.

“I’m thrilled to join Sharon Owen from Welsh Hearts and Leader of Cardiff Council, Huw Thomas to present one of the two new public-access Defibrillators in Cardiff. It’s an incredibly vital and selfless donation by Liam’s mother Julie, and one that could make a real difference. It’s also a great kickstart to the Welsh Hearts Cardiff Defibrillator Appeal! Welsh Hearts recently gave me and my team a training demonstration to show how simple the Defibrillators are to use. We just need to get the message out there so that more people know they exist and when to use them. Public-access defibrillators are key to achieving a future where nobody in Wales dies prematurely from heart disease, and I look forward to working with Welsh Hearts and Cardiff Council to make more available throughout Cardiff.”

Capitol Shopping Centre Manager, Charles Bevan-Barrett said: “The Capitol Shopping Centre is proud to be the first site in Cardiff to have a 24hr public-access defibrillator in situ as part of the Welsh Hearts campaign. I was extremely proud to be asked to take part in this important and potentially lifesaving drive. This campaign raises awareness of this essential piece of equipment, especially to the night time economy when other businesses hosting defibrillators are closed”.

To donate to Cardiff Defibrillator Appeal go to: https://welshhearts.org/donate

For more information or to support Welsh Hearts, contact The Fundraising Office on 029 22 402670. 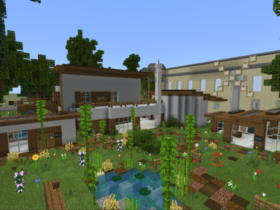