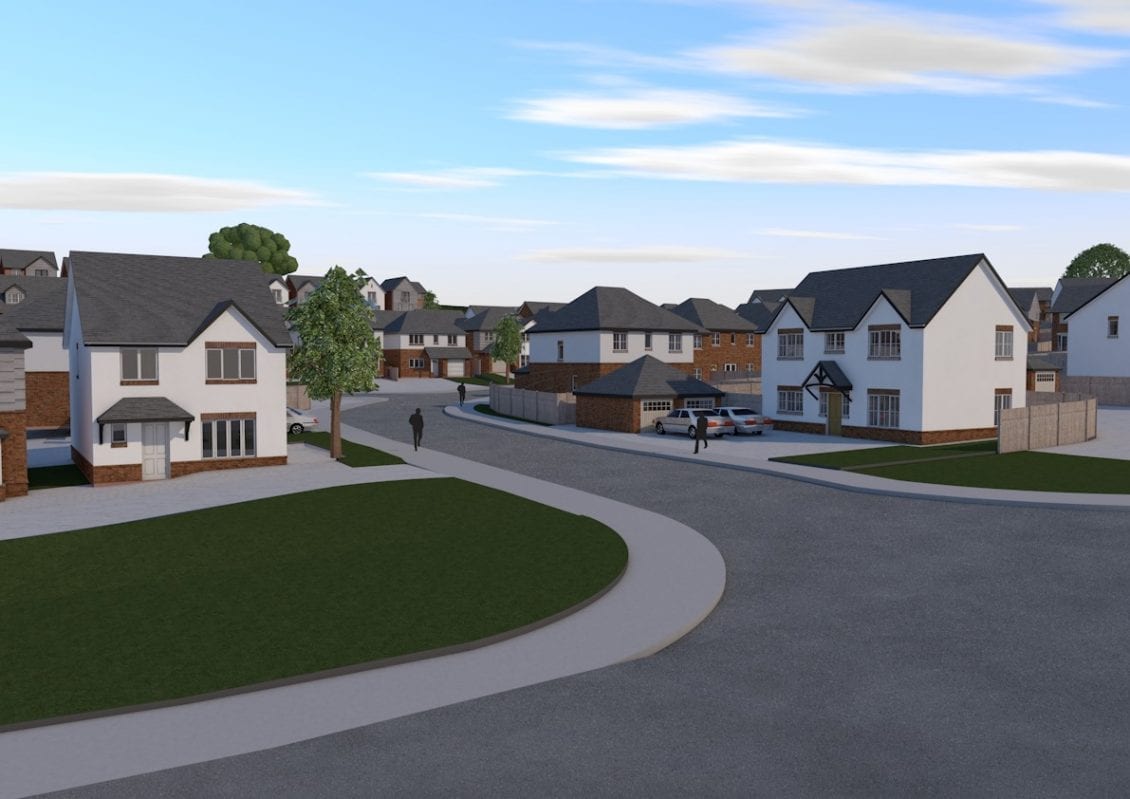 One of Wales’s fastest growing companies is aiming to have created 200 jobs in the Valleys by 2024 after landing two major new contracts.

The new contracts will double the turnover of Dragon Recycling Solutions, and the company has impressive plans for the next three years.

With support from Tata Steel subsidiary UKSE, and a network of investors in Wales, the Tredegar firm has hit its stated target of creating 110 jobs by 2021, and twenty-five more posts will be created by the end of this year.  The jobs are based on long-term contracts to provide reverse logistics, asset management, refurbishment and disposal of utility meters and associated equipment.

Demand is being driven by the roll-out of Smart meters across the UK, as old-style utility meters are replaced in homes and commercial premises.

The company is making a significant contribution to cutting unemployment in the area. It has purchased and re-purposed the former training centre on Tafarnaubach Industrial Estate, which was set up in the Eighties to retrain the local workforce in the face of heavy job losses as traditional industries declined.

But still, says Managing Director Mick Young, Dragon has a need of space for storage as it forges ahead with the new contracts. “We have several million items at any one time and require large storage facilities. We have invested heavily in the Tafarnaubach site, and also have a base in Rhymney, but we are still looking for more,” he said.

As well as helping alleviate unemployment by creating local jobs, Dragon has played a role in the fight against Covid. Working with the National Grid, Dragon has ensured a steady supply of instantly-available replacement utility meters for essential services in hospitals and care homes, should problems arise.

In the last two years Dragon has expanded its services, moving into testing and refurbishing meters as well as continuing to recycle those that have reached the end of their working life. Large scale testing facilities have been installed in the Tafarnaubach complex.

“This extra aspect represents an important expansion of the work we do and we see huge scope for developing this side of things,” said Mr Young. “It is good to see this equipment being safely and efficiently returned to service.”

The firm has recently strengthened its management team, and this has played an important part in winning new business. Dragon’s three-year projections foresee ambitious growth. “The new contracts we have won have doubled our turnover, and we are obviously delighted by this. We are aiming within three years to have around 200 employees and to have significantly increased company turnover on the back of the long-term contracts we are winning,” added Mr Young.

He praised the network of supportive investors such as UKSE, NatWest and the Welsh Government who have worked with Dragon’s management to bring the work and jobs to the area.

Martin Palmer, Investment Executive with UKSE, said he would continue to work with Dragon’s management to look for opportunities for ongoing investment. “The profile of the company aligns with our corporate aims at UKSE. The firm is providing a high number of long-term, stable jobs in an area which has suffered from the decline in traditional industries. It is also recruiting many young people and has an active apprenticeship programme. As well as this, Dragon is helping to improve the environment with its efficient recycling.

“We will be keen to look at further investment opportunities which fit our criteria to help Dragon fulfil its ambitious plans.” 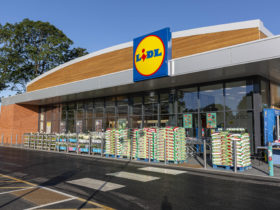 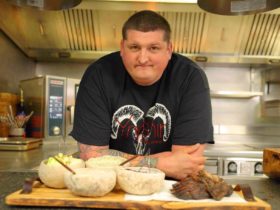