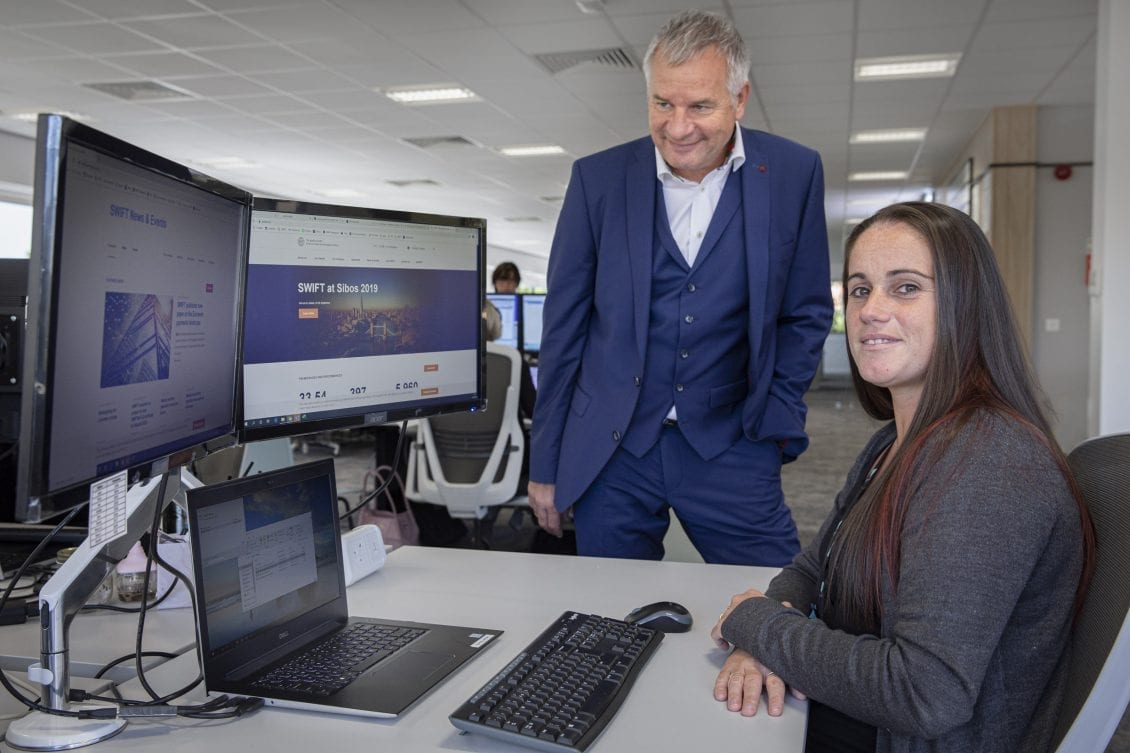 A new matron has been appointed to play a key role in the future growth of a private hospital in Wrexham.

Pamela Mackie has taken the reins as the clinical lead at Spire Yale Hospital hot on the heels of having helped commission a revolutionary new clinic on the other side of the world.

She joins the prestigious North Wales private medical facility fresh from being involved in  the launch of Club Surgical Centre, a ground-breaking consultant-owned-and-run hospital in  Pretoria, the administrative capital of South Africa.

Having successfully seen it through the commissioning stage with all running smoothly she is now equally excited to be moving on and rising to the challenges of her new role.

[/aoa]She said: “I am tremendously looking forward to helping lead Spire Yale Hospital, Wrexham, and its sister consulting rooms at Spire Abergele into the 2020s.”

Hospital director Sue Jones said: “We are very lucky to have Pam on our team. Her appointment is a real coup for us.

“Her CV and her professionalism are second to none. She brings with her huge expertise, and unrivalled knowledge of the private health care system attained from her experiences working all around the globe.

“Spire Yale and its patients will benefit from her unique skills and we are pleased to have her at the helm with us as we navigate some pivotal developments during the years ahead.”

South African born Pam is thrilled to be back in Britain which she says in her opinion has the best private and national health services in the world.

Over 40 years in nursing, the latter half at the very top of her profession she has worked in Britain for several years previously.  . She has taken on key organisational posts including Quality Governance Manager and Chief Nursing Officer, and worked in Bristol, Leeds  and London.

She also completed a MBA masters degree at Plymouth university which she said was a dream come true.

She said: “Ever since I started in nursing, I always knew I wanted to do my masters in the UK as the standards here are so high and the qualifications so widely respected.”

Pam describes herself as having been ‘born to nurse’.

She said: “It is my vocation. Patients are my passion and I’ve always been driven to help people.  There were no other medical professionals in my family, but from early childhood I just knew this was what I was meant to do. I feel lucky to have known so early what I wanted to do in my career.”

Having grown up in East London, close to the Indian Ocean on South Africa’s Eastern Cape, she started on the nursing path early, volunteering to work as a carer at a local hospital while still at school, aged 16.

After training in South Africa, she also worked for a spell in Saudi Arabia, where she learned to speak Arabic.

She said: “I went there for a year and ended up staying nine years, working first as a nurse manager and then in nurse education. Originally I worked in the south of the country and later in Riyadh.”

Though South Africa is her homeland she says she and her retired Scottish born husband, Archie, prefer life in Britain.  Their two children, Byron  who works in the mining industry, and marketing professional Melonie,  still live in South Africa.

Pam joined Spire in November and she and Archie are now happily settled with their pet dogs and cat in Ponciau near Wrexham.

She said: “I had no hesitation applying for the role here as I knew this is exactly the sort of job I love to do and working with Spire has been a long held ambition of mine. The company is known for its high quality health care and for pushing the boundaries in its bid to achieve the best possible standards for patients. Importantly it is an organisation which strives hard to complement  NHS provisions and does not work against it.”

She described herself as a strong believer in ‘visible leadership’.

“I want to ensure I am involved in the day to day operations of the hospital. I want staff to know they can always come to me and that they will have my support.

“The more secure and able our staff feel, then the better the patient experience. They will also feel safe and well cared for in a calm and professional environment.”

Regarding the future, she said it will be one of steady growth and she is greatly looking forward to the further development of the hospital.

Spire Yale and its satellite consulting rooms at Spire Abergele, opened in 2009, employ 165 people. Spire Yale celebrated its 30th anniversary in 2018, having doubled in size since first opening in 1988. Plans are now in hand to look at further expansion of the facilities.

Pam said: “I am excited about the potential growth prospects for the future and the clear desire to ensure Spire Yale and Spire Abergele maintain their foothold as leaders in the private health medicine field.”