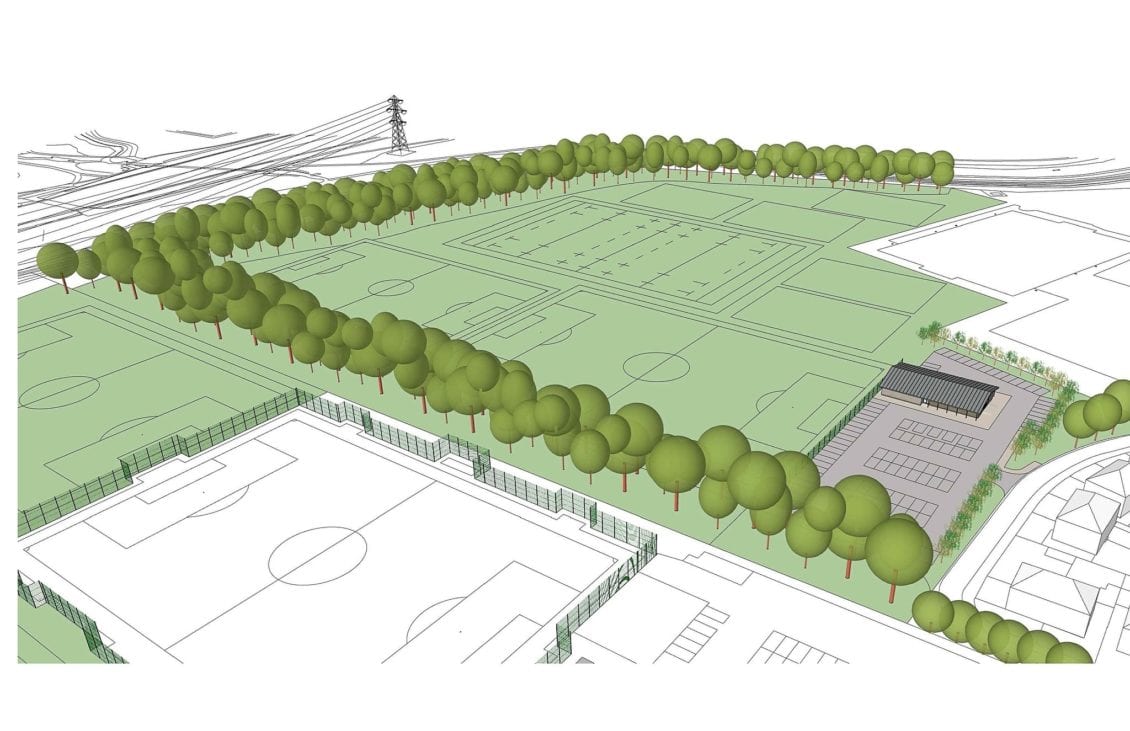 Cardiff residents are to be given extra help to recycle properly under a new scheme which will let them know when they put out contaminated waste unsuitable for recycling.

It’s hoped the new scheme will make a huge difference in the quality of recycling and composting collected from the kerbside by Cardiff Council – helping the city become one of the best recycling cities in the world.

Figures released by the council show that 20% of waste being put into green bags for recycling contains incorrect materials which hamper the recycling process. The main offenders are dirty nappies, clothes, packaging and food waste.

Green garden waste is also being presented with incorrect materials such as watering cans, cardboard, garden furniture and even parts of sheds being placed in green-wheelie bins. Although contamination levels are lower at 5% the council hopes its new scheme will boost recycling figures across the city.

The new campaign will see bright pink custom stickers placed on recycling and garden waste bags or bins alerting residents that they contain incorrect items. If a pink sticker is put onto a container, residents will have to take their waste back into their property to remove the incorrect items before they put their recycling out again on the next collection date.

A new scheme will be put in place to improve the quality of the recycling collected from Cardiff’s streets. Read more here: https://t.co/i5X4JwG5zV pic.twitter.com/Ox749kphhO

Cllr Michael Michael, Cabinet Member for Clean Streets, Recycling and Environment at Cardiff Council said: “If people see pink we want them to stop and think. The Council currently collects dry recyclables in green bags, to make it as easy as possible for residents to recycle their waste.

“Currently the council collects just over 40,000 tonnes of recycled waste from the city’s streets every year, but 7,000 tonnes of this waste either cannot be recycled or is so contaminated with other materials that it cannot be separated for recycling.

“For the green garden waste, we only want grass, tree or shrub cuttings. These are the only items that should be put in the green-wheelie bins.

“If you see a pink sticker on your waste in future then you’ll also see an online address for our A to Z of recycling on the Council’s website. There you can check what materials can be recycled in our kerbside collection service.

“We are also asking residents to rinse out their cans, tins and glass before they recycle them. It will all help to make Cardiff one of the world’s best cities for recycling and that’s something we can all be proud of.”

The pink stickers will point residents to a website, which gives an ‘A-Z of recyclables’ so they can familiarise themselves with what items should be put in the containers provided.

If required, the council education team will visit some households to help residents understand where they are going wrong.

“Over a rolling 12-week period, if a resident puts incorrect items in either their green bags or their green compost bin (or bags) on five separate occasions, they will be given a fixed penalty notice of £100.

“It is important to emphasise that this campaign and the five stages outlined only apply to residents putting the wrong materials in their recycling and composting. For all other environmental offences, such as littering, fly tipping, flyposting, as well as others, waste enforcement will operate as usual.

“Don’t forget, even though some items can’t be recycled at the kerbside, we can recycle over 20 other items at our Household Waste Recycling Centres. There are more details here https://www.cardiff.gov.uk/ENG/resident/Rubbish-and-recycling/A-Z-of-recycling/Pages/default.aspx

“The scheme is being carried out in accordance with the Welsh Government’s Guidance on waste education and enforcement.”

If a resident ignores the pink sticker and leaves their waste out on the street the five-step process can be skipped and they could face an immediate £100 fixed penalty notice for littering.

Sorting this unrecyclable waste from the city’s recycling streams costs the council and the tax payer in the region of £750,000 a year, and has a negative impact on the city’s recycling performance which could lead to multi-million pound penalties from Welsh Government for failing to hit our challenging recycling targets.

It’s hoped that the new campaign will improve the quality of recycling collected in the city, increase the recycling rate and help the city play its part in tackling climate change.

The pilot scheme is due to be rolled out from March 2 and further information on which wards will be covered will be released closer to the launch date.