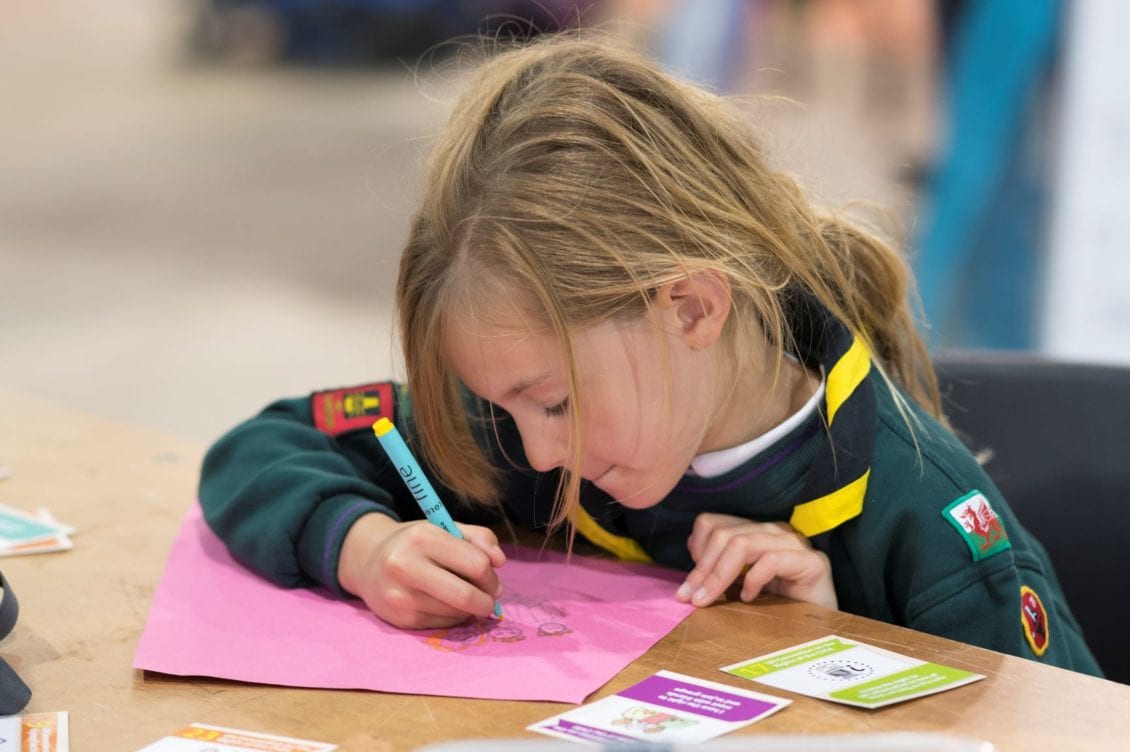 Swansea Scouts reach out to local care homes during lockdown

An update on Cardiff Council’s progress in securing the future of the Norwegian Church has been revealed.

Areport, which as presented to the local authority’s Cabinet on Thursday 18 November, will update on proposals to transfer the Norwegian Church, including the current lease, to a new charitable body led by the Welsh Norwegian Society.

The proposed approach will see the new charitable body invest in the building and take control of the day-to-day running of the Church.

Cabinet Member for Investment and Development, Cllr Russell Goodway, said: “The Norwegian Church is one of the most iconic buildings on Cardiff Bay’s waterfront and we have to find new ways of protecting it for future generations.

“This will hopefully provide a sustainable future for the Church, whilst respecting its links with our colleagues in Norway.”

The Council’s vision for the city, Capital Ambition, includes a commitment to address the backlog maintenance of the city’s most historic buildings andlook at new and inventive ways of safeguarding their future.

Cabinet Member for Culture and Leisure, Cllr Peter Bradbury, said: “The Welsh Norwegian Society have already secured some funds and are actively seeking further funding should a transfer be agreed. The Society understand the traditional values of the Norwegian Church and plan to invest in and improve the building while honouring itsoriginal features andhistory.”

Chair of Trustees of the new Charity Norwegian Church Cardiff Bay, Dr Martin Price, said: “We have been working closely in partnership with Cardiff Council to transfer the Church back into an independent Charity. This will enable us to access more resources for the Norwegian Church which is such an iconic part of Cardiff Bay’s waterfront.

“We have exciting plans for the Church, explaining its heritage, building on its reputation as an arts centre and enhancing its role in the community, and will be welcoming people back to this lovely building very soon.”

Chair of the Welsh Norwegian Society, Dr Tyra Oseng-Rees, said, “We are delighted that the Norwegian Church is to start a new chapter in its long life and look forward to helping to celebrate the longstanding links between Wales and Norway.”

The Norwegian Church was originally a Lutheran church which was consecrated in 1868 and provided a place of worship for Scandinavian sailors and the Norwegian community in Cardiff for over one hundred years.