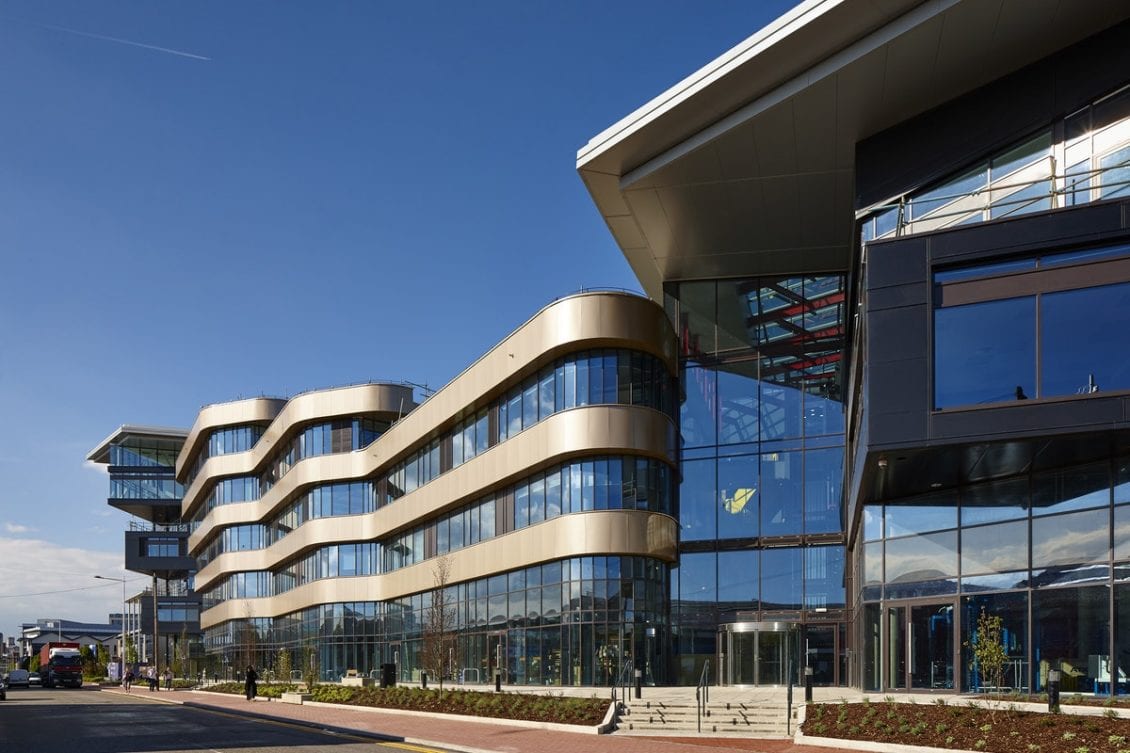 A new report from British Council Wales (published today 26 April) says Wales should better use the appeal of its ‘soft power’, its culture, education and sport sectors, to gain more recognition and influence on the world stage.

The report, ‘Wales Soft Power Barometer 2018’ compares Wales to nine countries and regions across the world.

Overall, Wales ranked sixth in the index, behind Quebec, Scotland, Flanders, Catalonia and Hokkaido in Japan and ahead of Corsica, Northern Ireland, Jeju in South Korea and Puerto Rico.

The report combines analysis of existing data on each area’s government, use of digital technology, culture, enterprise, engagement and education with the results of a newly commissioned survey of 5000 people in ten countries.

The survey asked people’s opinion on the cuisine, friendliness to tourists, luxury brands, political values, liveability, culture and sport of Wales and the nine comparable regions and countries.

In the survey Wales was ranked second for sport, just behind Catalonia, and ninth for cuisine, leaving last place to Northern Ireland.

In the data analysis Wales scored best for its digital technology, taking third place behind Scotland and Jeju and for its enterprise sector, at fourth place, outperforming larger regions Catalonia and Hokkaido. Education was Wales’ weakest performance area, coming in seventh.

“Globalisation and devolution present major new opportunities to countries such as Wales, which do not have the same foreign policy levers as nation-states, to operate on the world stage. We’re pleased to see the report finds that Wales has considerable soft power resources. The appeal of our sporting culture has clearly been boosted by Wales’ performance at Euro 2016 and the country’s digital infrastructure and investment environment are among its other strengths.

“The challenge now, particularly in the context of Brexit, is to build on this performance and unlock our true soft power potential. We’re calling on the Welsh Government to develop a new international strategy for Wales that will really help bolster global engagement.

“Small nations, regions and cities around the world are increasingly aware that they have so-called ‘soft power’ and are using this to attract inward investment, boost trade and increase tourist and international student numbers.”

The report and the future for Wales’ soft power will be discussed at a conference in Cardiff on 26 April, where First Minister Carwyn Jones will give the keynote speech. The conference has been organised by British Council Wales in conjunction with the Institute of Welsh Affairs.

The report was written by Jonathan McClory of Portland, who produce the Soft Power 30, the annual ranking of the countries with the most influential soft power in the world.

The ‘Wales Soft Power Barometer’ report is available at https://wales.britishcouncil.org/en 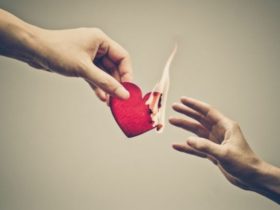 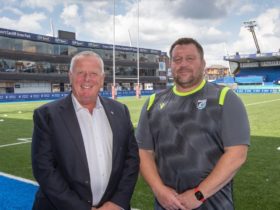