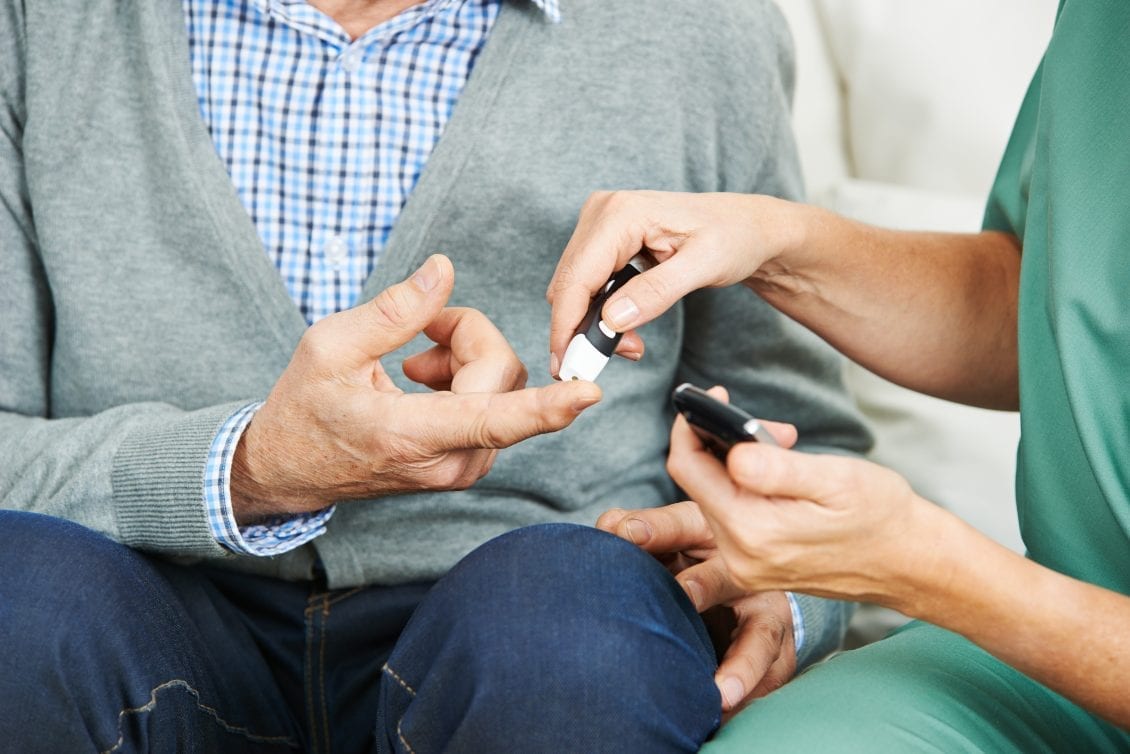 Jessica Evans, a 35-year-old history teacher from Llangollen, Wales, is campaigning to improve miscarriage services in Wales. Having suffered four miscarriages herself, Jessica has authored a report in partnership with Debbie Shaffer, CEO of FTWW (Fair Treatment for the Women of Wales) and with the support of baby charity Tommy’s.

[aoa id=”1″]Members of FTWW also provided a valuable source of service user perspectives in Wales. Making the case for better miscarriage care in Wales’ details the significant difference in the quality of care women receive in Wales and the issues faced by those experiencing miscarriage care. The report sets out what changes in care need to happen and the reasons why. Jessica has also started a petition collecting signatures and comments ahead of a meeting with the Health Minister’s advisors on 26 September.[/aoa]

“The impact of miscarriage on women and their families is frequently misunderstood and mostly understated. For too long many women have received varying physical care whilst their mental wellbeing has been ignored. For too long women have had to wait too long to find out if there is an underlying cause to their miscarriage and this causes significant harm and distress to women and their families. This has been brushed under the carpet and women’s needs ignored. Tommy’s would like to encourage the Welsh government to listen to parents and respond to their genuine concerns and needs by improving miscarriage services in Wales.”

The National Institute for Care and Excellence (NICE) provides clear guidelines on appropriate treatment for women suffering from miscarriage and ectopic pregnancy and that regional services should be available 7 days a week for women with early pregnancy complications.

They should also accept self-referrals from women who experience multiple miscarriages. Currently in Wales, there are no dedicated recurrent miscarriage clinics and getting referrals to a dedicated clinic in England is difficult and sometimes impossible. In Wales, care is inconsistent and does not reflect best practice. Many Early Pregnancy Units (EPU) are not open 7 days a week, and as such many women may have to go to Emergency Departments in order to access care or are left to miscarry at home with little or no support.

For women in these situations, they are likely to face a lack of appropriate facilities and care at a time of physical and mental trauma. As they will be categorised as non-emergency, they also are likely to wait a long time, with nearly 34,000 patients waiting over 12 hours in Welsh A&E departments in 2015/16.

“I turned up to the 10-week scan (for twins conceived by IVF) to be told that their hearts had stopped… I opted for medical management. I was informed that I would have normally been placed in a private room, but they had none available and I was placed on a gynaecology ward. When the meds started to work, the nurses were busy on the labour ward and my partners’ mum had to assist me. I passed our twins in to a bedpan. The whole experience was the worst in my life, made even worse because I had no dignity or privacy during my miscarriage.” (KLB, 37)

The responses from patients show a systematic lack of sensitivity and respect shown by staff to women having a miscarriage. Many are not given the opportunity to make informed decisions about their care, how they were treated by staff, how bad news was communicated to them and most importantly, a lack of privacy during their consultations.Information was usually provided by leaflets and printouts rather than being consulted in any detail and most women reported that there was a lack of psychological support during and after a miscarriage.

‘When I had my miscarriage, I was called into a room to see the doctor as I had no idea what was happening. I was literally told you have suffered a miscarriage and that was that, I was ushered back into the corridor. No explanation, nothing! I have never felt so afraid in all my life.” (DL)

This lack of support has led to a number of women experiencing depression, anxiety, PTSD and the breakdown of their relationships. The evidence suggests that NICE guidelines are not being followed in a number of cases in Wales.

For women experiencing recurrent miscarriage, guidelines suggest that they should be referred to a specialist recurrent pregnancy loss clinic. Sadly, none exist in Wales, whereas England has many. Often the general gynaecologists to whom Welsh women are referred to have neither the interest nor expertise to provide the appropriate care. They often suffer long waiting times, exacerbated by the issue that referrals are not seen as urgent and thus can be cancelled for those deemed so.

Whilst those living in North Wales can access services at the Liverpool Women’s hospital, evidence suggests that the distances and expense involved in attending clinics is very problematic, particularly for those in the West of the region.

The Report suggests the following recommendations: