NHS Wales Shared Services Partnership (NWSSP) is pleased to announce that Dr Jason Shannon has been appointed to the role of Lead Medical Examiner for Wales.

Dr Shannon will oversee the Wales Medical Examiner Service that will scrutinise all deaths across a local area that do not fall under a Coroner’s jurisdiction.

Graduating from Birmingham Medical School with a BSC in Pathology in 1996, Dr Shannon has a long and diverse history within the medical profession. He began his Pathology career as a Senior House Officer (SHO) in Bristol before moving to the Wales Deanery in 1998 to begin specialty training.

In 2003 Dr Shannon was appointed Consultant Pathologist in Cwm Taf Health University Board becoming Clinical Director for Pathology in 2007.

In 2012 Dr Shannon became the Health Board’s Assistant Medical Director for Service Strategy which also saw him establish the Mortality Review Programme before undertaking the role of National Clinical Lead for Mortality Review in Wales in 2013. In 2017 Dr Shannon was tasked with assisting Welsh Government with the implementation of the Medical Examiner System where he completed his Medical Examiner training.

On the confirmation of his appointment Dr Shannon said;

“It is privilege and honour to be appointed as the first ever Lead Medical Examiner (ME) for Wales. This is an important role in which I plan to use my medical experience to progress the implementation of the Medical Examiner service applicable to both England and Wales. I will be working closely with the National Medical Examiner, Dr Alan Fletcher, as well as my counterparts in English regions. Here in Wales, we now have the opportunity to shape the service within NHS Wales Shared Services Partnership to create a Welsh service which is truly independent and founded on the principle of putting bereaved families at the forefront of the process of death review and certification for the purposes of public reassurance and healthcare learning.”

“I am delighted that Dr Jason Shannon has been appointed as the first Lead Medical Examiner for Wales. In a career that has spanned over 25 years, Dr Shannon is respected throughout the medical profession and his leadership, drive and passion will be instrumental in taking the Medical Examiner Service forward. His appointment further illustrates Welsh Government’s commitment to investment in our National Health Service and is an important step in ensuring that we have the best healthcare system in the world, delivering on commitments to improve patient safety and reduce harm.” 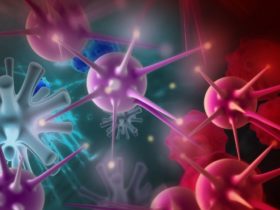 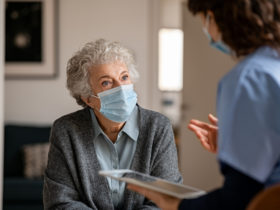