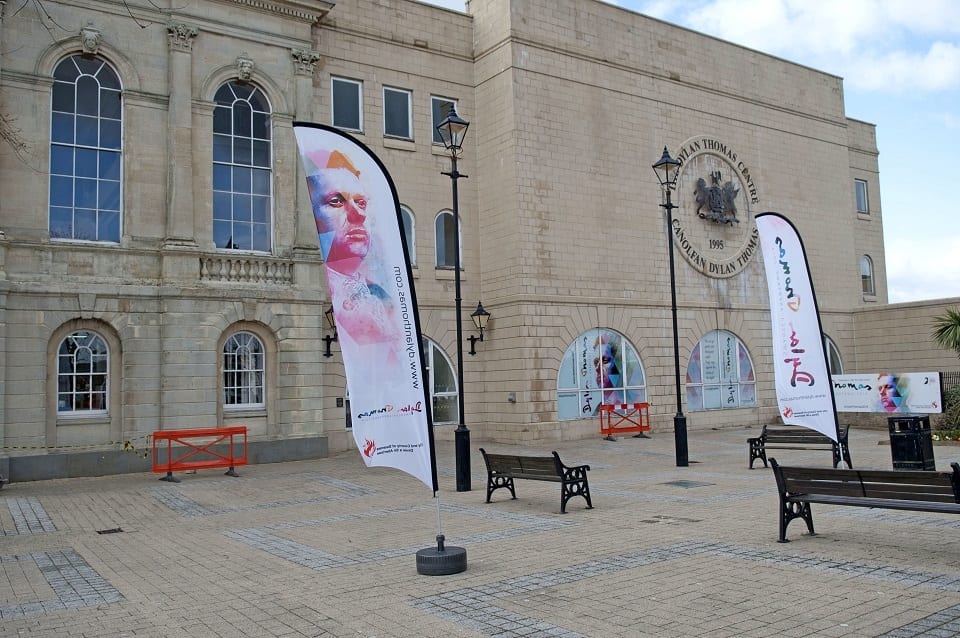 A recent report commissioned by The British Pharmacological Society and produced by PWC has estimated the financial costs incurred from inappropriate and inefficient medicines use and prescribing error as £826million.

The report title “Clinical Pharmacology and Therapeutics: The case for savings in the NHS December” reveals that if the NHS recruited more clinical pharmacologists the cost of human prescribing error could be significantly reduced.

Dr Lisa Wallace, course director of the new Medical Pharmacology at Swansea University Medical School and Vice-President of The British Pharmacological Society (BPS), said the new pharmacology degree at Swansea will ensure students gain a solid pharmacology understanding – before they pursue a career in medicine – which will help create an upskilled NHS workforce  and in turn help reduce prescribing errors.

Dr Wallace said: “We believe that by giving our students – who are potentially our future clinicians – a really strong grounding in medical pharmacology this can work towards significantly reducing the cost currently incurred by the NHS.

“The BPS report states that for every £1 spent to hire additional clinical pharmacologists has the potential to reduce NHS costs by almost £6.

“This new degree is the first step in a career as a clinical pharmacologist. Clinical pharmacologists are trained doctors who focus on the safe and effective use of medicines. They have a multi-faceted role within the NHS which includes treating patients, training other clinicians in prescribing best practice, and the development of innovative new medicines.”