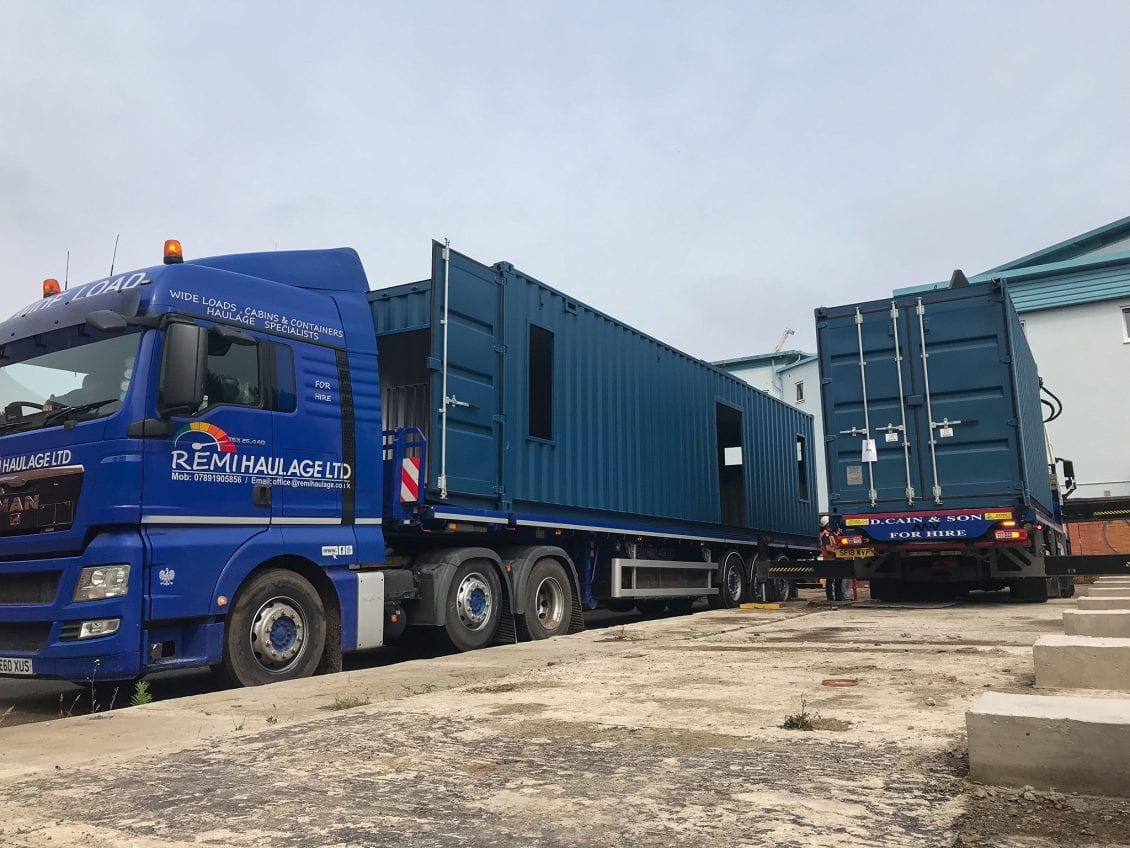 Temporary homes being built from shipping containers arrive in Cardiff

A series of new walking and cycling routes in Swansea have been approved, helping to expand the growing network in the city.

Swansea Council received confirmation from the WG of more than £8 million of transport funding to fund the design and construction of new routes which will help link up communities and make it easier for people to get about.

Councillors have now approved where the money will be spent and will see new routes created across Swansea over the next 12 months.

Part of the funding will also be used to improve main routes in the city for public transport, in a bid to improve bus services and speed up journeys for passengers.

In total, £8.325 million has been awarded to the Council after it submitted bids earlier in 2022.

Just over £7 million of the funding will be spent on developing new walking and cycling routes.

Included in the plans is a new 2.4km route across Clyne Common, linking up the village of Bishopston with a recently completed walking and cycling route on Mayals Road.

New routes will also be developed in the north of the city, including a new 2.8 km route between Penllergaer and Fforestfach. The off-road three metre wide, shared use path has been developed in conjunction with the Penllergare Trust. The new path will link up with an existing section of walking and cycling infrastructure previously built along the A48 and will provide a new link south to Cadle Mill.

Funding will also be used to fill gaps in the walking and cycling network along the Tawe corridor in and around the Morriston area.

Andrew Stevens, Cabinet Member for Environment & Infrastructure, said: “Once again, Swansea has been successful in securing important funding that we want to invest in our transport network in the city.

“We have been working extremely hard for a number of years, creating new walking and cycling routes that give residents and visitors alternative ways to get around without needing to use a car.

“Our aim is to make walking and cycling a serious option for people, even more so with fuel prices continuing to rise across the country.

“Swansea is a vast city with many communities and we are continuing to plan and develop routes that link up these communities. Residents have already taken part in city-wide consultations on new routes so that we can plan ahead and we will continue to work with residents, cycle groups and other representative bodies to ensure new routes help achieve our aims.”

Some of the funding (£1.2 million) will also be used to improve main routes in the city – specifically targeting routes used by public transport services.

“The latest funding will assist us in improving bus priority as well as upgrading bus stops.” 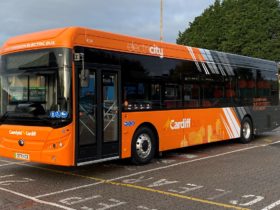