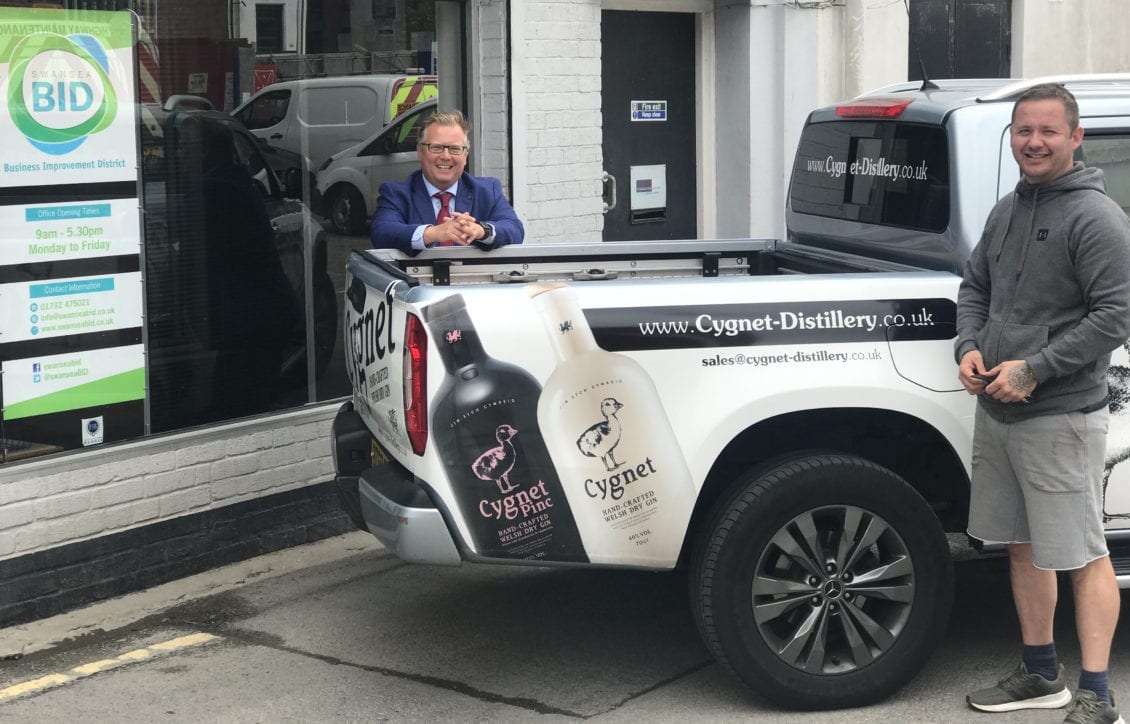 After years of waiting the time has finally come! NILE RODGERS & CHIC is set to deliver an unforgettable evening of disco at Swansea Singleton Park on July 29th.

Since co-founding CHIC in 1976, Rodgers has built an unrivalled catalogue of hit songs. His collaborations with such iconic artists as David Bowie, Diana Ross, and Madonna have sold over 500 million albums and 75 million singles worldwide. In more recent times his work with Daft Punk, Disclosure, Sam Smith, and other artists demonstrates Rodgers’ ability to transcend all styles of music, across every generation. His musical prowess truly knows no bounds.

Renowned the world over for their electric outdoor performances at festivals like Glastonbury and Coachella, Nile Rodgers & CHIC are quite simply the ultimate party band. As their timeless hits including ‘Everybody Dance’, ‘Le Freak’, and ‘Good Times’ sound out across Singleton Park alongside the rhythm of Rodgers’ ‘Hitmaker’ guitar, this will go down as one of Swansea’s most memorable summer parties.

Among music legends, Nile Rodgers is truly exceptional. He amplifies his legacy as a multiple GRAMMY-winning composer, producer, arranger, and guitarist by constantly traversing new musical terrain and successfully expanding the boundaries of popular music. As the co-founder of CHIC and the newly elected Chairman of the Songwriters Hall of Fame, Rodgers pioneered a musical language that generated chart-topping hits like ‘Le Freak,’ (the biggest selling single in the history of Atlantic Records!) and sparked the advent of hip-hop with ‘Good Times’. Nile Rodgers transcends all styles of music across every generation with a body of work that’s garnered him inductions into the Rock & Roll Hall of Fame and the Songwriters Hall of Fame.

Now making an appearance in Swansea for Summer 2022 it’s time to dust off your dancing shoes and come out for what will be one of the biggest party nights in Swansea this summer.