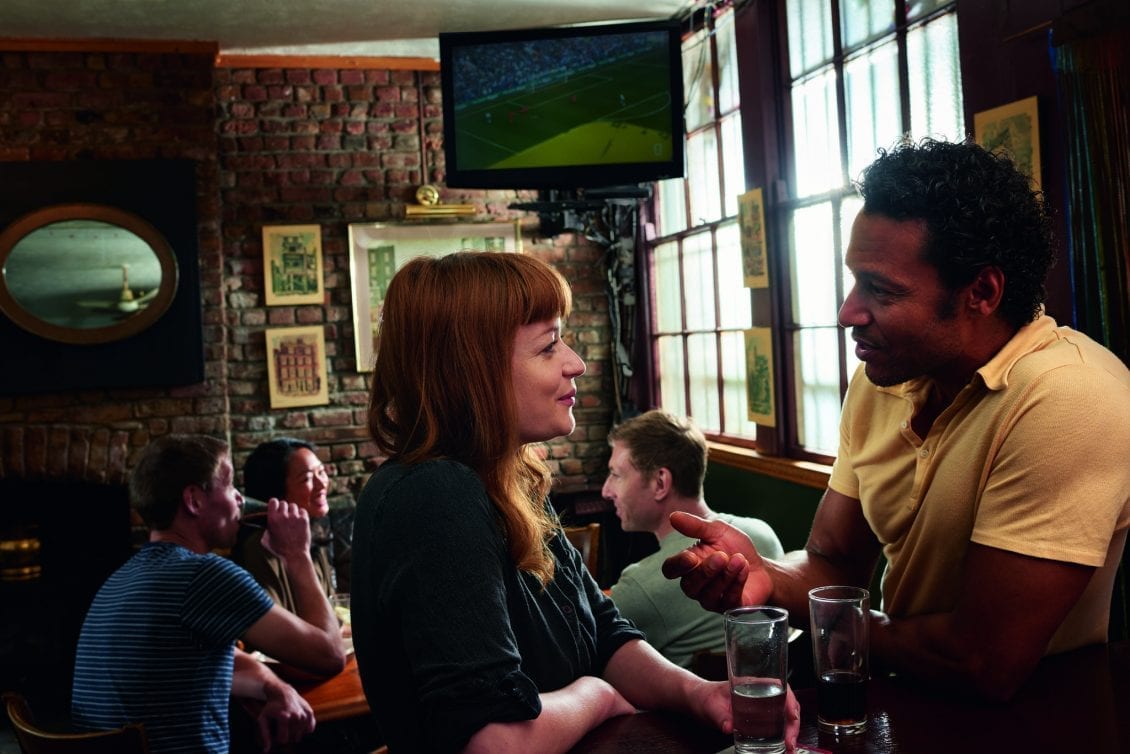 No further police action is being taken following the death of a man in the Neath area last year.

Officers were called to assist ambulance colleagues at the property on Talbot Road at approximately 10.30pm.

A 55-year-old who was arrested at the time, and subsequently released under investigation, will not face any further action.

Following extensive investigations, Mr Pugh’s death is no longer being treated as suspicious, and nobody else is being sought in relation to the incident.