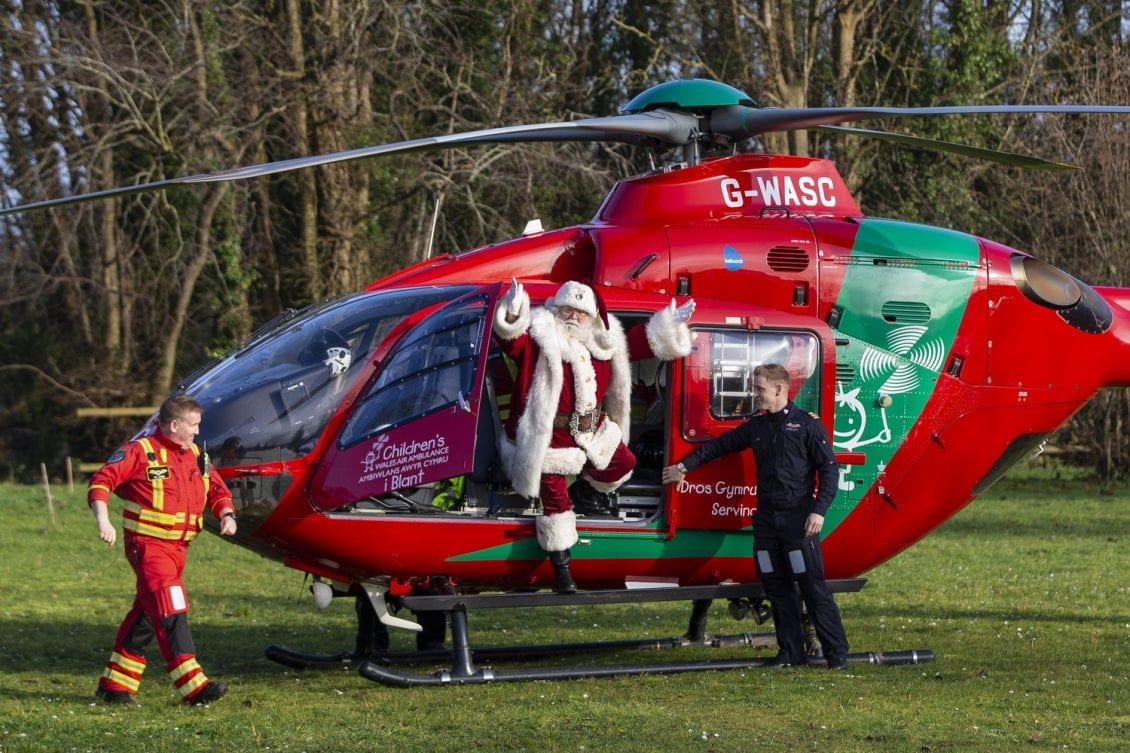 The newly appointed Lord Mayor of Cardiff has announced that The Noah’s Ark Children’s Hospital Charity will be the chosen charity for her year in office.

The Rt. Hon.The Lord Mayor of Cardiff, Councillor Dianne Rees who was inaugurated earlier this week, has ambitions to raise as much as possible for the charity’s Tiny Lives Appeal. The appealsupports theneonatal unit at the University Hospital for Wales to provide world class care to some of the most premature and critically ill babies in Wales.

“Children are so important to our future and the future of Cardiff so it is essential that they are healthy and well cared for. I was so impressed by the Noah’s Ark Children’s hospital, the staff are excellent and the focus is on the needs of the children.”

A mother of four and grandmother of eight, Cllr Rees draws on her own experience of why first-class health care for children is so important.

“My daughter contracted Meningitis B at 19 months and my grandson was born two month prematurely so I understand why it is so important that hospitals are kept up to date in order to provide excellent medical care for those who need it most.

“I thought long and hard about which charity to select and I felt it was time for children to have their turn. I hope to raise as much as possible for this worthwhile cause which will go on to benefit our future generations.”

“We’re delighted to have been named as the new Lord Mayor’s chosen charity.  Like so many of our supporters, Cllr Rees has her own experience of having a child in hospital and knows what a challenging time that can be. Around 65% of the hospital’s young patients come from Cardiff and the Vale so this really is an opportunity to support children and families within our own community.

“This year the charity celebrates its 18thbirthday and over the years supporters from across the city of Cardiff have helped us raise money for buildings, equipment, facilities, services and activities. But at the core of all that is the children and families whose lives have been made better as a result.  We’re very much looking forward to working alongside the Lord Mayor in the coming year to continue to achieve the very best for them.”

Every year 73,000 children receive specialist and life-saving treatment at The Noah’s Ark Children’s Hospital. Having raised more than £20 million to build and equip the hospital, today the Noah’s Ark Charity continues to work hand in hand with the NHS, providing funding for the most up to date equipment and facilities. They also fund support services for families like the play specialist team, who help children be children, despite the difficulties they are facing.

As part of their ongoing commitment to helping ensure the best specialist care possible for children, the charity recently launched the Noah’s Ark Tiny Lives Appeal with the aim of raising £1 million for the neonatal unit at the University Hospital of Wales. The money raised by the Lord Mayor during the campaign will be spent on specialist life-saving equipment like ventilators, which help premature or critically ill babies to breathe.

It is an exciting time for Noah’s Ark Charity, as they enter their 18thyear in May.The Lord Mayor has pledged to help the Noah’s Ark Charity raise their profile during this special year as well as raising much needed funds by hosting special events andattending key events in the charity’s calendar.

If you wish to organise a fund-raising event to support the Lord Mayors Charity please email :[email protected]or call 029 2087 1543.