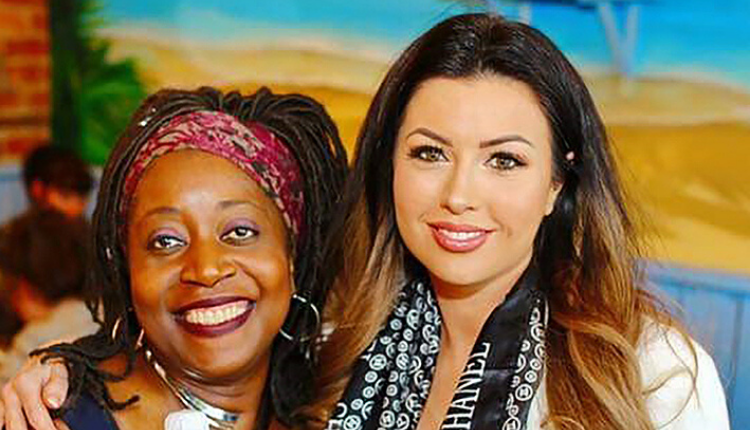 Thanks to its incredible supporters and volunteers in the UK and around the world, the global school feeding charity is providing a daily nutritious meal to 2,058,099 children living in some of the world’s poorest countries.

St Richard Gwyn High School in Flint, North Wales, is among supporters from around the world, who are today celebrating the landmark achievement.

Mary’s Meals provides food in a place of education to help even the most vulnerable children to attend school and concentrate in lessons, giving them the freedom to learn and the chance to fulfil their potential.

“When we set out on this path nearly 30 years ago, we were overwhelmed by people’s goodness in donating – and that’s been the story ever since. I thank you with all my heart on behalf of each of those children, for every bit of hard work, for every gift given, for all those unique things each person brings to this enormous Mary’s Meals’ table. Thank you, and please let’s keep going forward.

“For every one of those children that ate today, many more are still waiting for Mary’s Meals to come to their school, so we go on. But this happy day shows us that this vision of ours is possible.”

The work of Mary’s Meals began in 2002 with the feeding of 200 children at a Malawian primary school. Now more than a third of the primary school population of Malawi enjoy the nutritious meals, served by local volunteers who are determined to help the next generation to build a brighter future.

The charity’s impressive growth is fuelled by countless acts of kindness from people from all walks of life. Its school feeding programme has continued to expand and reaches out to children in the greatest need, often working with local partner organisations in more remote or challenging areas.

Mary’s Meals not only feeds huge numbers of children attending schools in Africa, but also brings daily meals to children finding hope in non-formal education centres in India; the sons and daughters of vulnerable migrant workers in Thailand; young people engaging in education while awaiting trial in prisons in Niger and Madagascar; children affected by the ongoing conflict in Syria – through feeding programmes in Aleppo and neighbouring Lebanon; and many thousands of young learners in Haiti, which has been plagued by years of political unrest and natural disasters, most recently a major earthquake.

One of those children is 11-year-old Gift who attends Kabila Primary School in Zambia.

Before Mary’s Meals reached Gift’s school, he would often skip lessons and go scavenging for food. Now, even when there is very little to eat at home, he knows that he can rely on a nutritious mug of vitamin-enriched porridge every day at school.

He said: “Before Mary’s Meals came, I would go home during the school day and see if I could find groundnuts to eat. I don’t feel hungry at school anymore. I get energy when I eat the porridge.

“I want to make a better future for myself. School is the only way to do that. When I finish school, I want to be a doctor and I want to be in a position where I can help my family.” 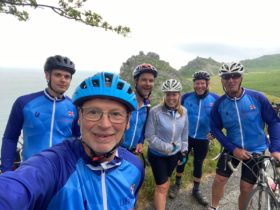 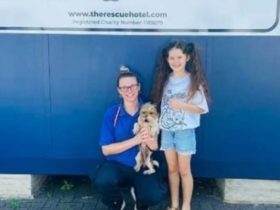 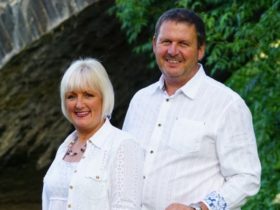 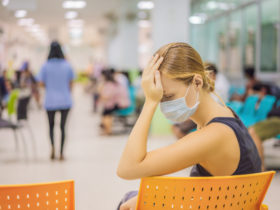